So, anyway, to cut the long story short, I entered into this wonderful little shop, and bought myself a couple of things to bake cupcakes (this was pretty much done on a whim, but one I certainly don’t regret). I bought a blue silicon cupcake mould, and some pretty cupcake paper wrappers (see below): 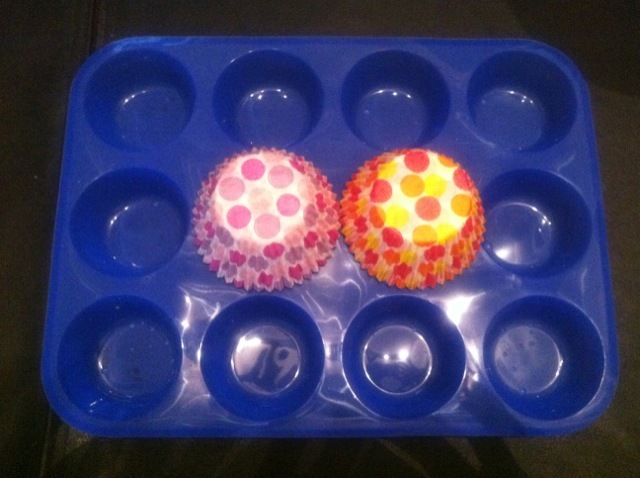 Ok, and so the story goes. Having bought the cupcake mould and cupcake wrappers, I now had to made cupcakes. So ta-dah…here’s the quick cheat sheet recipe for cupcakes (you can always alter the quantity of the ingredients and add in other ingredients to your liking).

1) Mix the cream and sugar together until the sugar is completely dissolved
2) Sift in the cups of flour, alternating each cup of flour with the addition of an egg to keep the mixture moist
3) Add in the chocolate chips
4) In the cupcake mould, arrange the cupcake wrappers, and pour the batter into the wrappers until it fills up slightly more than half of the wrapper
5) Bake in the oven at 175 deg cel (or medium heat for gas ovens) for 35-40 minutes, or until you poke a stick into the cupbakes and the stick comes out clean
6) Remove the cupcakes from the mould, and place on a plate to cool

Mix sugar and milk cream together: 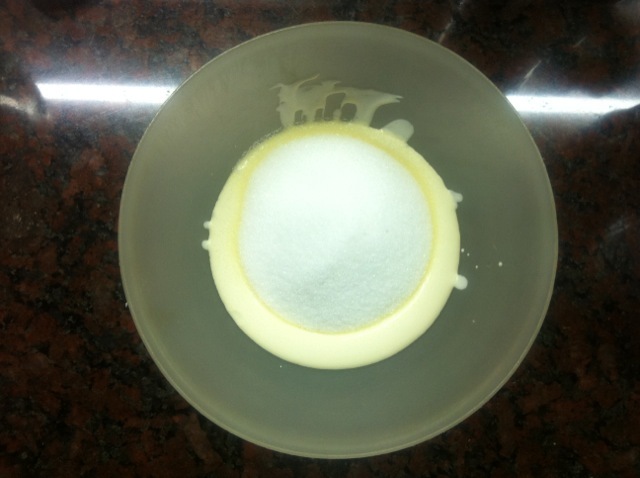 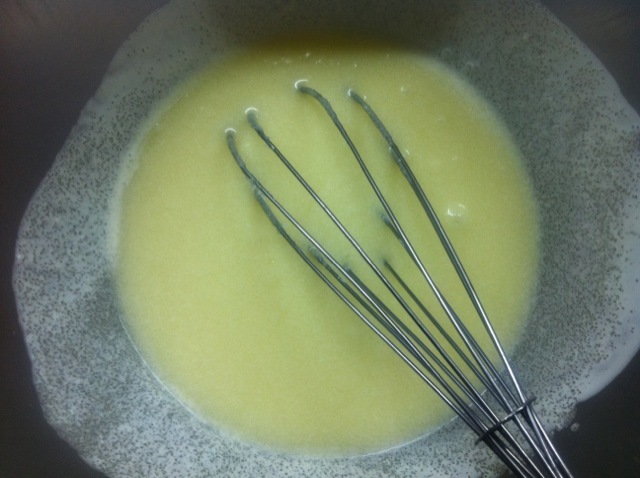 Sift in the flour: 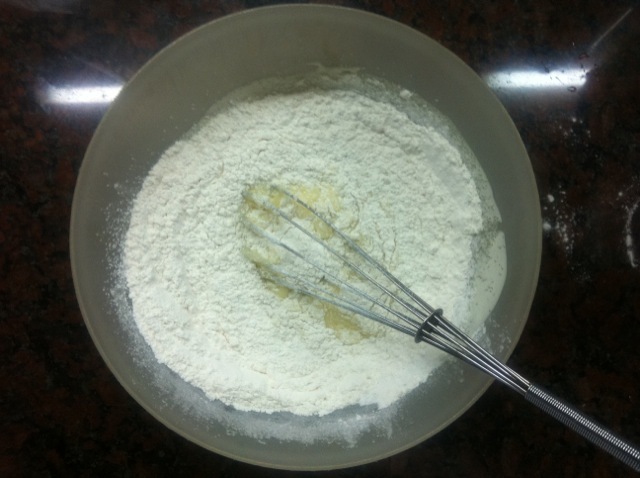 Alternate each cup of flour with an egg to keep mixture moist: 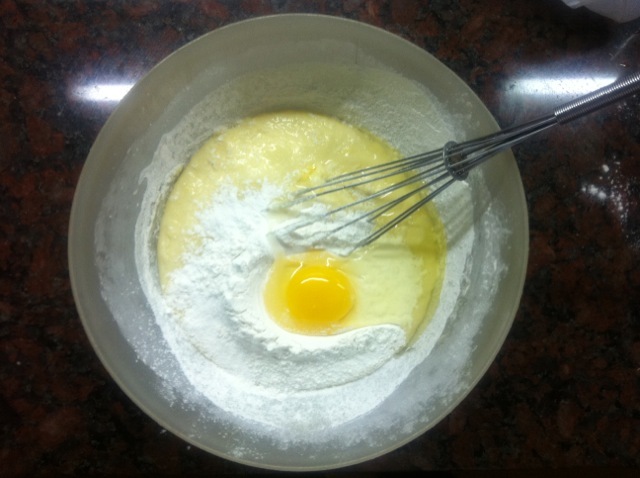 Batter before chocolate chips are added in: 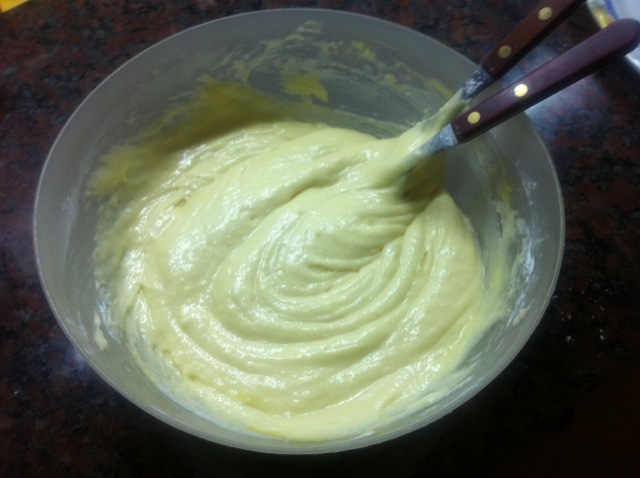 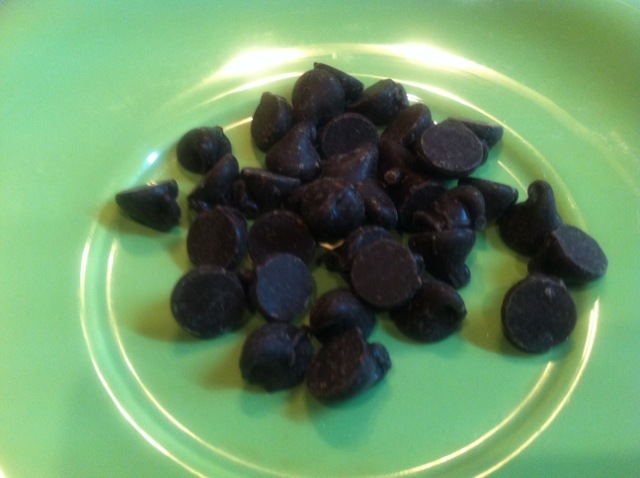 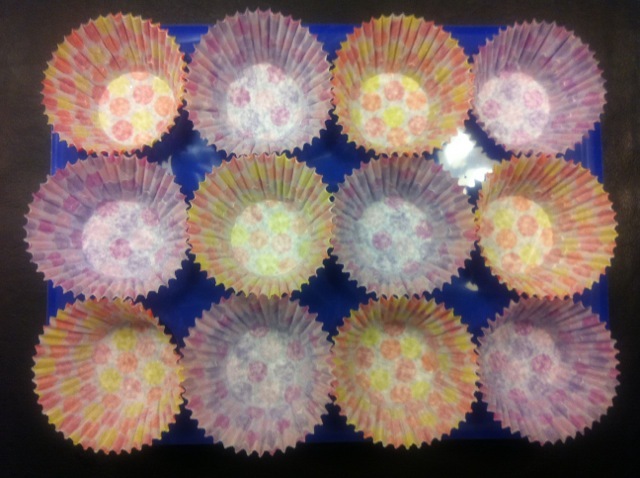 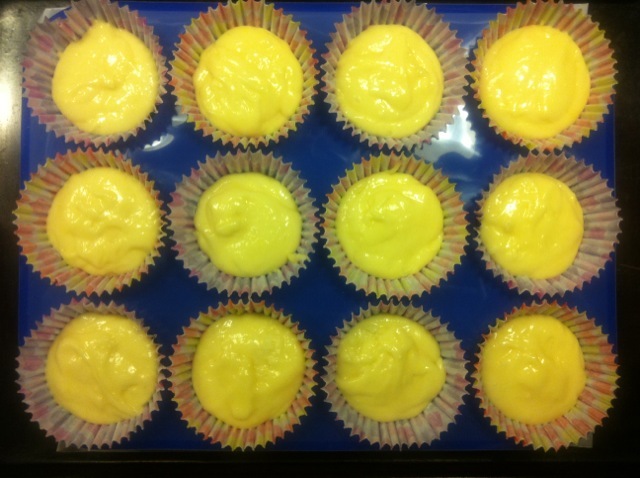 Cupcakes fresh out of the oven: 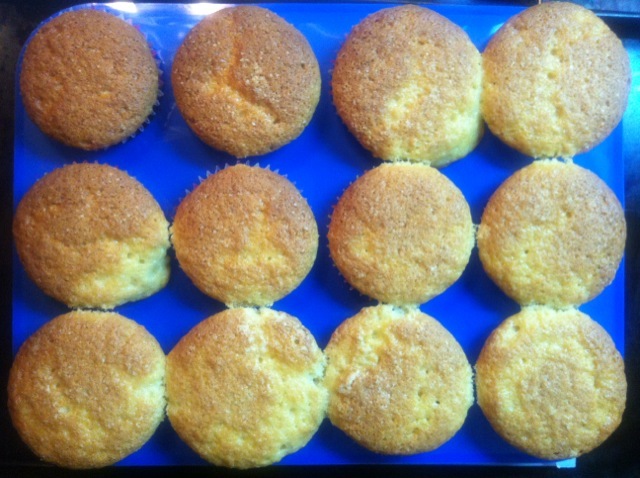 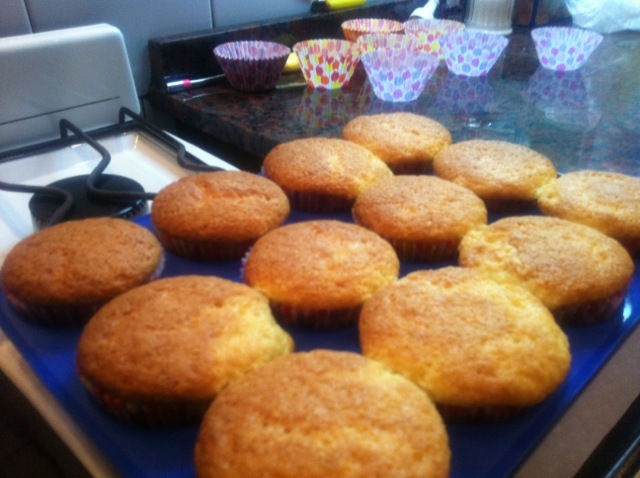 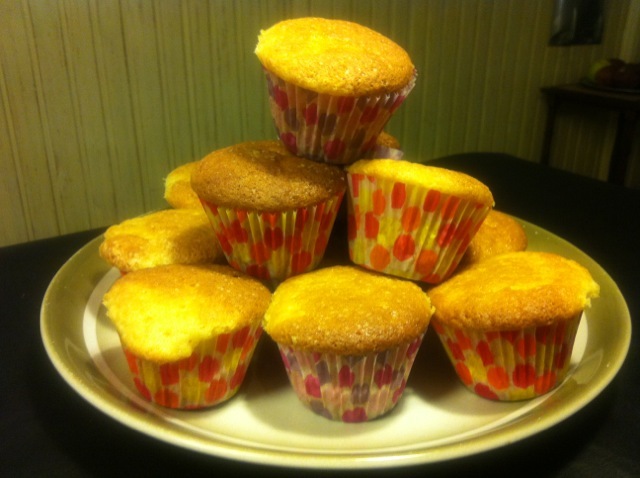 Drool at my beautiful glorious cupcakes: 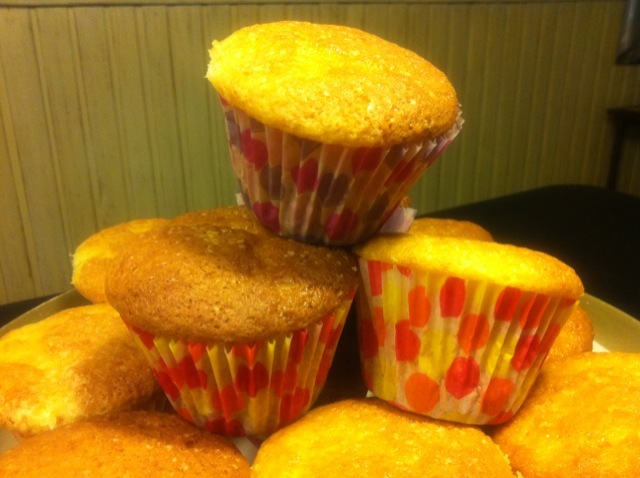