×
You are here: Home / Easy / Cauliflower Couscous
Jump to Recipe

I’d never known what deep grief could actually feel like.

At least not until last week, when I lost my Aunty Catherine – possibly the strongest woman I’ve ever known – in her long battle against cancer.

It’s been slightly over a week since Aunty Catherine passed away last Monday, on the 17th of August 2015, and in the past 10 days or so, I still find it hard to imagine that she won’t be around the next time I visit Singapore.

A lump forms in my throat when I think of her passing, tears start to fall and I don’t bother to hold them back, even as I type out this messy train of thoughts that I’ve had running around my mind in the last one week. 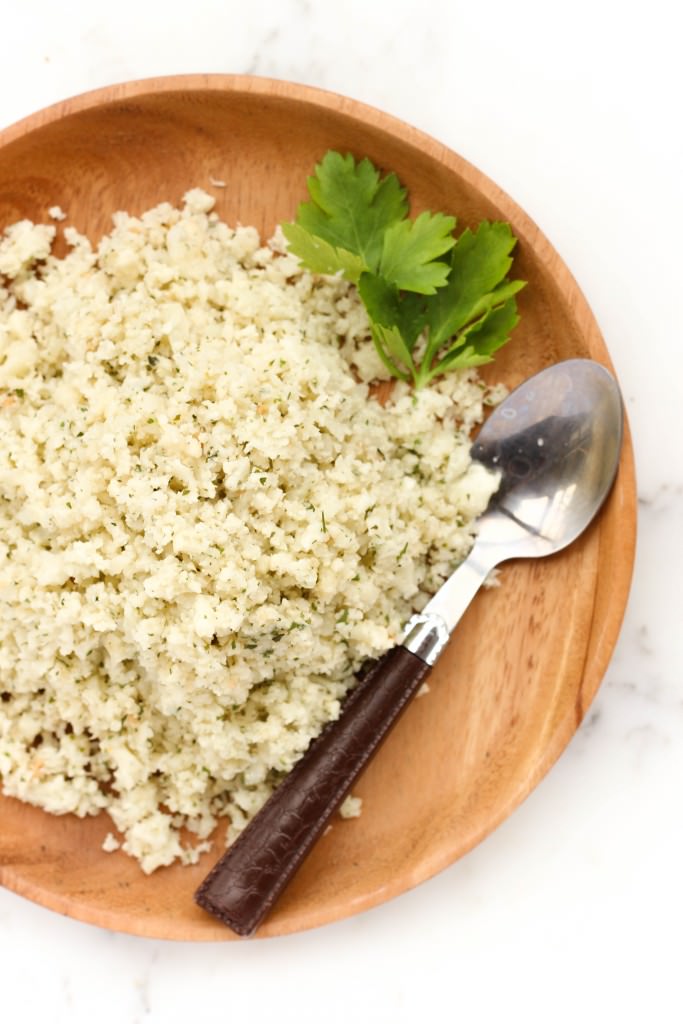 Aunty Catherine was the one who cradled me and let me fall asleep on her chest when I was a newborn infant, as she helped my mum to look after me after my mum’s C-section operation. In Aunty Catherine’s words, I was “as tiny as a little rabbit” and she didn’t dare move as I slept for fear of waking me up or crushing me.

As I grew older and developed a fascination with DIY home decoration, I’d accompany Aunty Catherine to The Concourse shopping center where we’d scour through the huge discount bins at decoration stores and return home laden with bags filled with Christmas decorations. Aunty Catherine used to live in Malaysia, where her husband and my cousins live, and whenever she crossed the causeway to visit us in Singapore, she’d often stay at my place, and many nights were spent with me listening to the numerous stories that she had to tell. 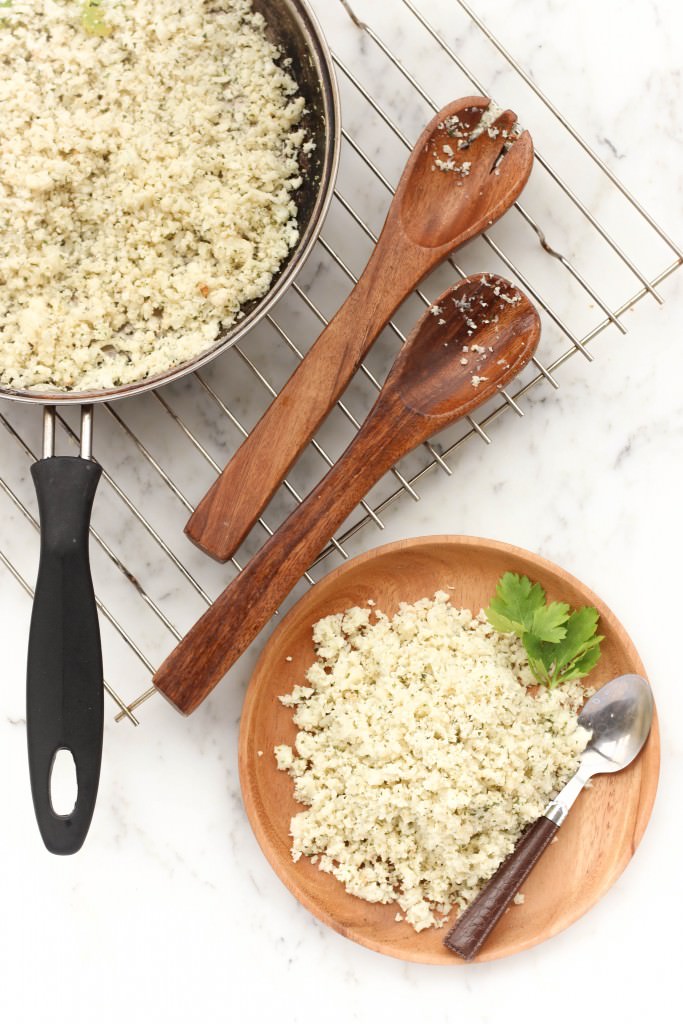 When I returned home to Singapore from Buenos Aires this March for a short three-week vacation, the first thing I saw when I entered my house was my mum, Aunty Catherine, and my domestic helper Miriam, all busy cooking in the kitchen to prepare for my homecoming dinner.

I remember observing Aunty Catherine’s frame, so much thinner than the last time I’d seen her two years ago – due to the side effects of the chemotherapy pills she’d been taking. But still, despite her fight with cancer, she was always smiling, optimistic and full of joy and energy. She invited me to high tea at a hotel along Orchard Road one Tuesday, and we had lunch with Aunty Adeline at Paragon the next day.

On the day before she left for a trip to Australia, I hugged Aunty Catherine tightly as we said our goodbyes, thinking that it could possibly be the last time I saw her (and desperately hoping I was wrong).

When my mum called a few weeks back to tell me that Aunty Catherine’s condition had taken a turn for the worse, and that she had to be warded in the Singapore General Hospital (SGH) because the water accumulated in her lungs was simply too much for her to breathe without the help of an oxygen tube, my heart sank.

Still, I stubbornly clung on to the hope that Aunty Catherine would be able to pull through and defeat this horrid cancer, as she had previously done so once in 1989, and a second time in 2009. 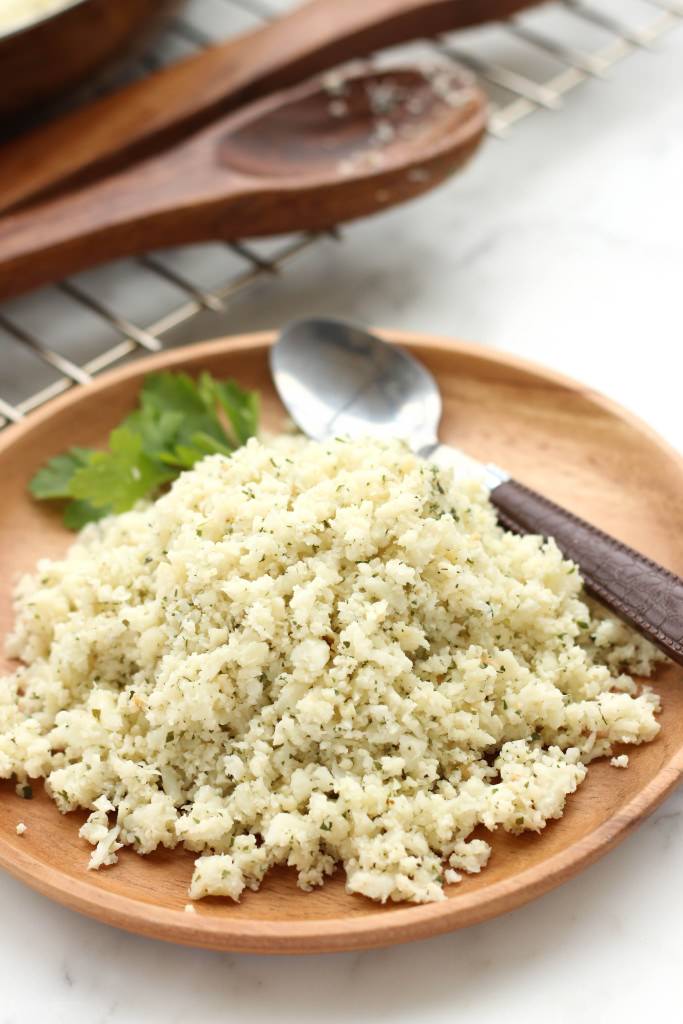 It’s hard to be far away and not be able to be near your loved ones in moments like these.

Seeing her through the video call was heartbreaking – she was hooked up to tubes, her eyes were closed because she was simply too tired, and her cheeks were sunken – the woman I saw on the video was merely a fraction of the lively, energetic Aunty Catherine I’d known my whole life. I could barely hold back my tears, and the only thing I could choke out was this – “I love you Aunty Catherine. You’re the strongest person I’ve ever known.” Even in her exhausted state, she managed to force out the words “I love you too.”

Aunty Catherine passed away a few days later, to be reunited with God in Heaven. I remember breaking down, my body shaking uncontrollably with sadness and the unbelief that I wouldn’t be able to see her or speak to her anymore. I remember calling my parents in Singapore, texting my cousins and other family members, desperately trying to reconcile the fact that she was no longer suffering with the fact that I’d never be able to hug her again or hear her laughter ringing through my house in Singapore.

I still can’t believe it. I still find it hard to accept. And I’m still heartbroken. 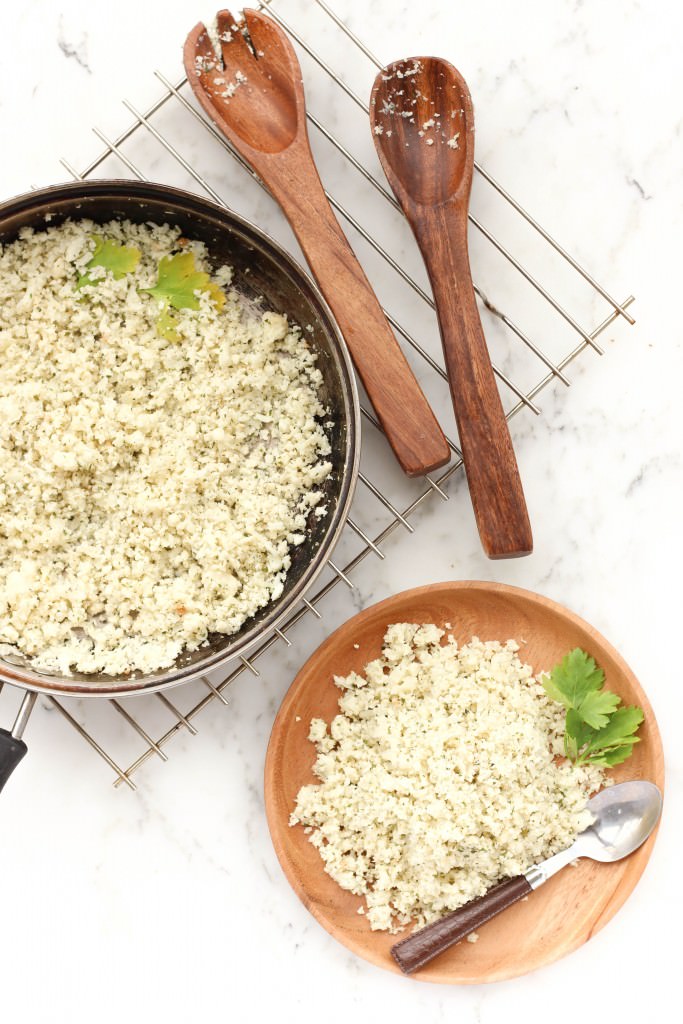 Speaking with my friend Jane this week, we came to the conclusion that when such things happen, we are forced to realize that life is really very short, and we have to make the most of every single moment.

Aunty Catherine lived her 64 years on earth with a fervor and strength and an unshakable faith that few people have. Every day of her life was spent making a difference in the lives of those around. She was an inspiration to so many people, not just my family, and I am so incredibly proud of her.

I love you Aunty Catherine. Thank you for every single thing you’ve done for me. Thank you for living your life like a warrior in battle, for showing us strength and love and what it means to have an unwavering faith in God. I love you, so much more than words can say.

And friends, I hope that like Aunty Catherine, we will all live our lives to the fullest we possibly can. I’m going to try to do that, because I owe it to Aunty Catherine to do so.

Today, I’m sharing a simple dish, one that doesn’t require much work at all, and is great for moments like these, when your heart is down and you need something easy but filling and heartwarming.

Fluffy cauliflower couscous that is seasoned with dried garlic, parsley and a pinch of salt.

I hope you’ll enjoy it, and thanks so much for reading. 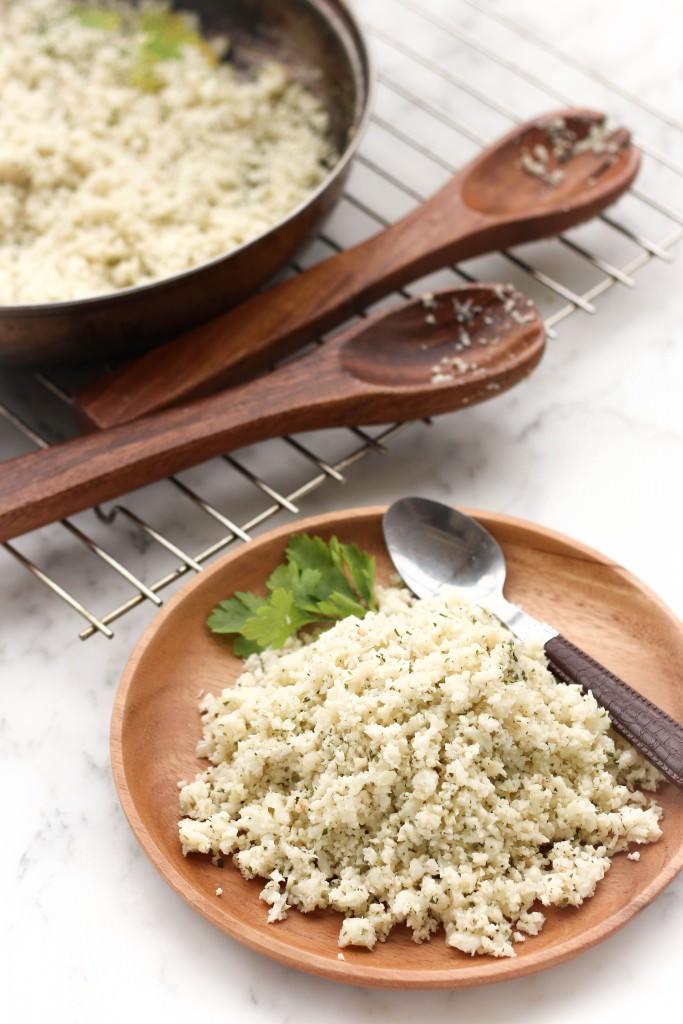