×
You are here: Home / Easy / Cinnamon Buttercream Swiss Roll + So many good things

There are so many good things going on, I’m flying-out-of-my-mind excited!

The newest addition to our Lim family, Emma, and I met through FaceTime, where I also got to have a glimpse of her mother Esther, in her hospital gown straight after labor; my grandparents who are over-the-moon for the latest arrival; Shawn, the cousin who’s been with me through thick and thin, and my aunty Adeline who’s always present at every family event.

Did I already mention that the search for a new place has eventually begun?

After almost four years of living with Juan’s family, we’ve stuck our feet out of the door and decided that we will now look for an apartment to rent, somewhere smaller, maybe not as comfortable, perhaps a downgrade even, but somewhere that’s our own.

In all honesty, it’s me who needs my own space now; it’s a natural evolution, and what started off as an initial faraway idea started growing so big that now I’m obsessed with finding a place whose kitchen is decorated in the utensils and cutlery we’ve chosen, from whose walls hang paintings I’ve created, and a house which truly feels like a home of my own. It was staying out with Val in our own rental flat that first sparked off the search, and later the expressed desire to start one, and I’m so glad it gave me the push I needed. 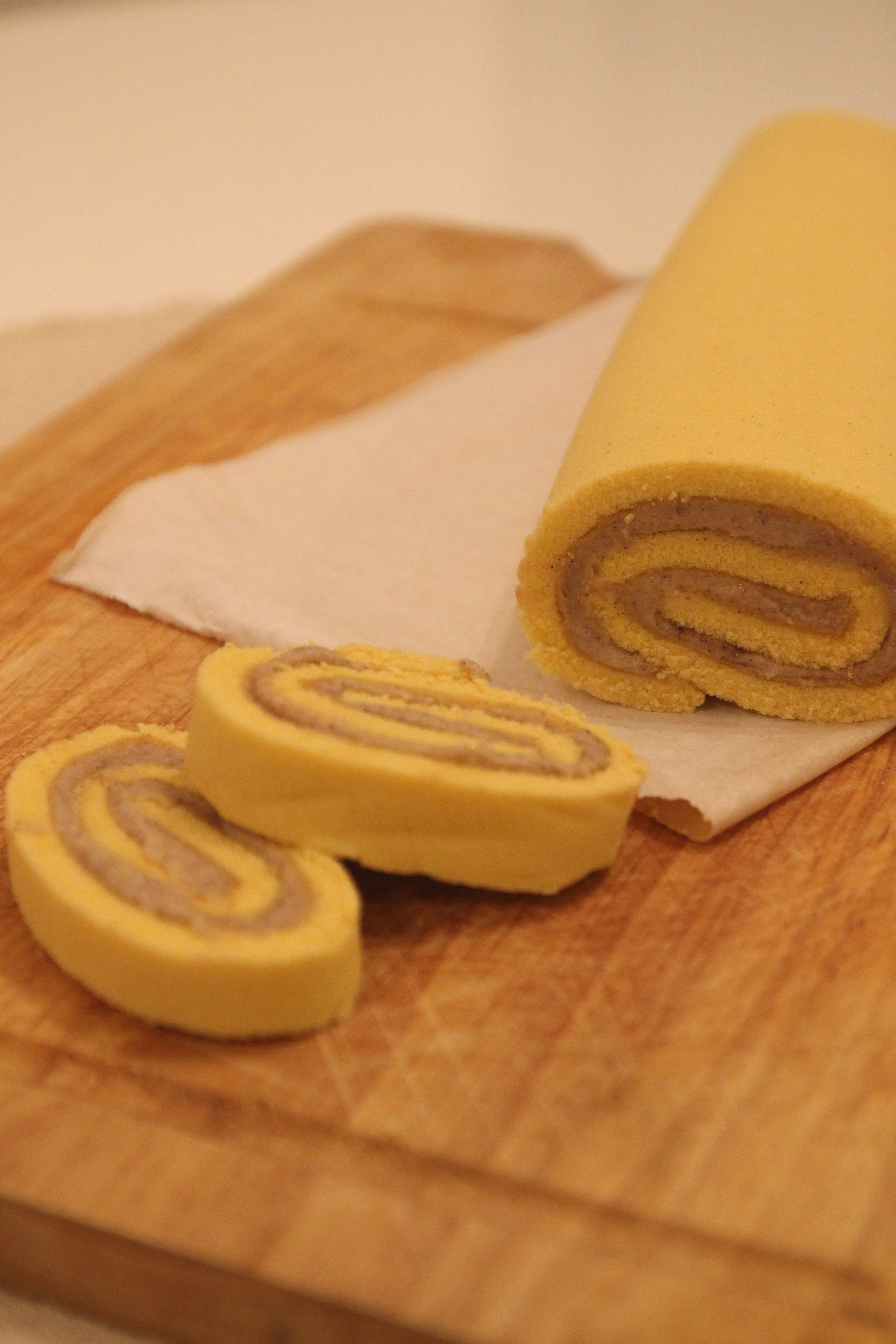 And then, after long debates about the pros and cons of going self-hosted, I’m finally going for the plunge!

I can’t promise a certain date or time for the transition, but as with all things, the fact that things have already started rolling in the right direction is good enough for now. I’m working with my wonderful designer Sara from Moonsteam Design, and between emails and tons of patience patience and throwing of ideas back-and-forth, the header is now more or less complete; we’re working on polishing up the little details on the theme, but overall, I’m mighty pleased with how things are coming along!

And…. Just when Val’s departure back to Singapore has got me feeling slightly homesick, my friend Jeanie texts me over Facebook chat that she’s coming to Buenos Aires for quite a while – a month at the very least, and if the city charms her enough to stay a bit longer, she might even hang around till January 2014! How cool is that? 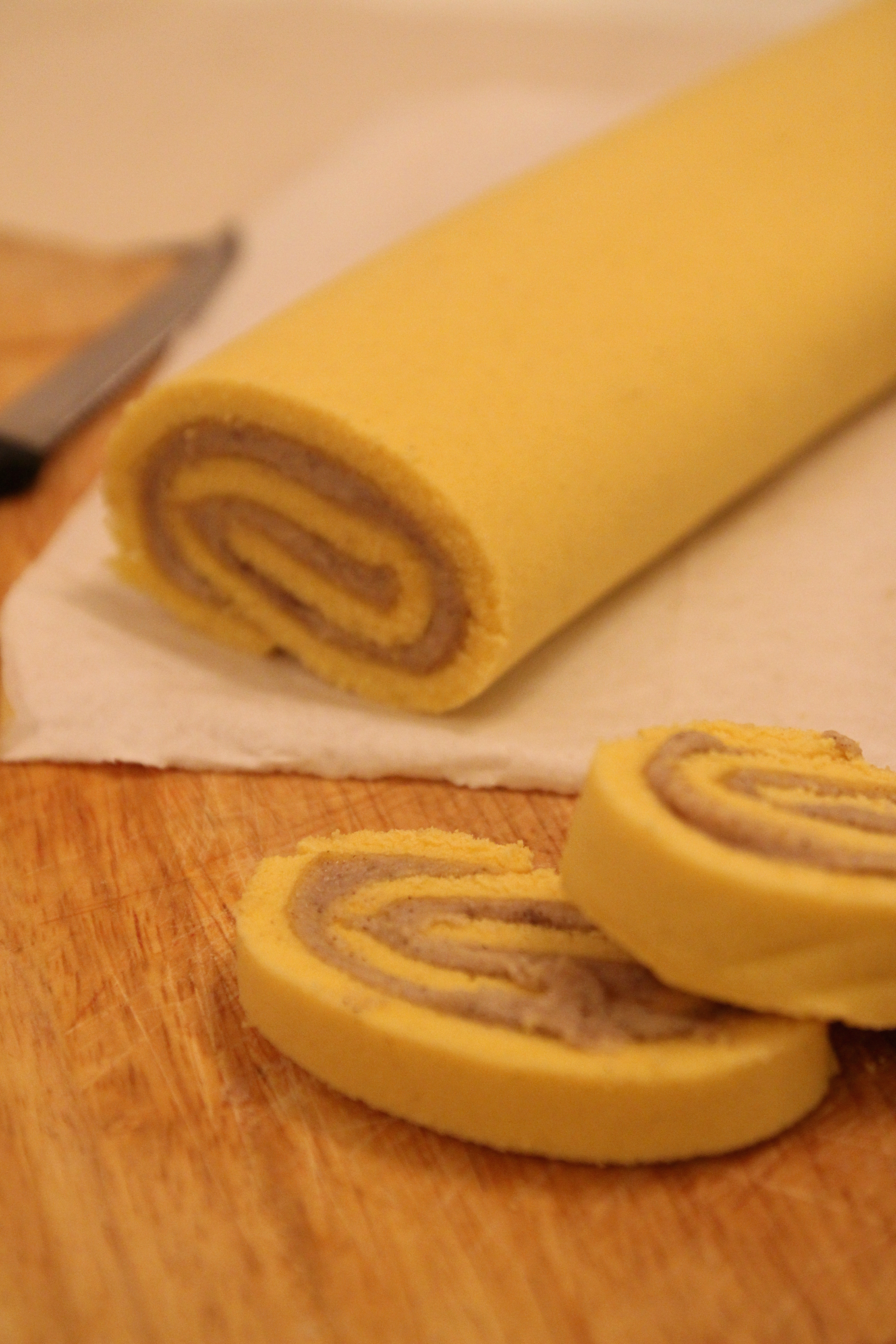 Life’s completely full of surprises and sweet treats and I’ll just have to share some of it with you.

If you like icing sugar and the unique taste of cinnamon, this little swiss roll is a fast snack that can be made in 10 minutes flat. I’d been dreaming of trying to make a Swiss roll for quite a while already (not exactly from scratch, but at least to try making the filling), and finally found the filling I wanted to use!

This involves butter, milk, icing sugar, and cinnamon, nothing complicated at all. You mix the ingredients well, adding more milk or less depending on how thick or smooth you prefer the buttercream.

Later, you take a jelly roll that you’ve bought, unroll it, spread the cinnamon buttercream on it, and then roll it right back.

See? I promised you it was going to be ridiculously easy. 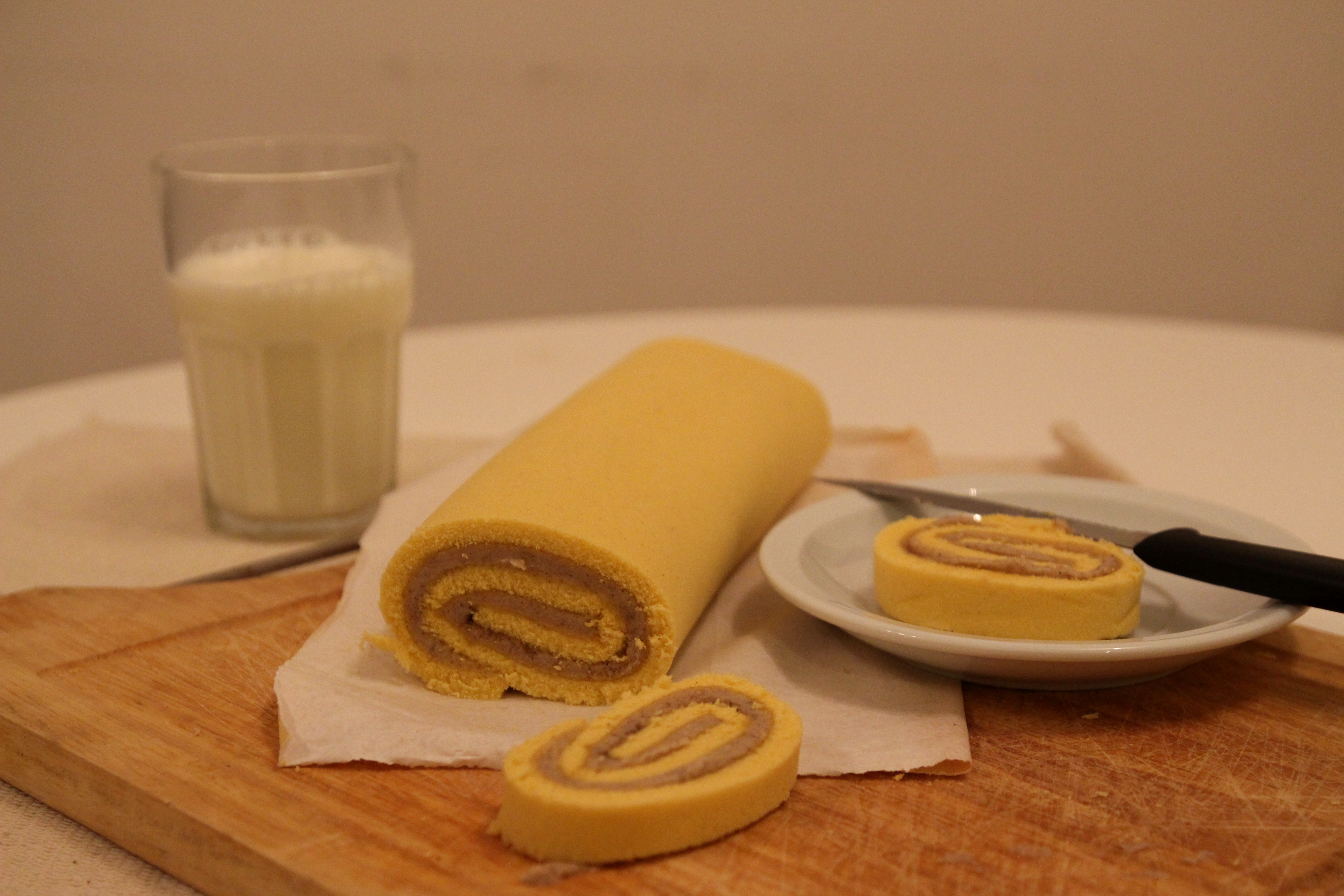 1) Mix room temperature butter with icing sugar until icing sugar is well incorporated
2) Add in milk, a tablespoon at a time, then vanilla extra and ground cinnamon, mixing well
3) Carefully unroll the jelly roll
4) Spread cinnamon buttercream over the jelly, leaving a bit of empty space just near the edges
5) Carefully roll the jelly roll back up
6) Best served with a cup of fresh cold milk 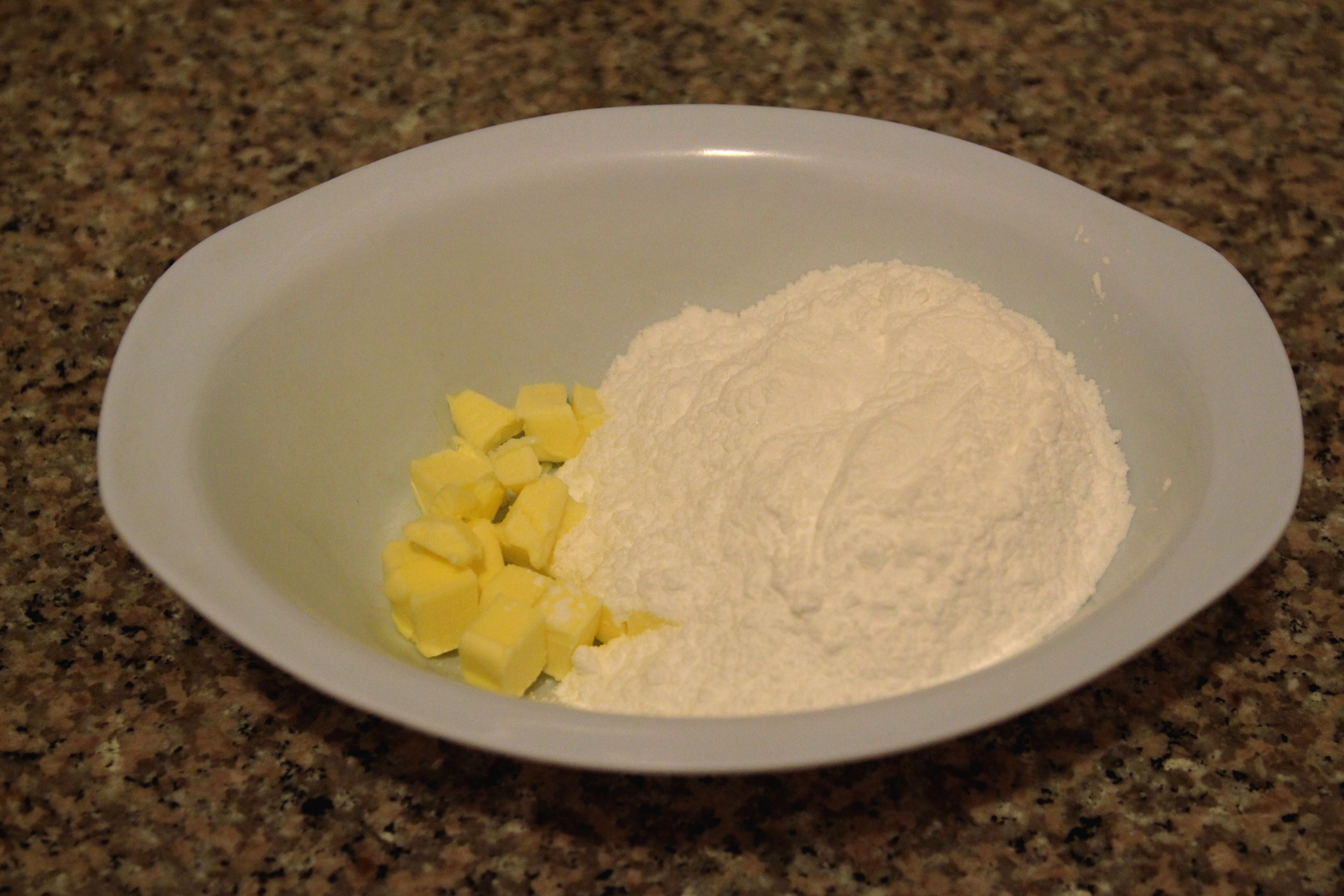 Until icing sugar is well incorporated: 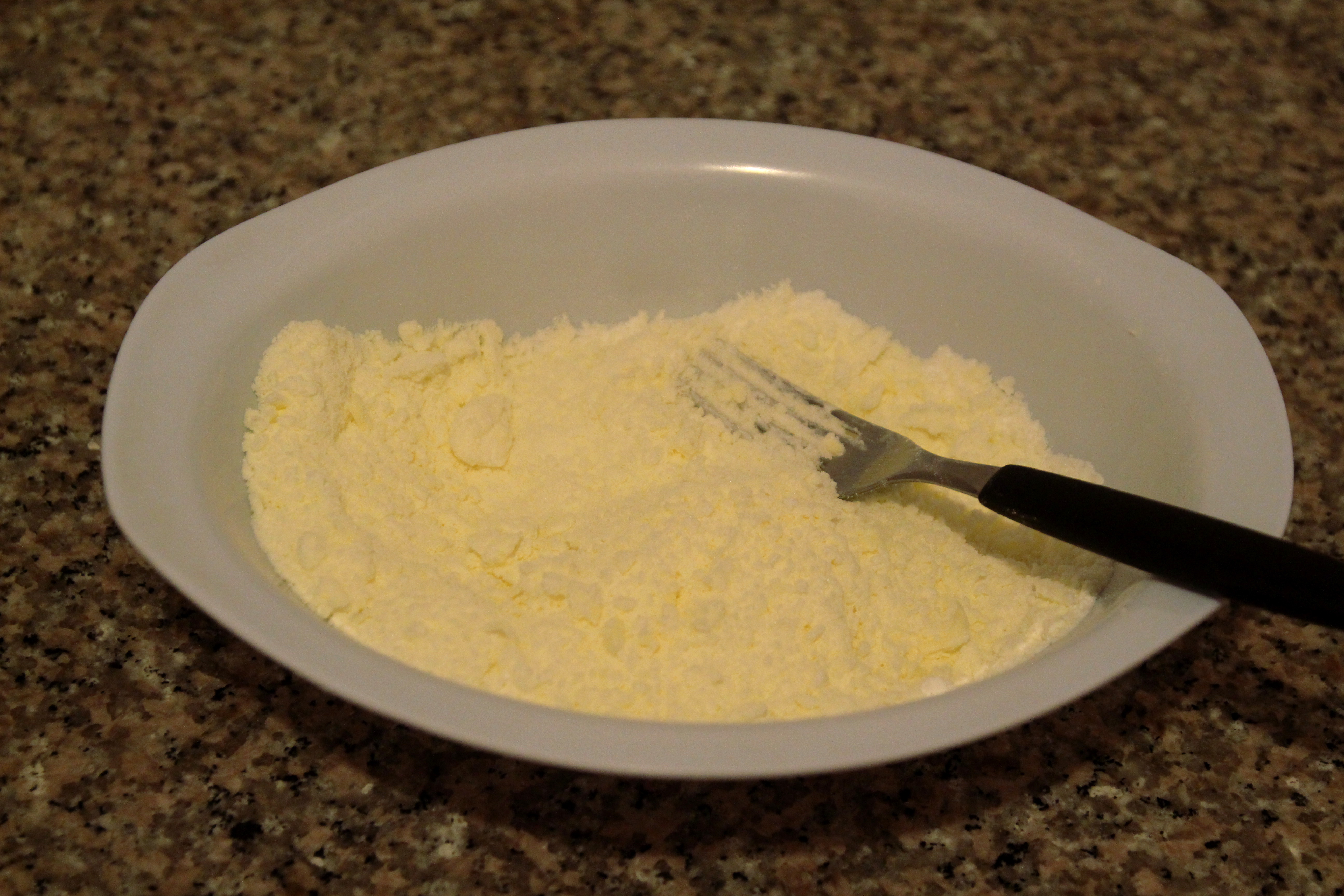 Add in milk, a tablespoon at a time, then vanilla extra and ground cinnamon, mixing well: 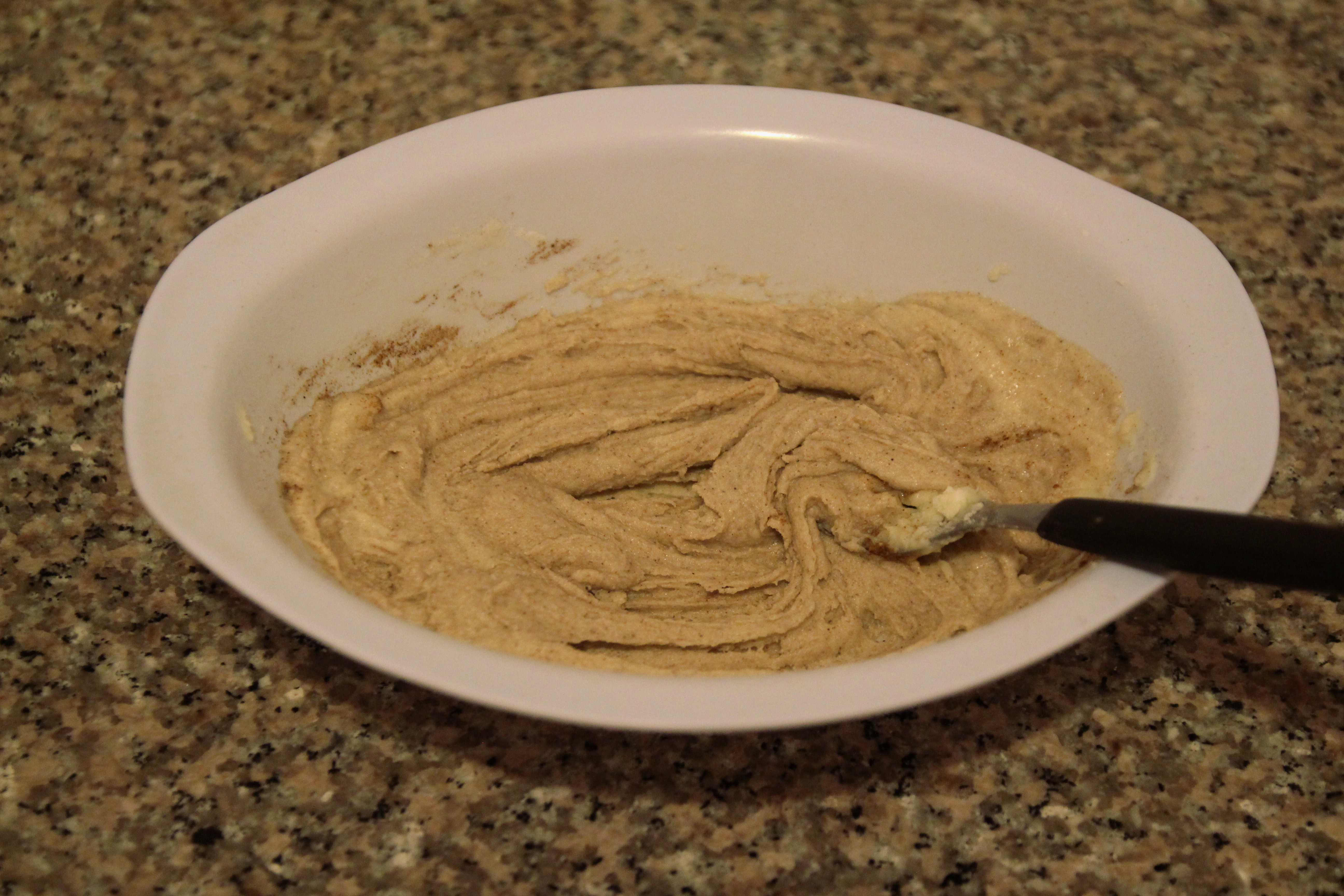 Carefully unroll the jelly roll, and spread cinnamon buttercream over the jelly, leaving a bit of empty space just near the edges: 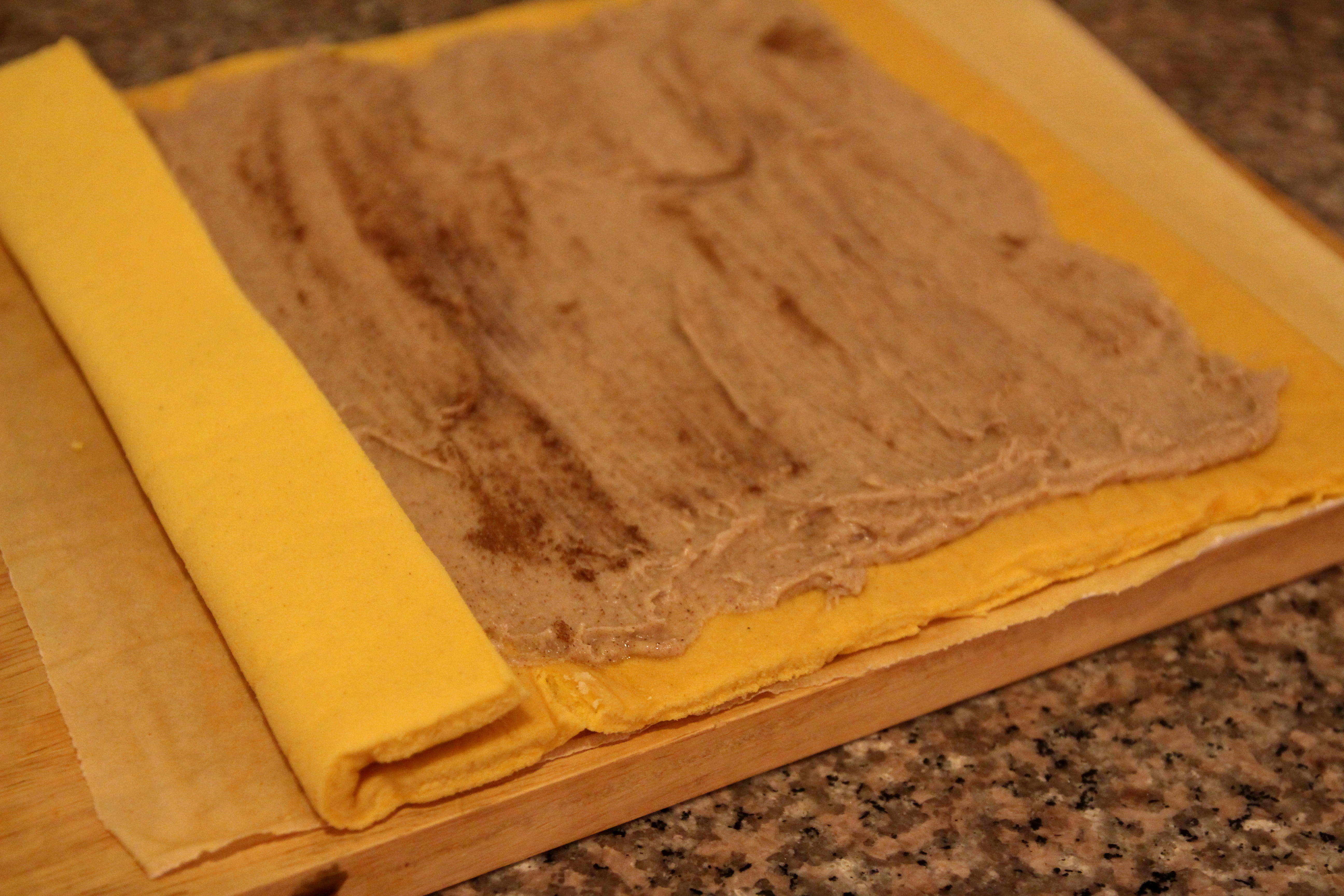 Carefully roll the jelly roll back up: 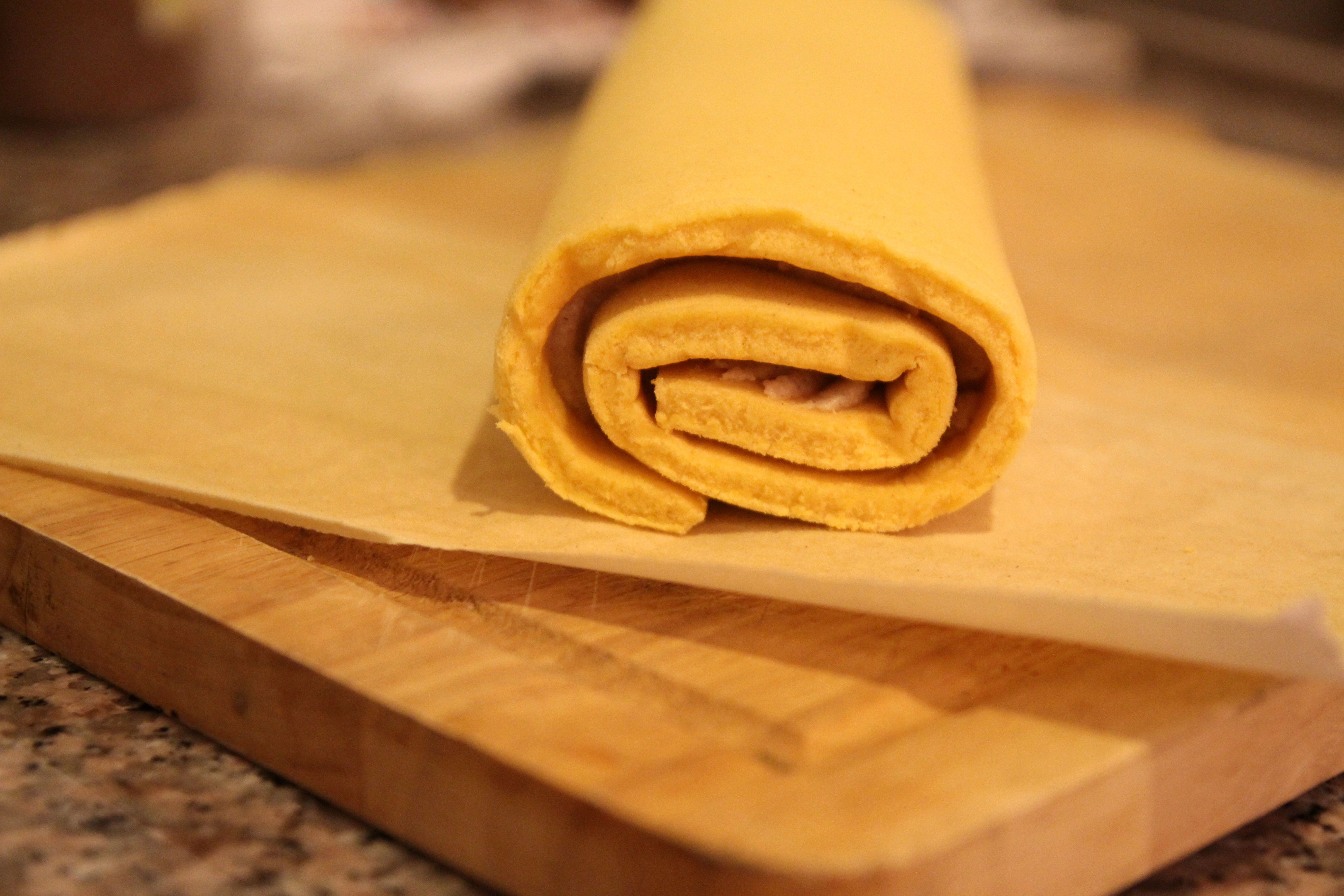 Slice swiss roll into pieces and serve with a cup of fresh cold milk: 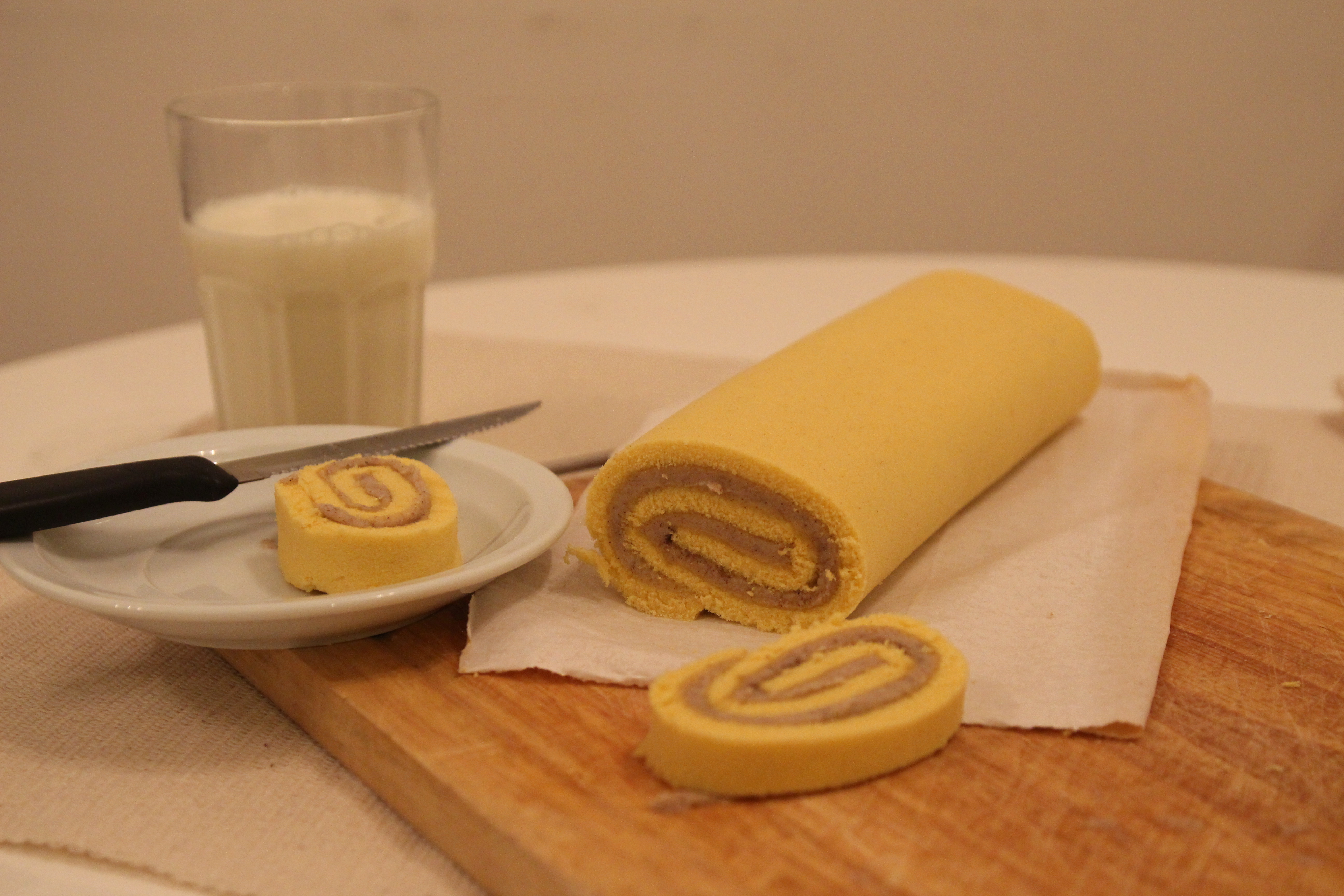