Four years isn’t exactly a long period of time, yet if you were to think about it, it isn’t short either.

In a span of four years – made up of much more than a thousand days, during which the earth rotates around the sun for four complete circles; during which one February sees itself with 29 days – I’ve spent four autumns in Buenos Aires, and each year completed has seen me grow and mature. 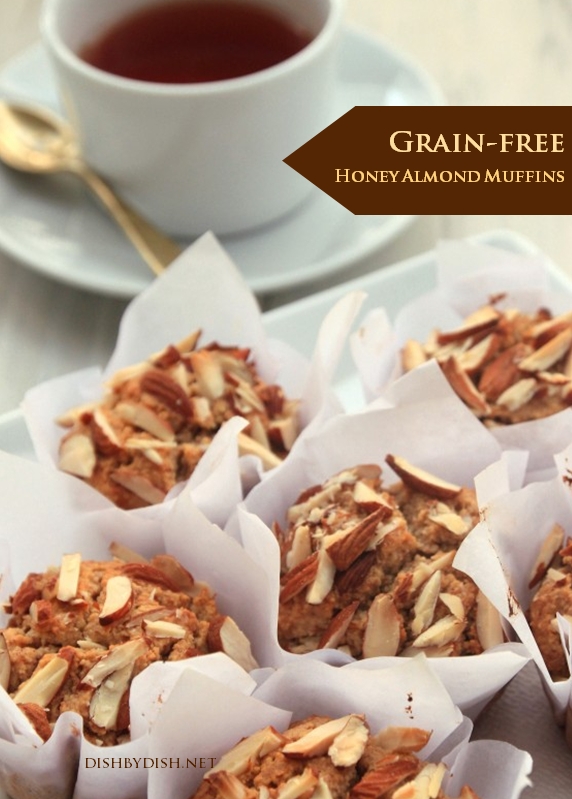 It’s pretty incredulous to think that it’s been four full years since that mid-autumn afternoon that I’d touched down in Argentina’s capital, my heart excited, bursting with both happiness and fear.

I remember getting off the Malaysian Airlines flight, my hands clutching my luggage after I’d gone through customs, as I walked towards the sliding doors, straight into Juan’s welcoming arms. 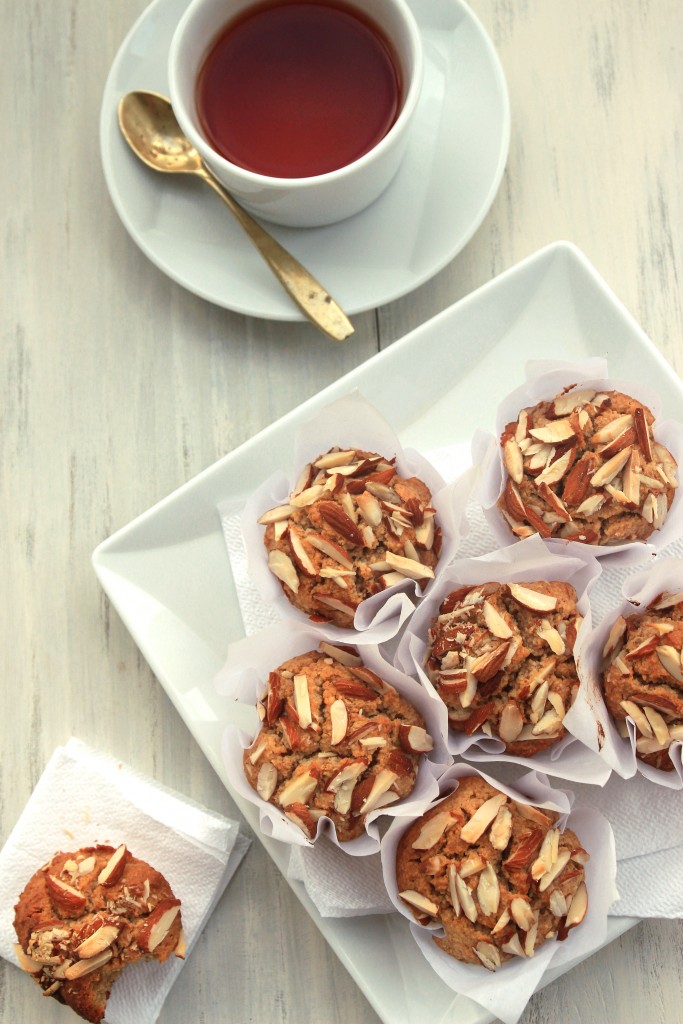 Re-locating was a huge move for me, and for our relationship, and I’m glad I made the choice.

If you asked me what gave me the courage to uproot myself from my tiny nation Singapore, where I had previously  assumed I’d live my whole life, I’d attribute it to my youth and the fact that I didn’t have anything to lose. I was so young, barely twenty four, bright-eyed and dreamy, and just wanted to experience living in a world so unlike that which I was used to. 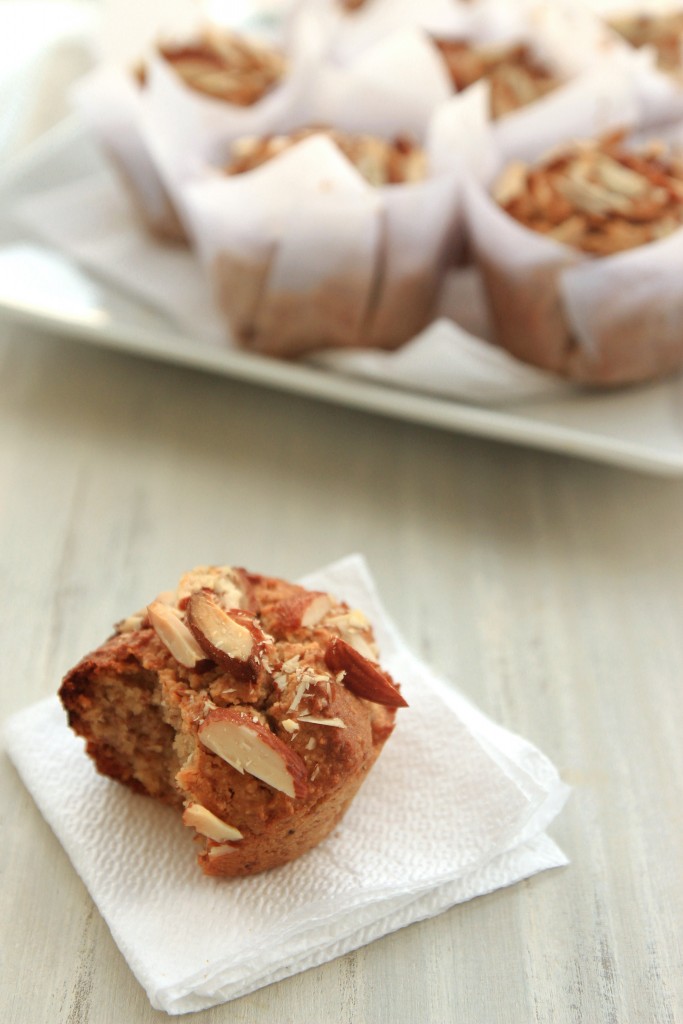 I wanted to be part of a culture where passion and love were forefront players in conversations.

I wanted to experience being emerged in a society where cafe culture was predominant and where people seemed to be constantly expressing themselves, whether it was about art, politics, sports (case in point: football and the upcoming World Cup in Brazil) or something as everyday as food (case in point: Argentines love to argue about the fact that Argentina serves better pizza and ice-cream than Italy) .

Mostly, I wanted a shot at making my relationship with Juan work – I was sick of Skype calls that were dependent on our sometimes terrible internet connection and even more tired of a virtual relationship. 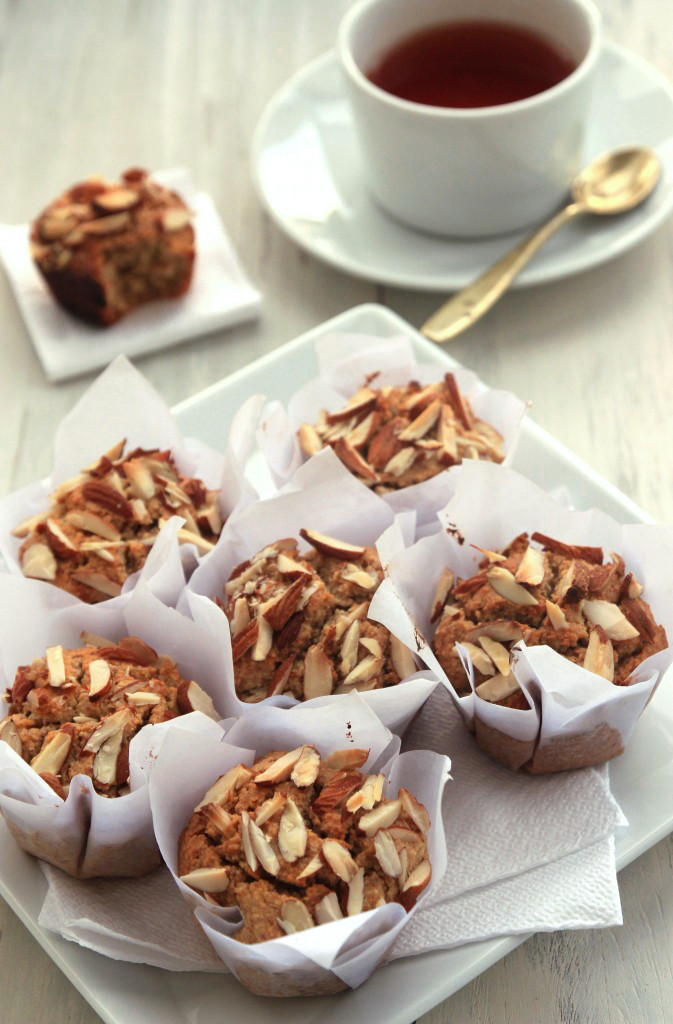 So I moved – across the world and the seven seas.

Although it was difficult to adjust to my re-location at first – due to the fact that family and friends were situated continents away (at least 27 hours by plane on the shortest route), or that I didn’t speak Spanish and had to go for daily lessons like I was back in kindergarten; or that I didn’t have a job and looking for one here seemed quite impossible – I’d like to say that I’ve finally overcome all the obstacles that I was faced with. 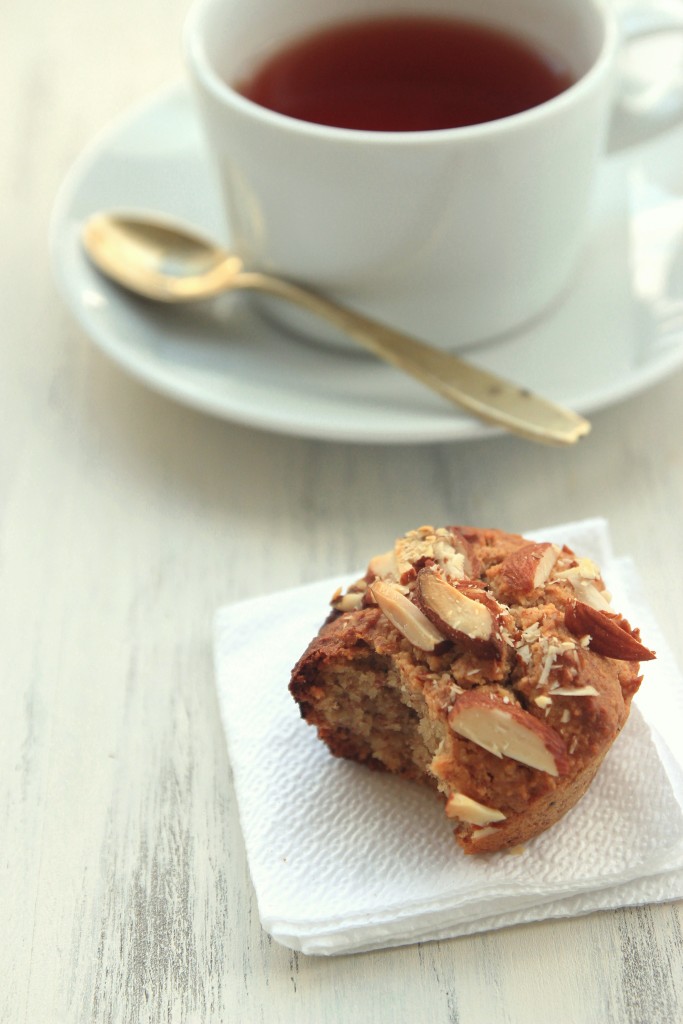 Four years later, I’m mighty proud of myself that I did all that, and more.

I’m so glad I took up cooking, and painting, and even started writing again! Hello Dish by Dish! In fact, a conversation with a Singaporean friend last weekend made me wonder if I would have picked up cooking and starting a food blog if I had stayed in Singapore. Our conclusion? I probably wouldn’t have done so.

And while I’m hoping this year Juan and I get to move to some other country and continent (economic stability, I’ve missed you!), I’ll say the past four years were definitively four years well-spent. Our experiences shape our thoughts and beliefs and our character, and the past four years has made me stronger, more independent and definitely so much bolder. 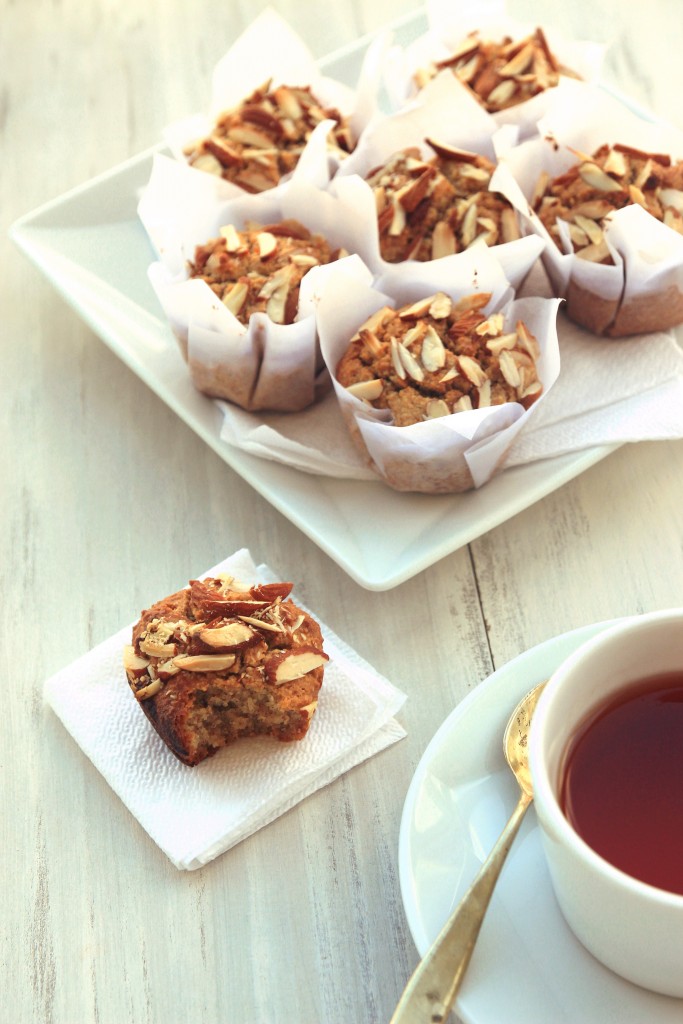 Today, I’m celebrating these four amazing years with some muffins of my favorite kind – made with almond meal, intertwined with grated orange zest and a hint of honey, then topped with slivered almonds.

These muffins tease with their citrus taste, and the crunch of the slivered almonds that have been toasted by the heat of the oven make the perfect combination.

Grab a muffin and celebrate with me, won’t you? 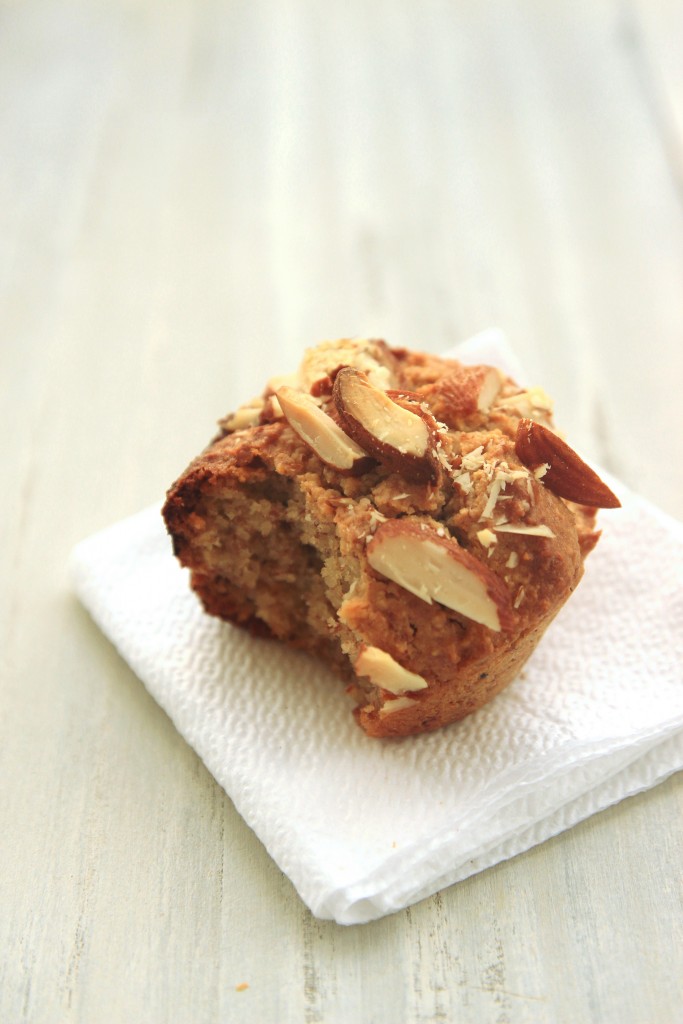 1) Heat oven to 350 degree Fahrenheit (or 180 deg Cel). Arrange the paper muffin molds in muffin tin. If not using paper muffin molds, grease the muffin pan with butter/ghee/coconut oil and set it aside.
2) Mix all the dry ingredients – almond flour, baking powder and salt.
3) Add eggs, honey, ghee and orange zest in a large bowl and mix well.
4) Now add the dry ingredients to the wet ingredients.
5) Mix well to achieve a homogeneous batter
6) Divide the batter evenly between the different muffin molds, and garnish with slivered almonds on top.
7) Bake for 15-20 minutes or until a toothpick inserted in the middle of the muffins comes out clean.
8) Let it cool for at least 10 minutes before removing from the muffin mold. 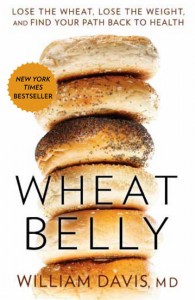