×
You are here: Home / Uncategorized / No longer afraid of the kitchen..!

Just a quick introduction to myself:

I’m Felicia Lim, pure-bred Singaporean girl who left Asia in April 2010 to relocate in Buenos Aires, Argentina because the long-distance relationship (LDR) with my boyfriend was taking a toll on us, and we decided to go a step further and see what having a normal relationship living in the same country felt like.

When I first arrived in Buenos Aires, I was terrible in the kitchen, and the only thing I knew how to make at that point was instant noodles (yes, the kind of waxed curly noodles that come in packaging that teaches you how to cook it in 3 minutes). I had packed my suitcase with some emergency supply of instant noodles, just in case I wanted food and couldn’t cook to save my life. The noodles ran out not long after. Boo Hoo.

Well, with time, I evolved. I had to evolve. Being 28 hours by plane away from Asia, it was hard to get food to satisfy my cravings for Singaporean delights, and even though I had pre-packaged sauces to make these dishes, I didn’t even venture to try cooking them. Any cooking instruction more than 5 steps bothers me immensely, and I seem to lose my attention span after that. But what I did miss alot, was home-cooked fried rice that my previous domestic helper Shah used to cook when I was back in Singapore. So, I decided, I was going to try and start experimenting with that.

I had brought my trusty microwavable rice-cooker with me from Singapore (it was the same one I used when in Germany on exchange), and hence cooking the white rice for the dish was a piece of cake. Just 8min in the microwave at 80% heat and ta-dah! So i started experimenting with frying the rice, mixing and matching ingredients for the dish, and after many months of practicing and cooking, I was finally able to say I managed to perfect….all but ONE dish: FRIED RICE, MY WAY (or maybe Shah’s way). Let’s give credit where credit’s due.

When I met LSY, another Singaporean girl who was living in BA during her sabbatical from the crazy law career, we met up often, grew really close, and cooked up some Singaporean delights, of course, cheating with the Prima Taste pre-prepared sauces that I mentioned earlier. I was getting the hang of the kitchen, but unfortunately when she left in November 2011 to return to a life of a rich lawyer, my kitchen fears eventually took over again, and for a couple of months, I didn’t really do more than microwave overnight food, or the occasional fried rice, again!

However, the last few months have seen me in a kind of cooking frenzy. Upon returning to BA from my yearly SG visit, I found a flyer advertising a cooking course by Pelusa Molina which was being held two blocks from where I live. I thought, “Ok, let’s see how it goes, and if I don’t like it, I can always quit.”

That’s where I was wrong. From the first class that I took two months ago, I’ve been incredibly impressed by how much Spanish I’ve learnt in the cooking sphere since I’ve decided to take this big bold step. I’ve been amazed at how a recipe, once broken down, isn’t such a scary block of words anymore.

Initially, I was lazy to do homework for the course (which involves actual cooking and not just looking at recipes, DUH!). But then, after a month or so or inertia, I decided to do something about my kitchen fears. And weirdly enough, I’ve had cravings to cook! And, most importantly, I’m no longer afraid of the kitchen!

So.. this site is really a sort of documentation as I evolve in the culinary sphere, dish by dish. Hopefully those of you who had the same fears that I used to have, will grow out of them eventually! 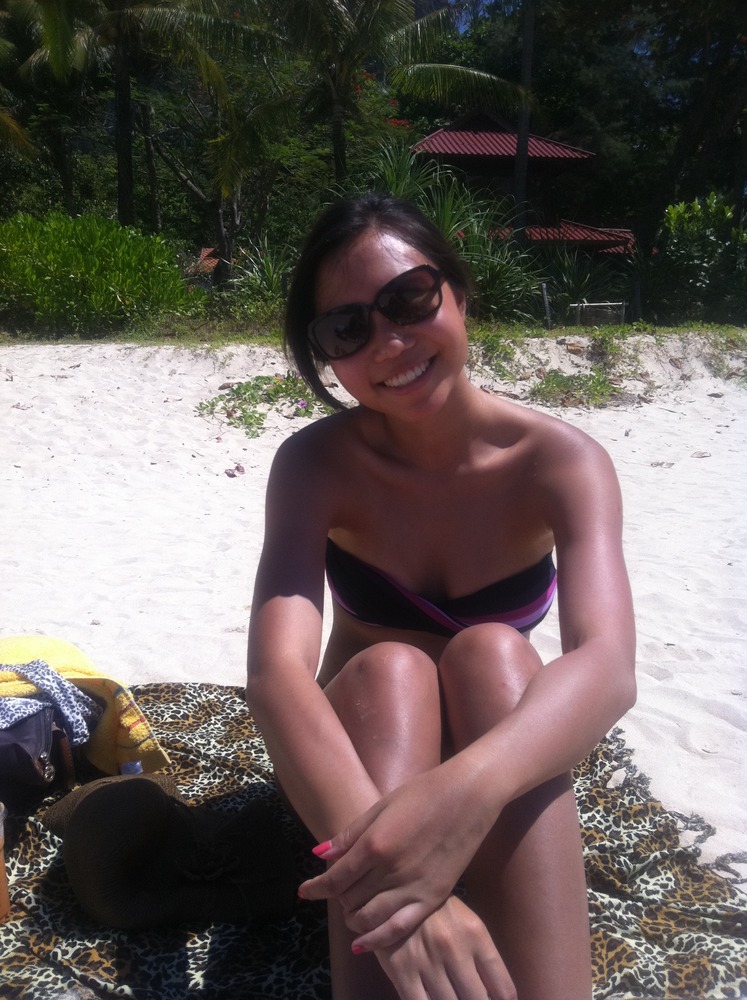