The week before Valerie left Buenos Aires, we invited my friend Mercedes over for dinner at our place, for a mini “farewell dinner” for Val as well as to just hang out on a Monday night.

Mechi (short for “Mercedes”), texted me back quick and short – “Sure! But this time I’m gonna make something since you treated me the last time. I’ll head over after dance class. Will be there about 8.30pm.”

Sure enough, at around half past eight, the doorbell rang, and Mechi literally bounced into our small rental apartment with grocery bags hanging from both arms. A big hug and the customary right-cheek kiss later, she excitedly told me, “I’m gonna make us a sweet corn tart!” 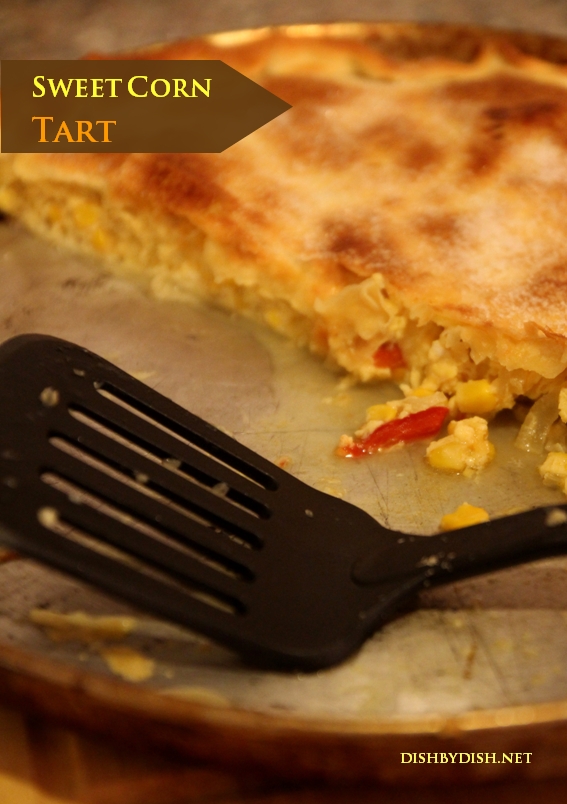 Mechi’s the sort of person who’s constantly exuding energy; the kind of girl whose happy vibes and cheerful personality lights up any room like a newly-bought light bulb.

In quick, practiced movements, she julianned the onions, and threw them into the saucepan together with the red bell peppers I’d cubed. “I only use olive oil when I cook; and only good olive oil,” Mechi stressed.

Once the onions and red bell peppers were more or less cooked, she flipped them expertly by a shake of the handle. Val and I watched from the sides, amazed, like kids at the circus for the first time. 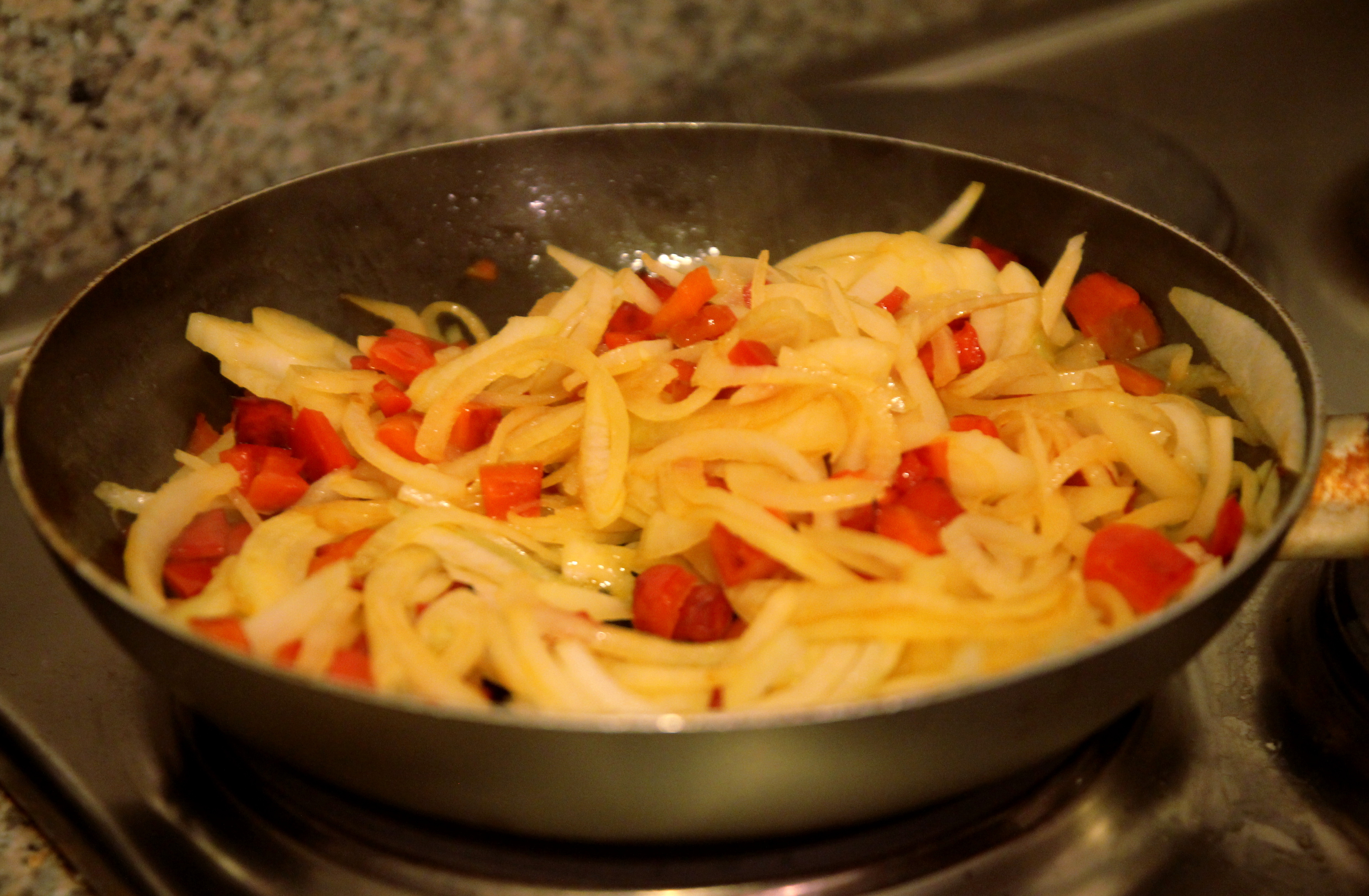 The vegetables done, Mechi opened two cans of sweet corn kernels, and in a large mixing bowl, poured in the sautéed onions, red bell peppers, corn, eggs, some milk cream, cream cheese and salt and pepper. We didn’t have many other condiments at the rental flat, but Mechi just said, “Remember, you don’t need very fanciful ingredients when you cook. I always use simple ingredients but condiment them very well, and the taste never fails.” 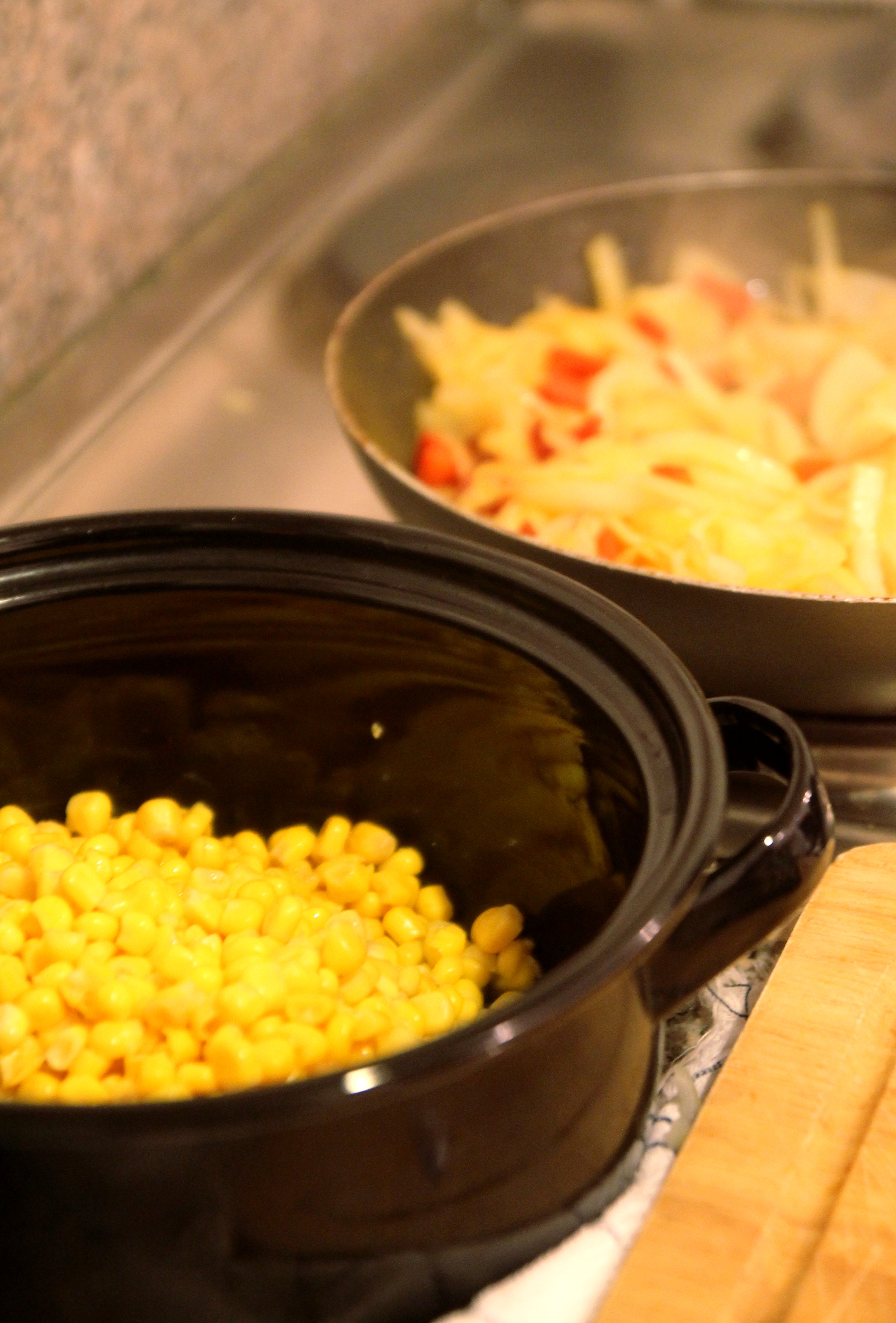 After mixing the ingredients up, we pre-heated the oven, and then Mechi prepared the two sheets of tart shells that she’d bought.

In deft, flexible steps, she’d soon stretched the tart shells a little larger than they originally were. Val watched while I greased the round baking tray with olive oil, then placed the stretched tart shell over it. Later, I poured the filling mixture onto the tart shell, Mechi covered it with the second tart shell, and I folded the sides in pleats to prevent the filling from spilling out. And for the final touches, we poked holes in the tart shell with a fork, and pressed down on the tart shell to get the juices to spill out, before sprinkling the top with a generous layer of sugar.

And that was it – into the oven our sweet corn tart went, and during that half an hour or so while it cooked, we chilled and chatted.

And then, as the aroma of the tart drifted out of the oven, and as we later pulled it out, hot and crispy and golden brown, and as we devoured the tart like only famished people can, I realized how fortunate I was. 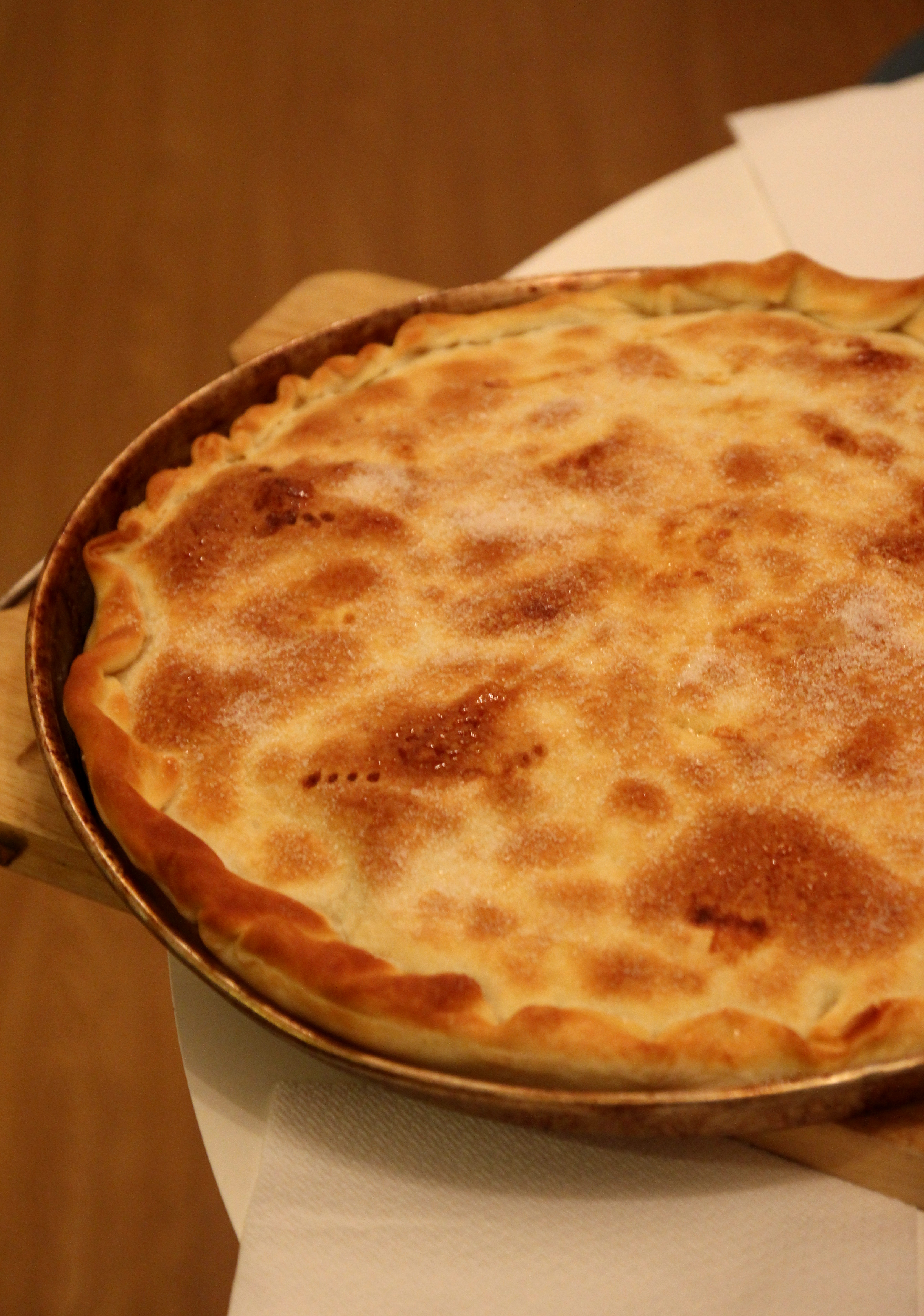 It’s friends like Mechi that remind me how life is good; how simple things like cooking a sweet corn tart with a good friend and my sister can feel like one of the most wonderful things in the world. 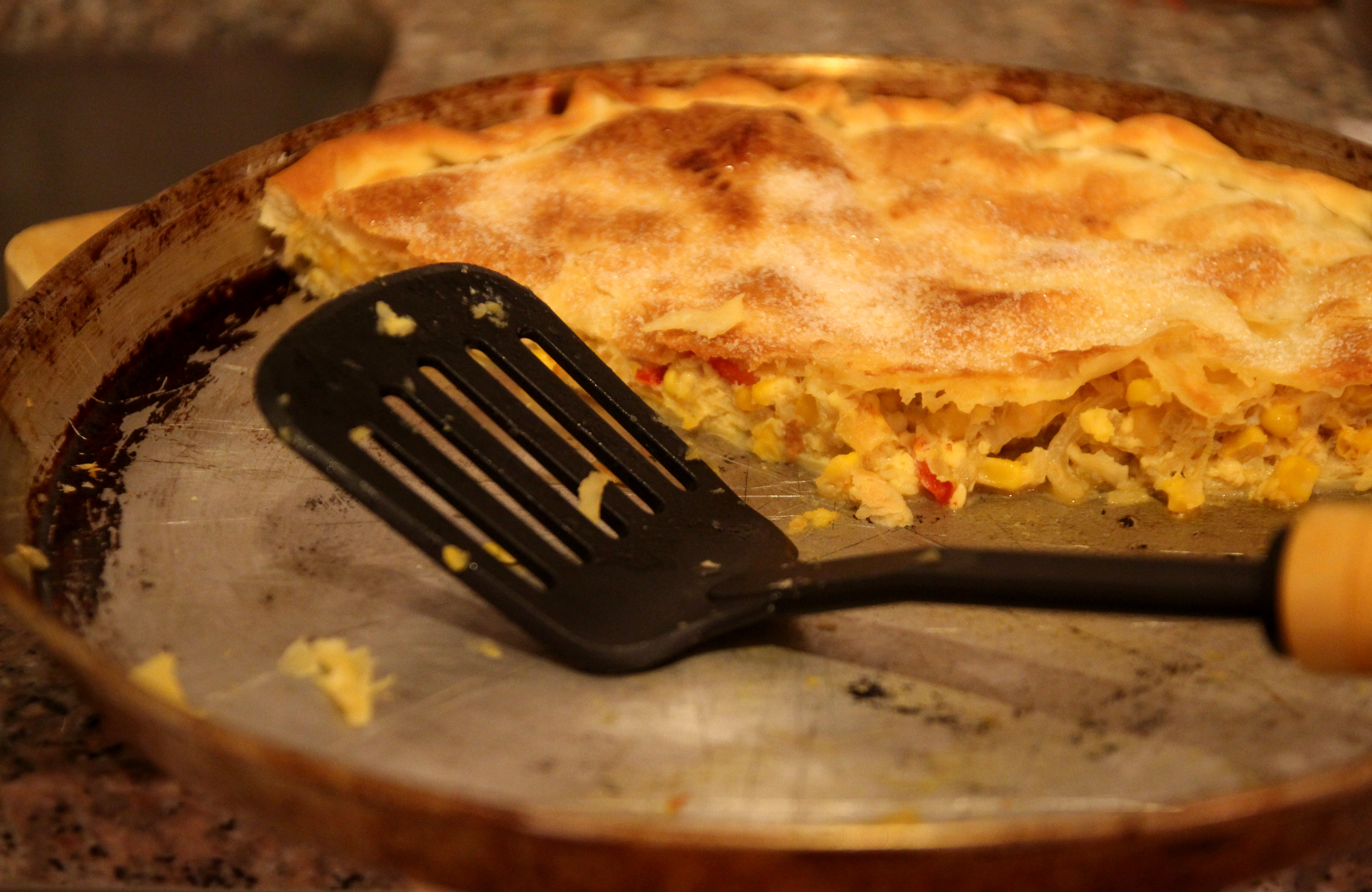 Being thankful for them and the way life is, and knowing how having enough if sufficient for us to lead a happy life, I’m reminded of a poem by Bob Perks I chanced by the other day called “I wish you enough.”

I thought it was one of the loveliest poems I’d heard in a while and so, here you go.

I wish you enough.

1) Peel and slice the onions thinly
2) De-seed red bell pepper and cut into small cubes
3) Saute red bell pepper cubes and sliced onions until onions turn slightly soft and transparent
4) Mix sauteed red bell pepper, onions, and corn together with eggs, milk cream and cream cheese
5) Season with salt, pepper and ground nutmeg to taste
6) Pre-heat oven to 200 deg cel
7) Grease a round baking tray with olive oil
8) Stretch a tart shell and cover the baking tray entirely
9) Pour in the corn-filling mixture over the tart shell, spreading it out evenly
10) Cover the filling with the second stretched tart shell
11) Use a fork to poke holes in the top tart shell, and then press down on the shell so the juices spill out
12) Sprinkle top of tart with a generous amount of sugar
13) Bake in oven at 200 deg cel for around 30 – 40 minutes or until tart shell is golden brown
14) Serve with a side of vegetable salad (optional) 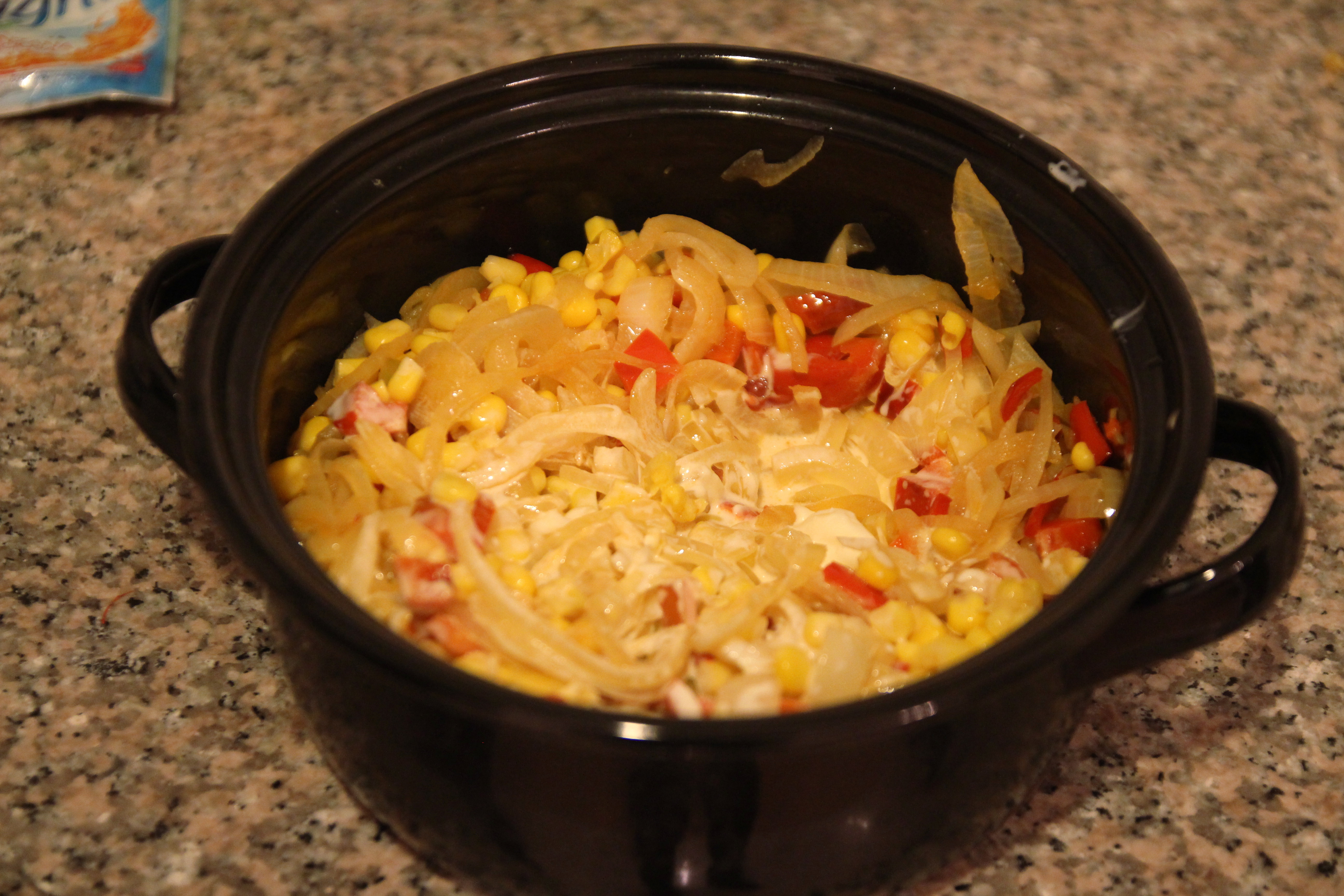 Stretch a tart shell and cover the baking tray entirely, and pour in the corn-filling mixture over the tart shell, spreading it out evenly: 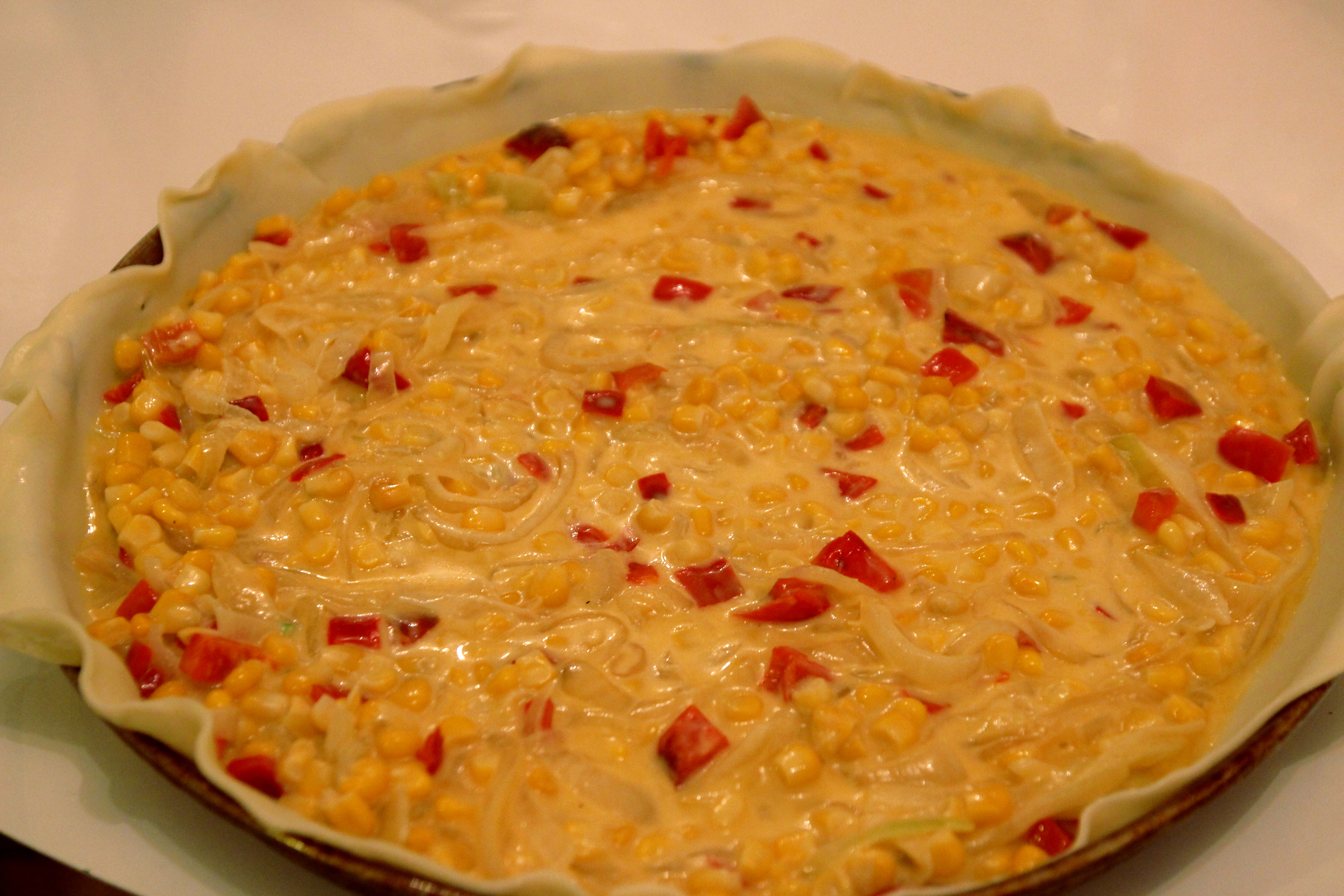 Cover the filling with the second stretched tart shell, then use a fork to poke holes in the top tart shell, and then press down on the shell so the juices spill out. Sprinkle top of tart with a generous amount of sugar: 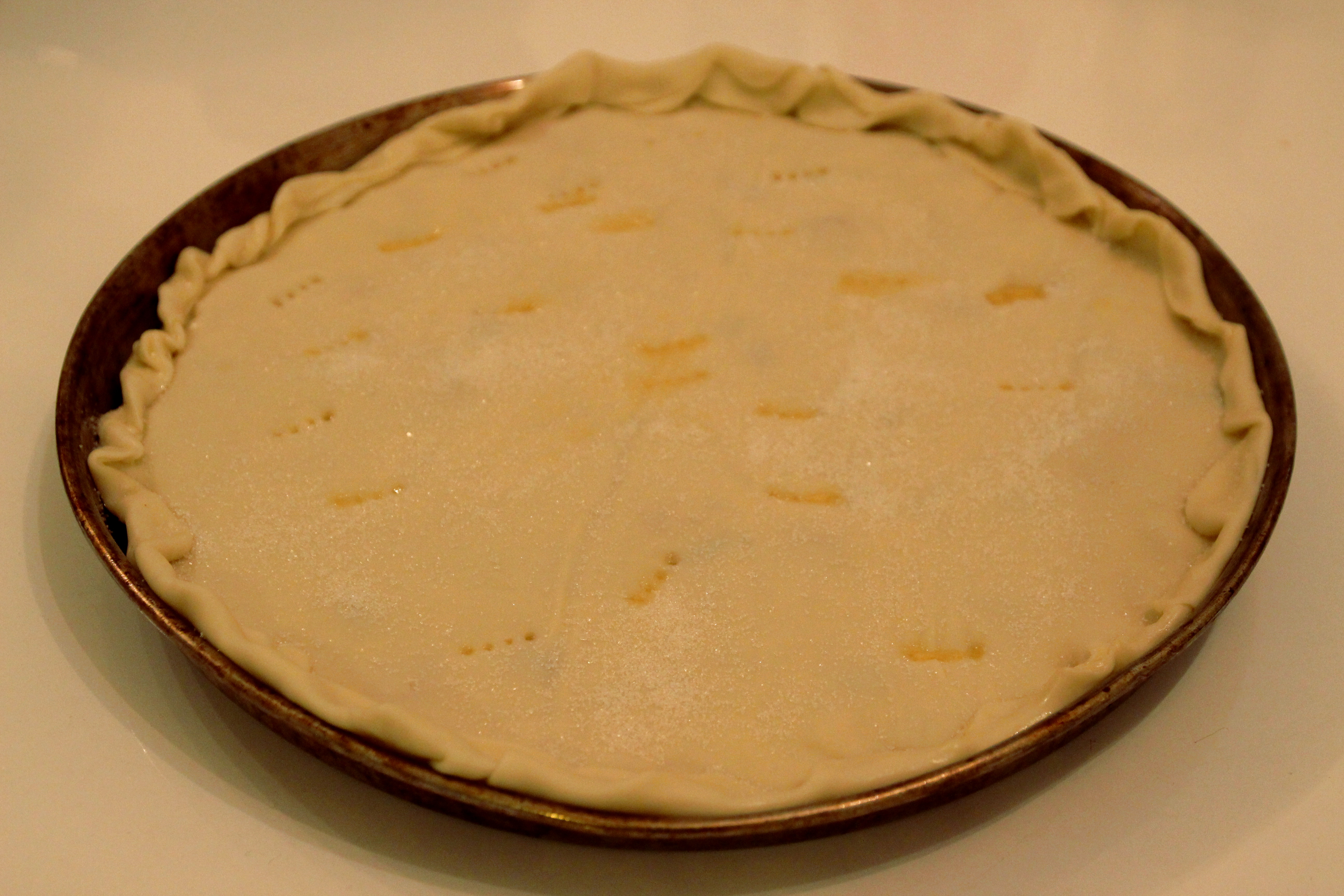 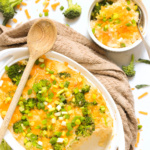 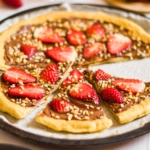 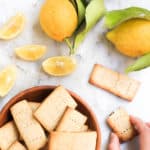