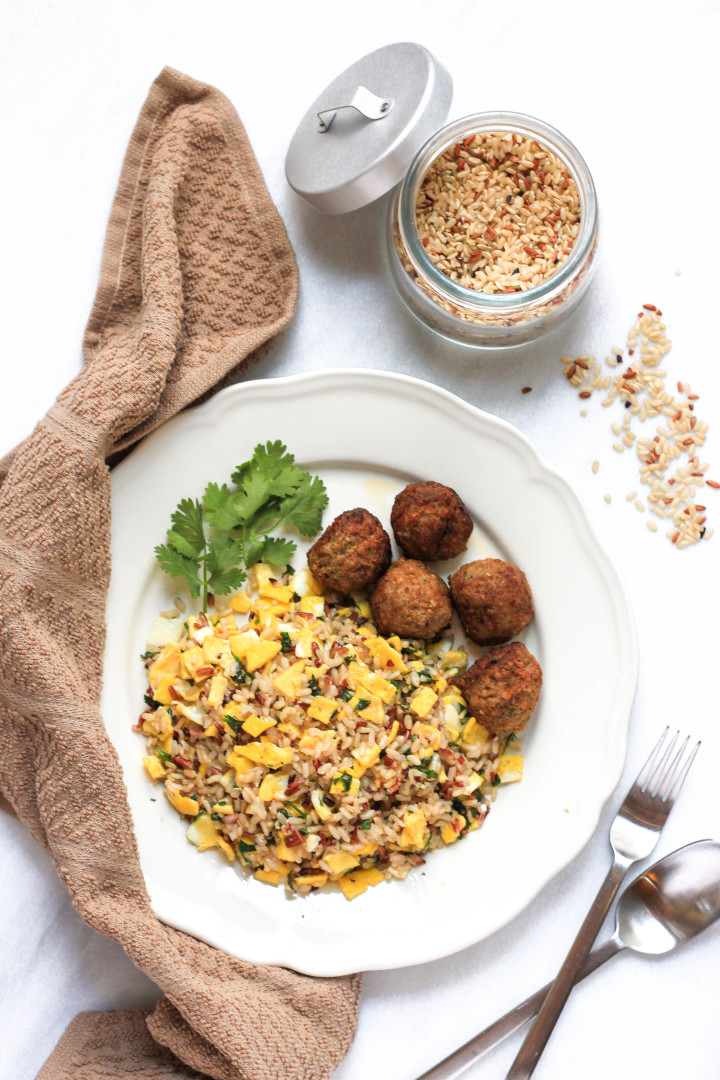 It’s raining out again. The skies are cloudy and grey, and I’m in a pensive mood, which makes me think back on last night.

Juan and I watched the movie ‘Bridge of Spies‘ starring Tom Hanks yesterday, and the movie stirred something deeply in me. (If you haven’t watched it, stop waiting and go get tickets now! I’m not going to spoil the movie for you, but I’ll say that it’ll definitely make you think a lot.)

The entire movie itself was captivating: strong, fascinating plot depicting the height of the Cold War; great actors; and a script that was constantly keeping you on the edge of your seats. There was a scene in particular that really struck me though. Tom Hanks was on a train from East Berlin to West Berlin, sometime just after the Berlin Wall had been built.

Just as the train crosses from the East to the West, Hanks looks out of the window and spots a few East Berliners attempting to climb over the long grey concrete wall, but before they could make it over, they were mercilessly shot to death by border control guards.

It was a scene that gripped my heart with horror, impotence and injustice. All I could think of in that moment was that the only fault those people had was to have been born on the wrong side of a wall. A freaking wall! It was so unfortunate and terrible.

And while this may sound incredibly selfish, I kept thinking about how thankful I was to be born in a country where there is freedom to live and travel. 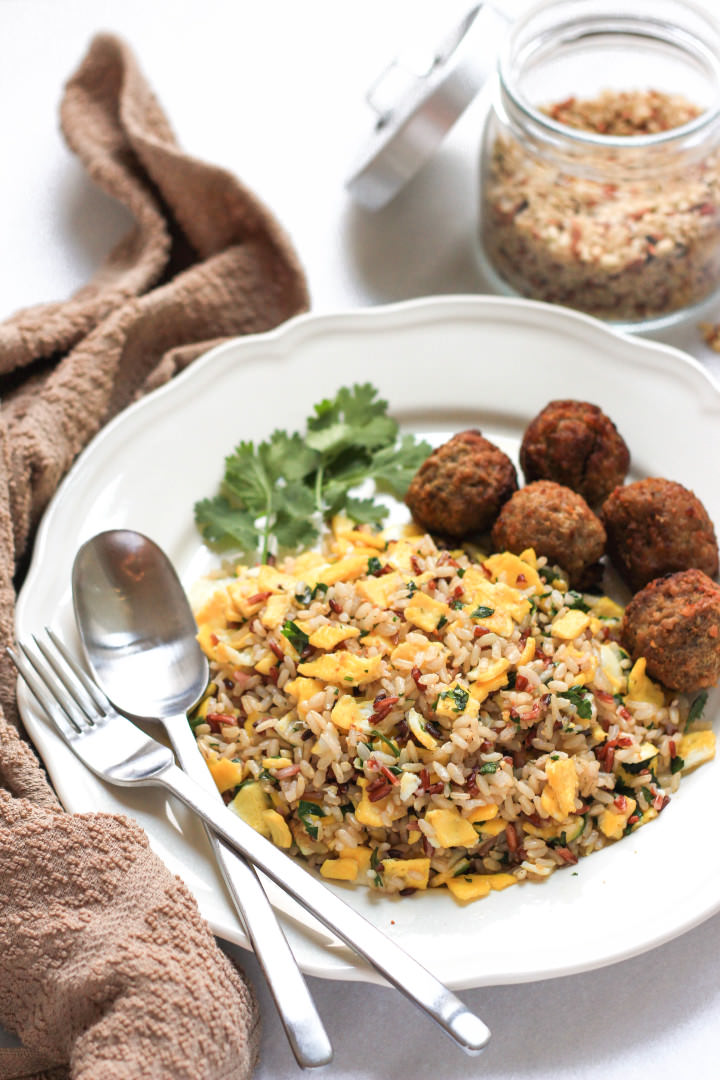 When the movie was over, my thoughts kept flashing back to that scene. Even though it depicted something that took place more than half a century ago, similar events still happen today in places like the border dividing North Korea from South Korea.

As we walked home from the cinema in Georgetown, Juan’s South Korean colleague Wendy told us that when North Koreans try to escape the dreadful reality that they live in, most barely make it to the other side.

According to what she’d heard, if a North Korean is found escaping alone, he gets killed immediately. If a family is found escaping together, they get sent to a camp to be used as manual labor. I’d heard of those stories before, but hearing what Wendy told us ran a chill up my spine, and it wasn’t only because of the cold.

We talked about the migration crisis happening in Europe as a result of civil wars, and how so many are forced to leave their home country in search of a land that would allow them to live and survive. That reality feels so remotely distant from the lives we live in developed countries; and my only thought was this – thank God I was born in Singapore, instead of a country where civil war is strife and I am forced to flee. 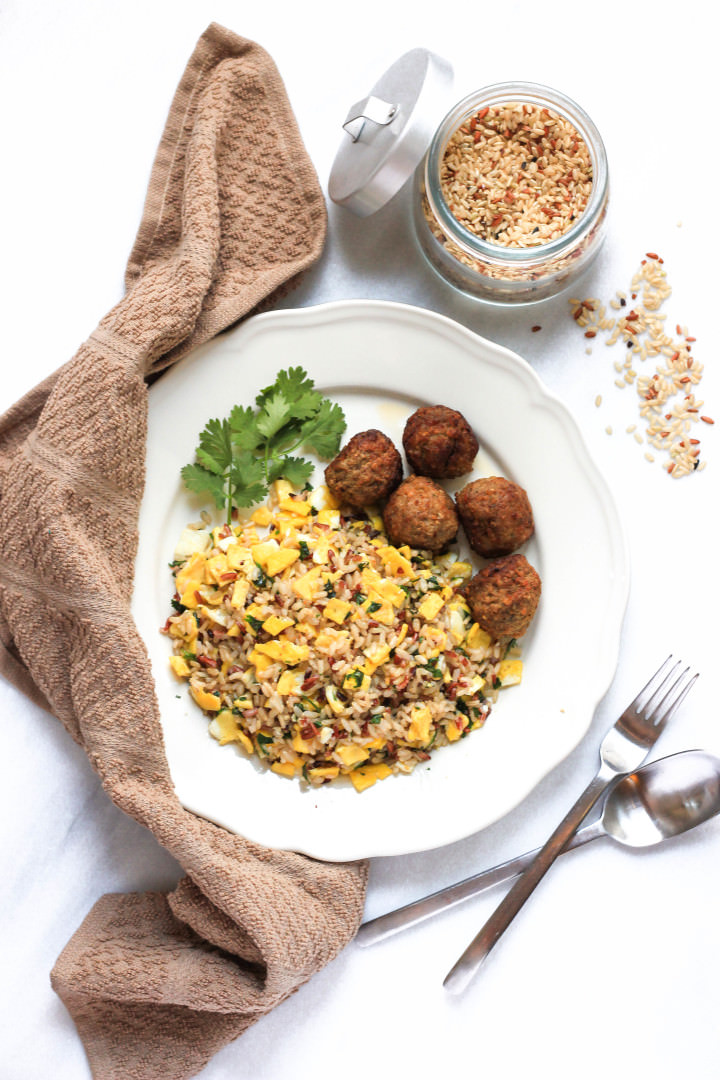 While I don’t live in Singapore currently (a decision of my own choosing and not an act against my will), my beloved home country is still and always will be my home. And nothing makes me feel quite at home as eating fried rice, a dish that I grew up eating and still brings me immense comfort.

Today, it’s a very simple recipe – as are most comfort food recipes.

Cooked brown rice tossed in a pan with eggs and freshly torn cilantro, seasoned with just the right amount of salt and pepper and eaten alongside meatballs (or anything you wish).

When I’m hearing about horrible happenings in news, this is comfort food to me.

I hope it brings you comfort in a crazy world too. 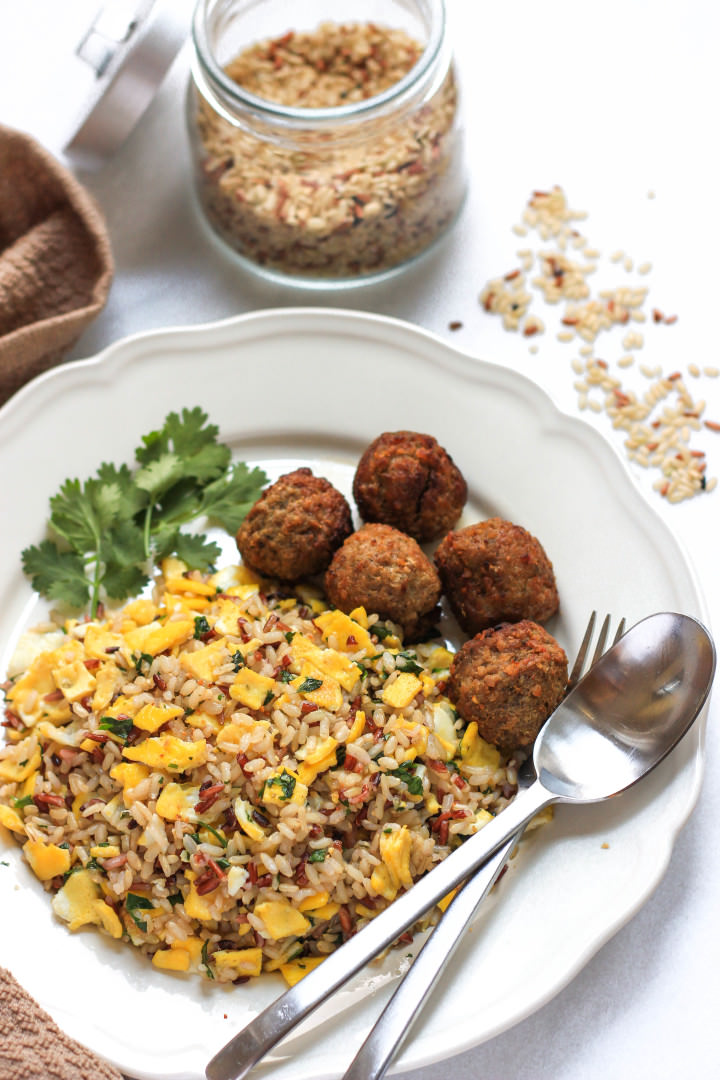 A mixture of cooked brown rice, egg omelette slices and fresh cilantro, stir-fried to form a quick and easy side dish. 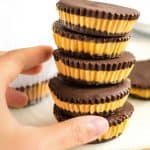 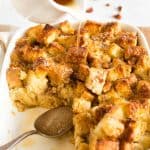 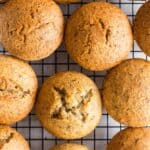 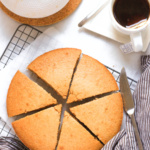