×
You are here: Home / Bread / Grain-free Pistachio Bread + Like the children we once were
Jump to Recipe

Have you ever watched little children play?

They climb up trees, waddle their stubby feet in muddy waters, touch anything they see, and almost literally put every single thing into their mouths.

Children laugh unabashedly – “BWAHAHAHAHA!”, their eyes crinkling at the edges, and when they are sad, terrified or unhappy, they make sure the entire world knows about it. They bawl, scream, throw tantrums on the floor, and tell you “I want! I want! I want!” 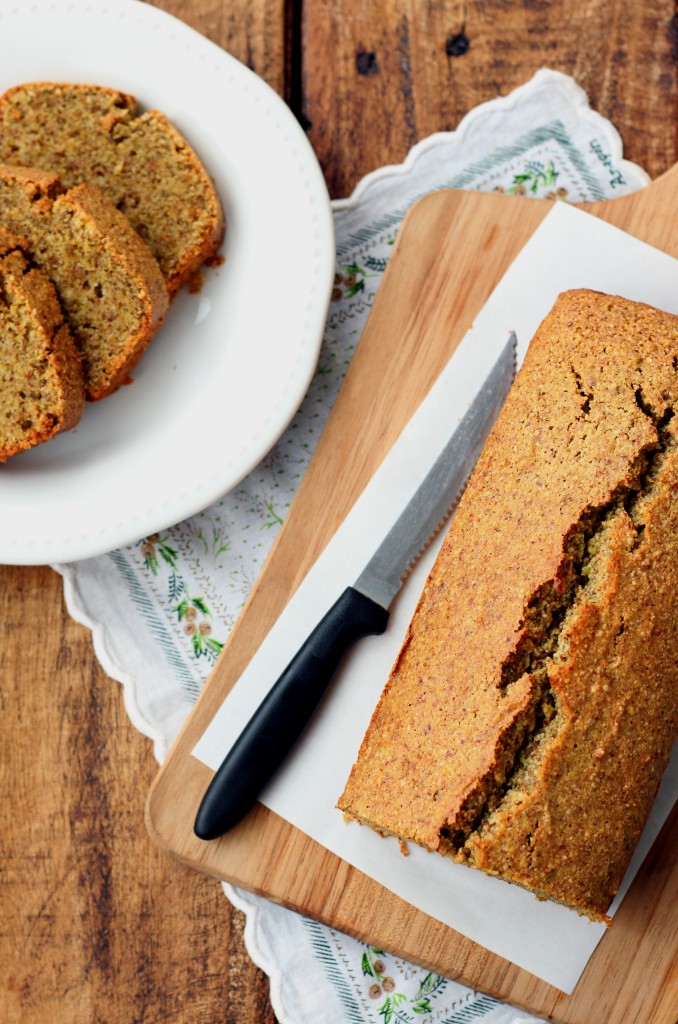 What never fails to amaze me is their complete sincerity – they tell it like it is – without fear or worries about what the others think. I mean, have you ever met a little child that doesn’t burst into tears when they are sad just because “I don’t want my little friends to see me cry?”

Children, in all their child-like innocence and lack of worldliness, are the best example of not being afraid of being vulnerable. 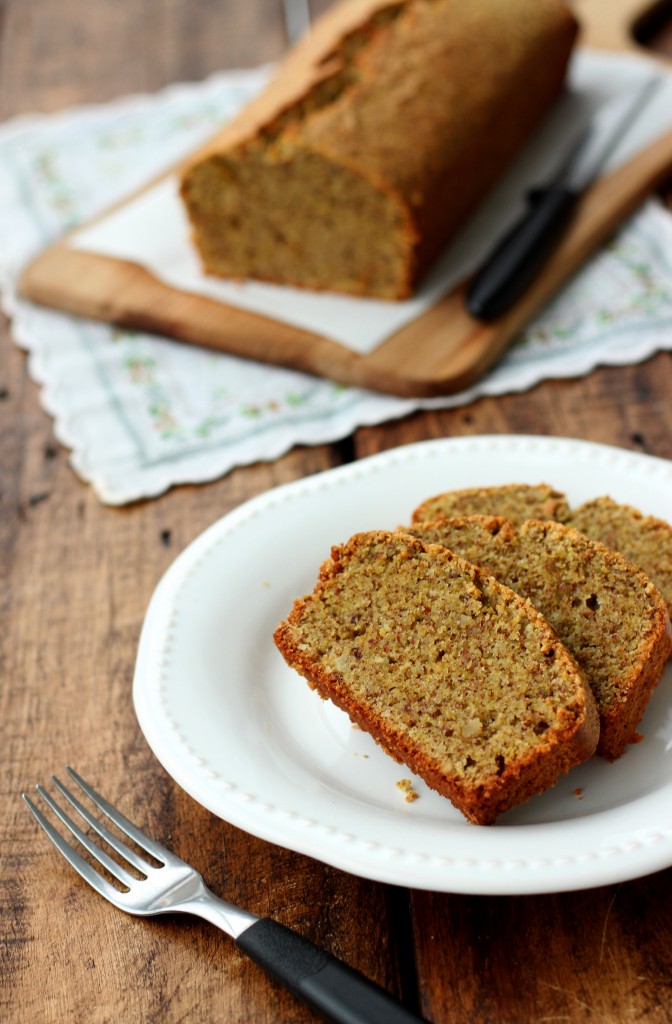 Because they have yet to understand the concepts of shame or letting others down, they also have no fear of aiming for what they want – that candy bar, that latest Barbie doll, that extra hug, or even just one more bed-time story.

Because children don’t understand what it is to think that they might fail, they simply jump at any opportunity to get what they want. They try and try and try again, until finally their tireless efforts pay off, big time. 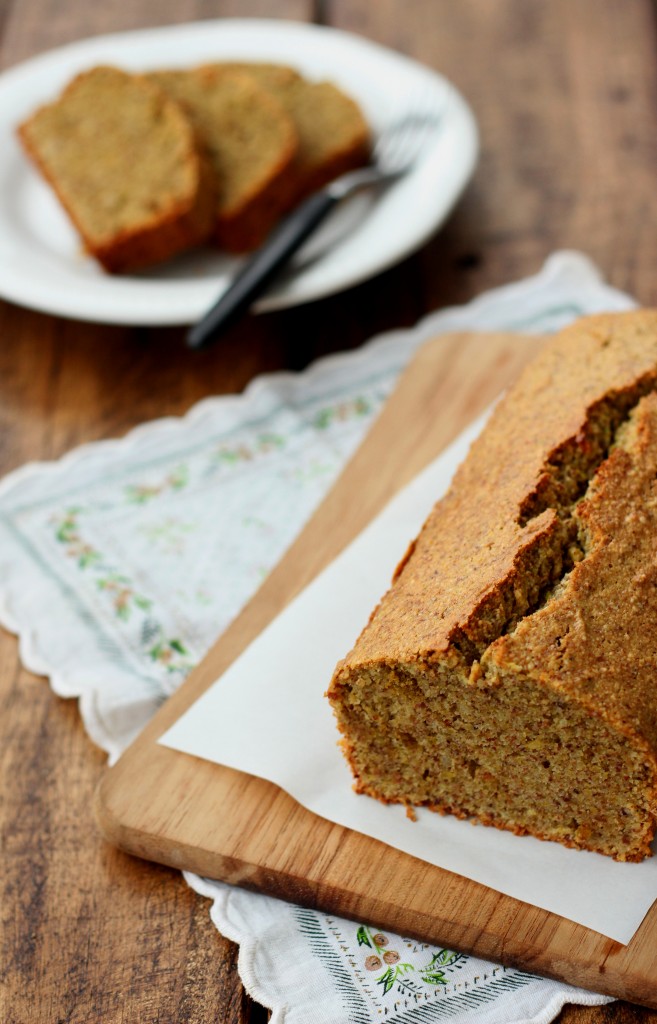 When we were children, we were this fearless bunch of kids that believed in Superman; in changing the world; in fighting (or screaming) for what we wanted.

We didn’t comprehend or care for the concept of fear, or of other people’s opinions.

We weren’t scared to be vulnerable.

Yet as each year passes, each time we blow the candles on our birthday cakes, and the more we start to value the opinion of others, we lesser we let our true feelings show, and the lesser we do what we really love. As we start covering up our vulnerabilities, we stop being true to who we really are. 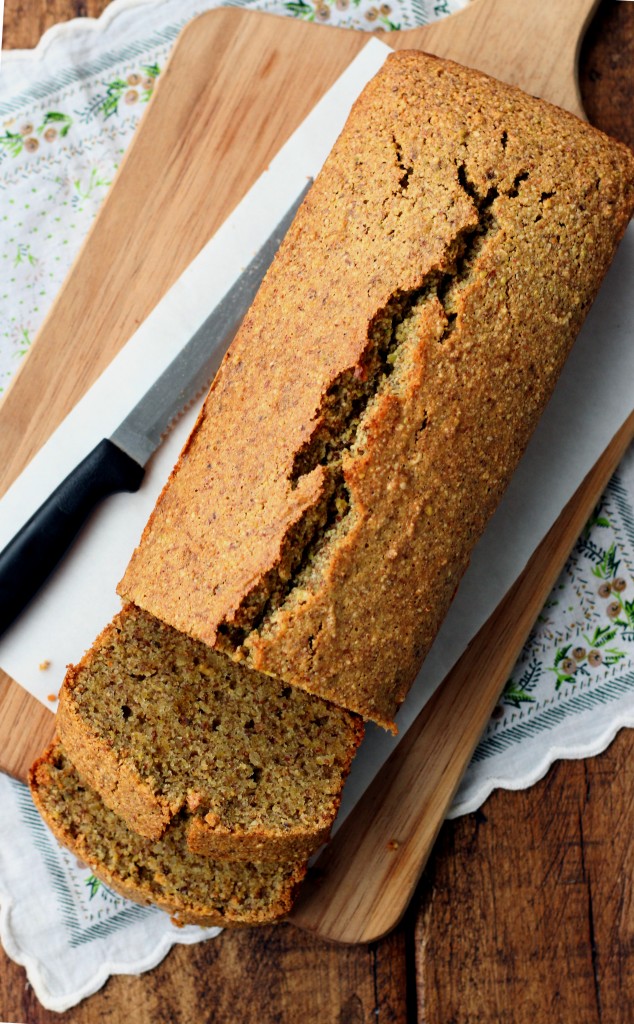 We throw the covers on our drum sets and turn to law books instead; we put away our painting canvas and bury ourselves in finance and economic textbooks, and with each time we try to be who we think others want us to be, the more transparent our real selves become, until all that’s left is a paper-thin image of our childhood souls.

As we grow up, from toddlers to secondary school children to university freshman, to fresh graduates working in large corporate institutions – we learn from observation to project a confident, intelligent image – and as a result, suppress our genuine feelings of insecurity or unhappiness. 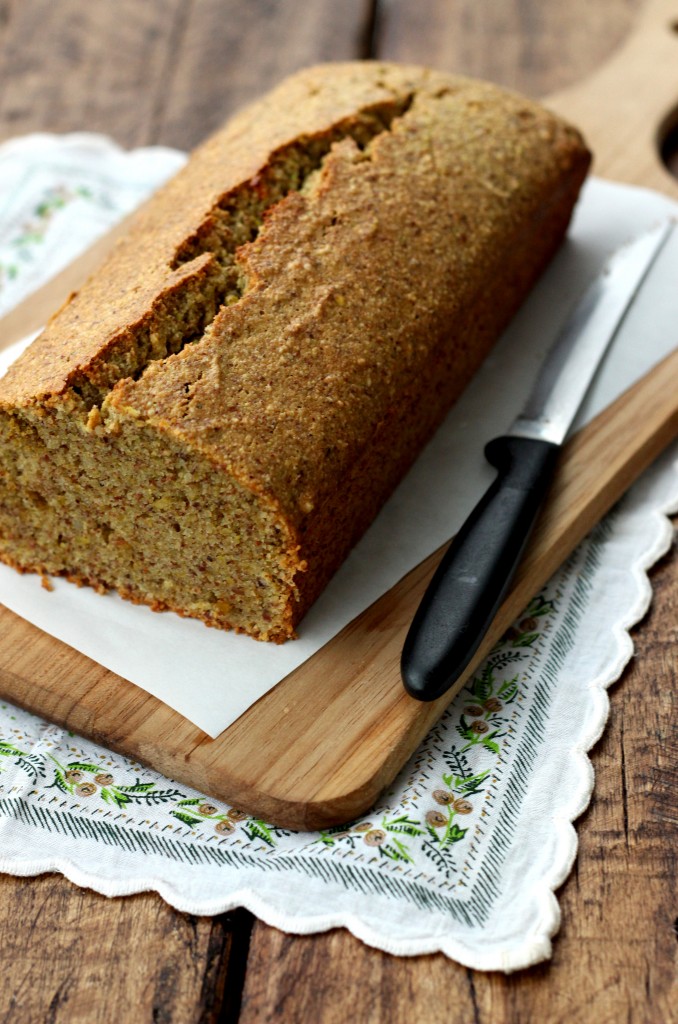 We no longer dare to show that we are vulnerable.

We wipe away our tears before someone else catches us crying (how dare we be anything other than brave, strong people?). We push away our dreams of being fashion designers in favor of professions that are more “approved” by the people we love. We stop trying because we’re too afraid to fail and we say “no” to opportunities that present themselves even before anyone else says “no”. 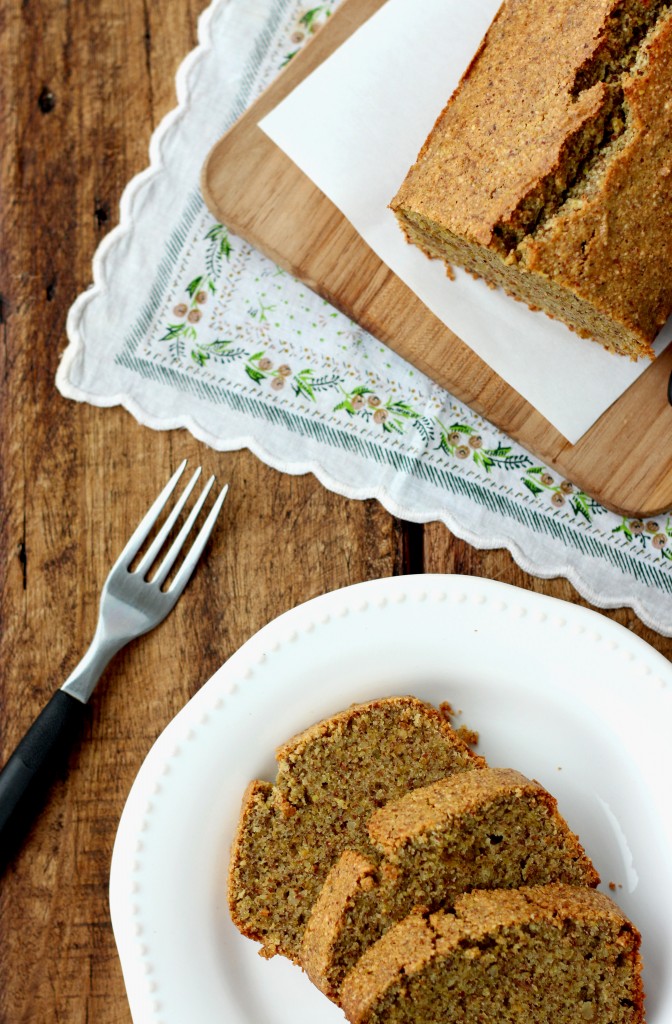 And in these almost three decades that I’ve been on this sacred earth, thinking, watching, listening, learning, and observing, I’ve realized one thing.

The people who are the freest and happiest, also tend most to be like the children we once were.

These people are often the kind who are unfraid to fail, over and over again if they have to, because they believe in the one day that they will succeed. They aren’t afraid to tell others about their dreams, because instead of worrying about the opinions of everyone else, they’re too busy fighting for what they want.

They aren’t ashamed to admit that maybe they don’t know the answer, but they won’t stop looking for it, and then they’ll share it with you. They aren’t afraid to cry when they’ve experienced loss or hurt or failure; but at the same time, they are free to laugh with total confidence, smile at a complete stranger, and give genuine praise without feeling envy. 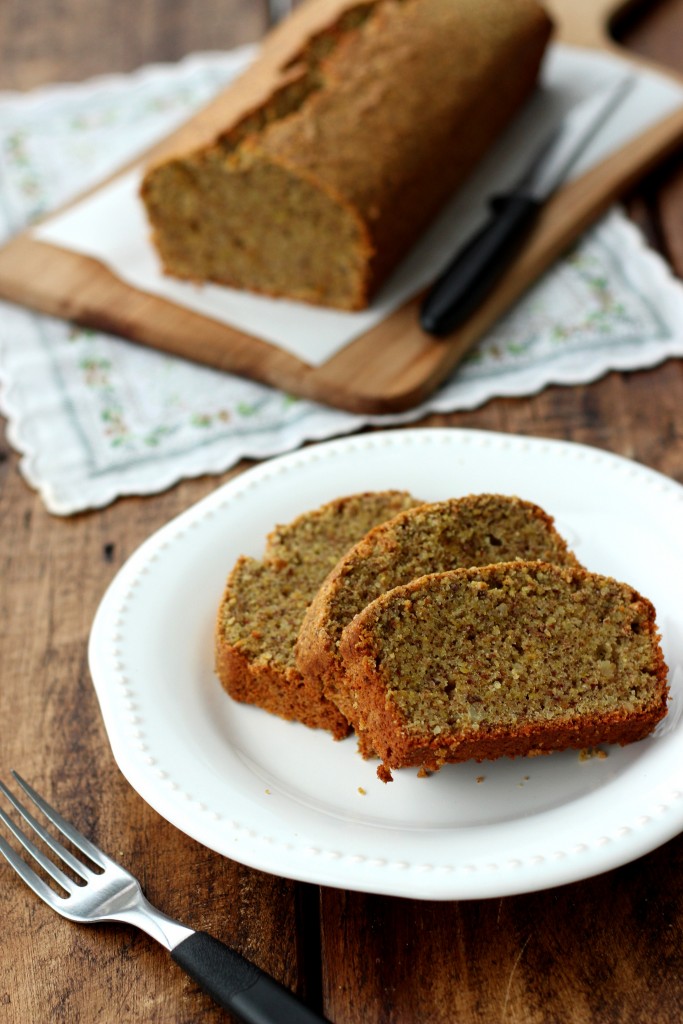 I made pistachio bread last weekend, when the rain was pattering against our windows and the clouds made for a gloomy Sunday afternoon.

Involving just five ingredients – almonds, pistachios, sugar, eggs, and a pinch of salt –  this bread is surprisingly foolproof to make. It rises beautifully as it bakes, cracking a little in the middle just the way I like it to, slices easily and tastes so heartwarming.

I hope you’ll enjoy it too. 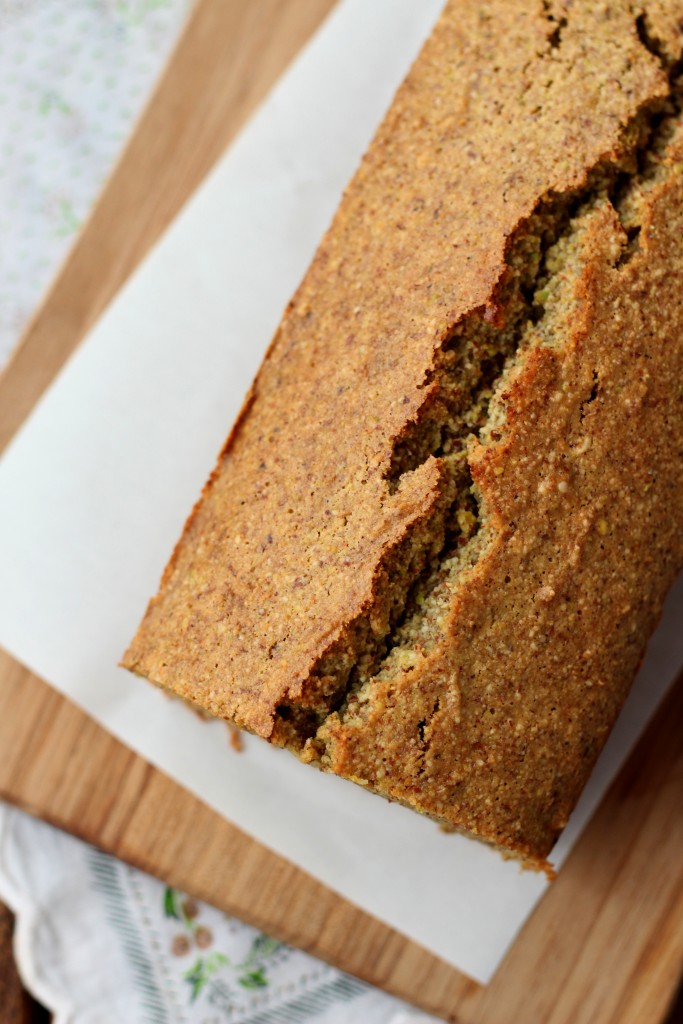 This five-ingredient grain-free pistachio bread is surprisingly foolproof to make, it rises beautifully, slices as easily and tastes so heartwarming.