“Decide that you want it more than you’re afraid of it.”

Somehow it seems fitting to look back on this year as we come to the end of June, which inevitably signifies the end of the first six months of 2014, and the beginning of the second half of the year. 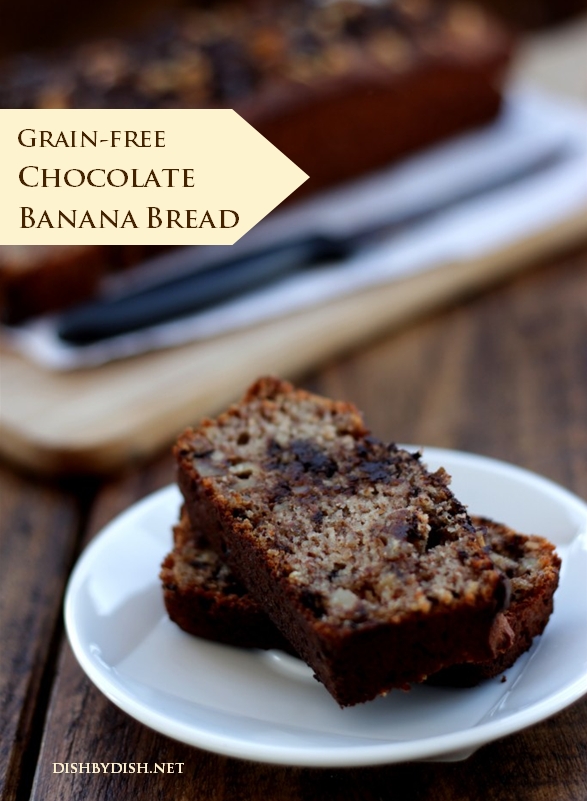 Can I tell you a secret?

Every year, when I get down to writing my resolutions, be it scribbling in my notebook or typing them down in some Microsoft Word document, there is one resolution that somehow always makes it on the list, but one that I haven’t gotten down to fulfilling. 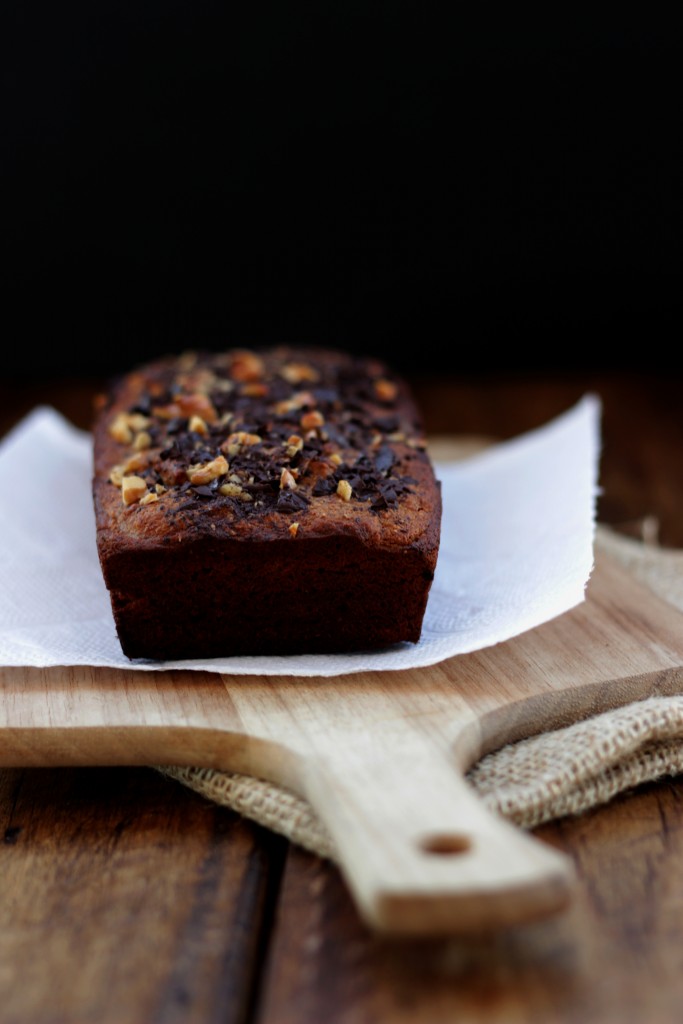 If you’ve been reading this space for a while, you might already know that my dream is to be a writer.

Ever since I was ten years old and started writing make-believe novels for myself (mostly including blond hair blue-eyed main characters), I’ve known that writing is something that’s inherently a part of me.

Something that no one could ever take away from me (chime in Katy Perry’s “Part of Me” song), no matter what situation I’m in, and something that will give people a open window to my soul. 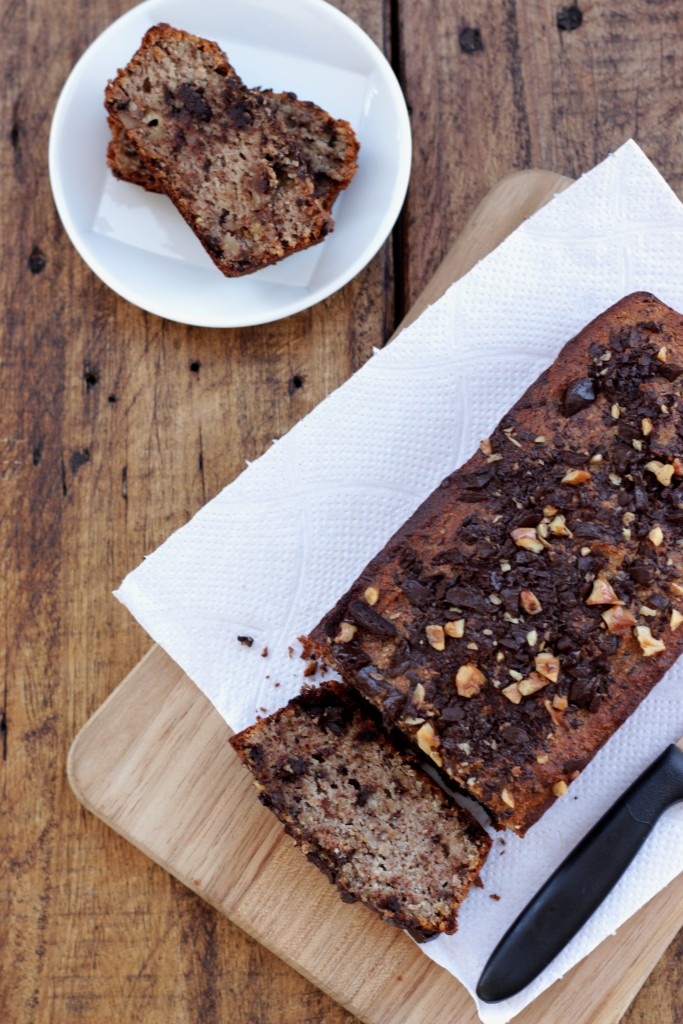 The only issue that I had was that while I’ve always known writing is part of my destiny, and that one day I would love to publish a book, I’ve never actually had a clear idea of what kind of book I would write.

But recently, it seems that the idea of writing a cookbook has planted itself in my head and refuses to let me go. To be completely honest, I never thought that when I actually get down to writing, the first book I would write would be a book about food, and in this case, a cookbook. I still can’t quite wrap my head around it, but the more I think about it, the more it seems to make perfect sense. 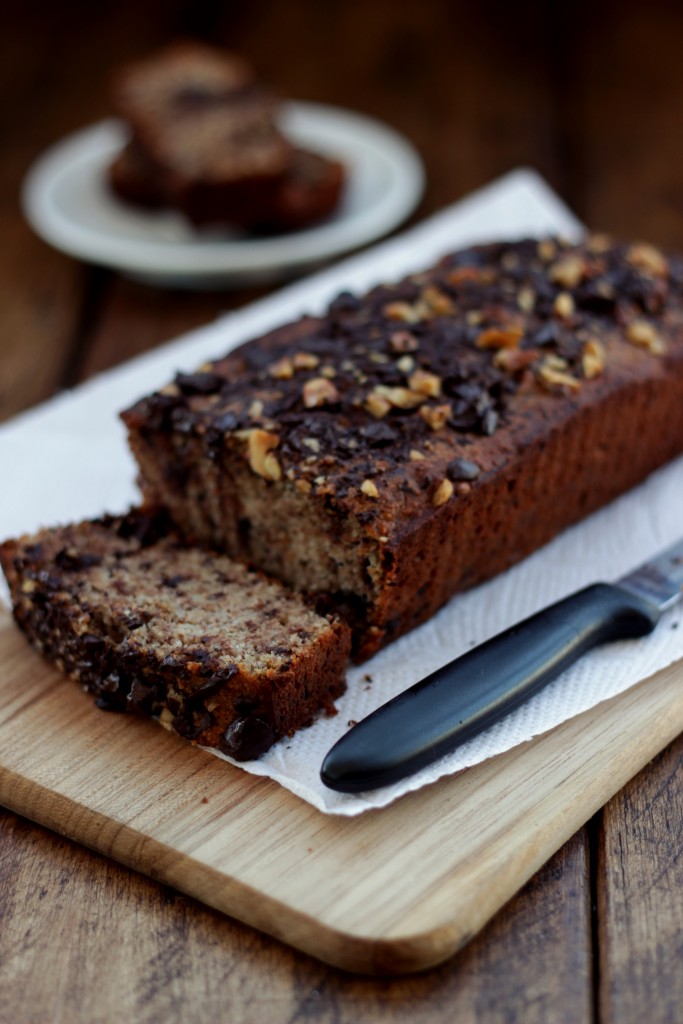 I mean, food is such a big part of my life.

I spend my days writing about food on this little blog; I spend weekend testing and trying out new recipes; and most of all, I love creating and eating food, and the joy of sharing food with amazing company. So it seems only natural that my two loves for writing and food clash head-on at some point in my life, and in that collision, the idea of writing a cookbook was born.

I had the most wonderful time bonding over dinner with my friends Reuben and Joyce who were in town last week, and because I trust them and value their opinions, I told them about the cookbook idea again (we’ve spoken about it before, sometime in March, when the first seeds of the cookbook were sown). Both of them were so incredibly excited about it, they were literally urging me to write it, but first of all, they said that it was best to test if the idea was feasible.

I feel like I’m putting my heart out for you to see, and it feels pretty scary to do that – but as the quote above says, I have to decide that I want it more than I’m afraid of it. And if your dreams don’t scare you, then they aren’t big enough, right?

And so, this is my huge dream, that sometimes scares me.

And the notion of telling people about it, putting it on the blog for everyone to read, is quite overwhelming. But I’m plunging ahead, like I did during cliff-diving in Boracay, the Philippines, and like I did, jumping in head first and re-locating to Buenos Aires four years ago.

As I said, it’s still very much an idea in its infancy, but because you readers mean the world to me, I wanted to tell you about it first. I want to hear your opinions, your suggestions and everything constructive that could help me turn this dream into a tangible reality. 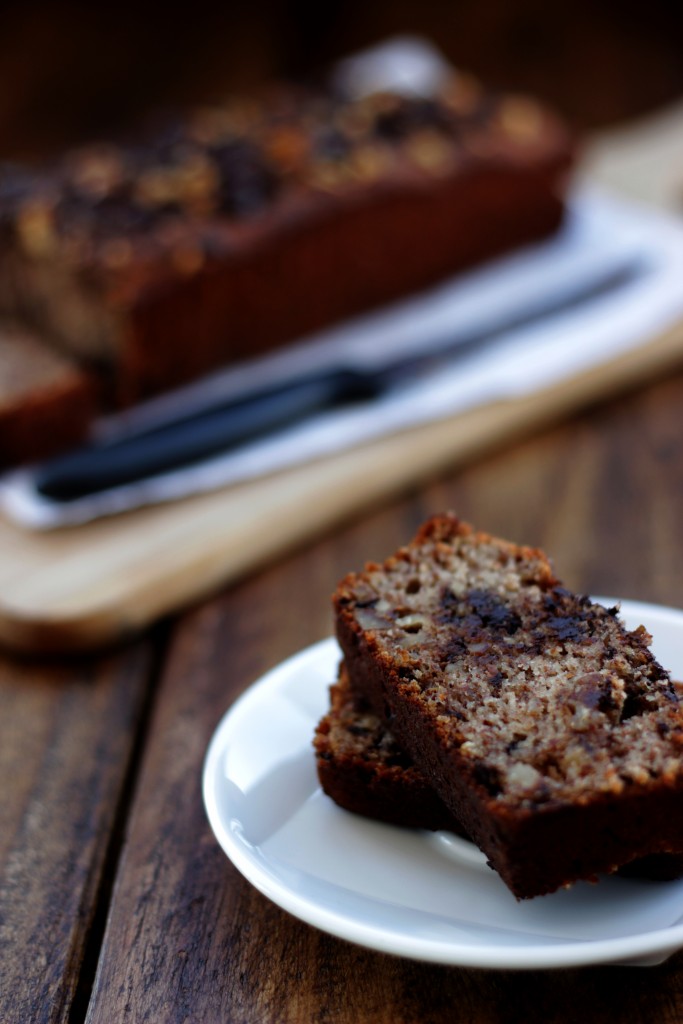 Would you be interested in a grain-free cookbook? Would you support me in taking a life-long wish and making it come true?

I’m so excited I’m bouncing in my chair. I can hardly hold my excitement as I type these words on the page. I feel like Tigger bobbing up and down! Oh my goodness, it’s such a relief to be able to finally let it all out.

Dear friend, please, please please, if you’re out there and reading this, please take one minute of your time and tell me your thoughts.

I’m asking (literally begging) for your support, and if you feel that this blog has made some sort of a difference to you, I urge you to give me your feedback.

Thank you all so much, from the bottom of my heart. 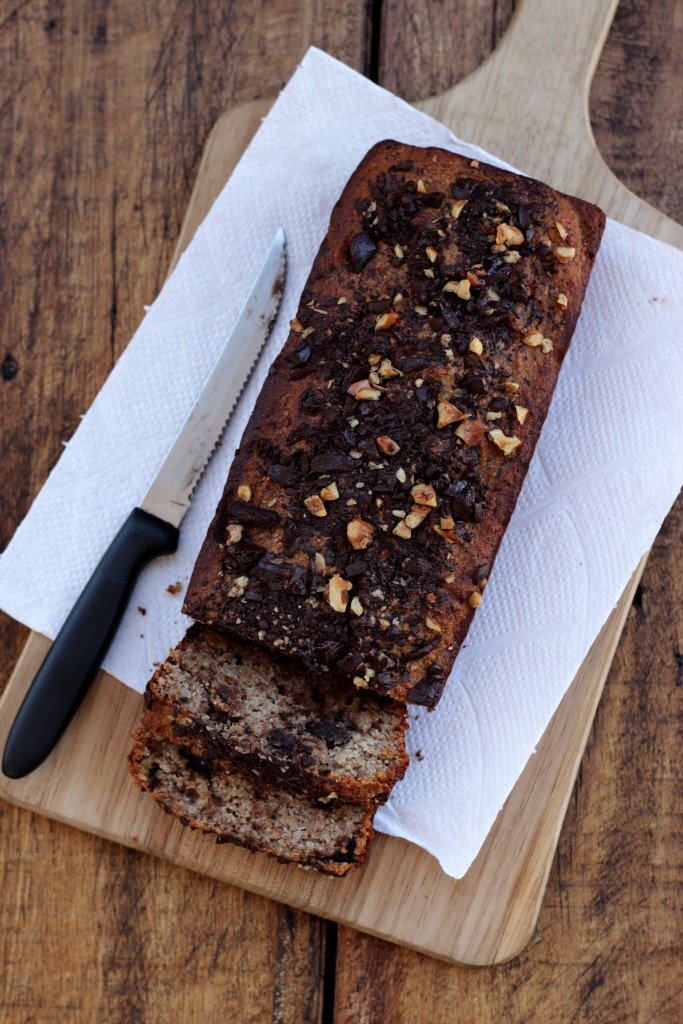 1) Preheat oven to 325 deg Fahrenheit (160 deg Cel)
2) Grease a loaf pan
3) In a medium-sized bowl, sift all the dry ingredients together (almond meal, baking powder, cinnamon, salt)
4) Combine mashed bananas, eggs, honey and butter in a food processor and blend until well combined
5) Create a small valley in the bowl of the dry ingredients and pour banana mixture into the dry ingredients, mixing well  until well-incorporated
6) Gently mix in half of the chopped walnuts and chopped chocolate into the batter
7) Pour batter into the greased loaf pan, and then sprinkle the remaining chopped walnuts and chocolate on top of the batter
8) Bake for around 55 to 60 minutes or until a toothpick inserted in the middle comes out clean
9) Let chocolate banana bread cool for at least 15 minutes before removing from the pan and serving.