When I arrived at the Ministerio Pistarini airport in Buenos Aires on that April afternoon in 2010, I dragged 52kg of luggage behind me, along with a hand-carry baggage and my shoulder-slung handbag.

It was quite surprising that I’d managed to fit in most of my life into two Echolac suitcases that were bursting at their seams. It was even more astonishing that I, a supposedly practical Singaporean who’d originally planned to live her whole life in her home country, had booked a one-way ticket to Argentina, por amor – for love. 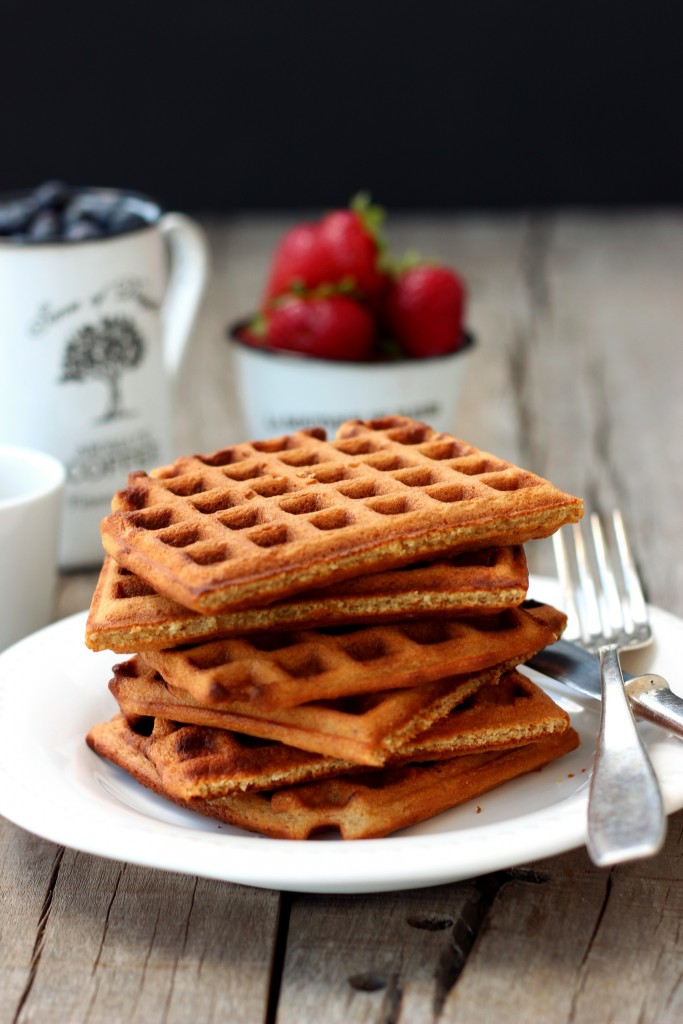 Back home then, a couple of my friends had already taken the lead in cross-cultural relationships, and seeing them – Geri and Suzy – move to other countries for their then-boyfriends and now-husbands, I’d felt inspired and encouraged to do the same.

So there I was on that autumn afternoon, my hair greasy and limp after 30 hours of flying with Malaysia Airlines, my suitcases slumped with heaviness by my side, deciding to give my relationship with Juan a run for its money. 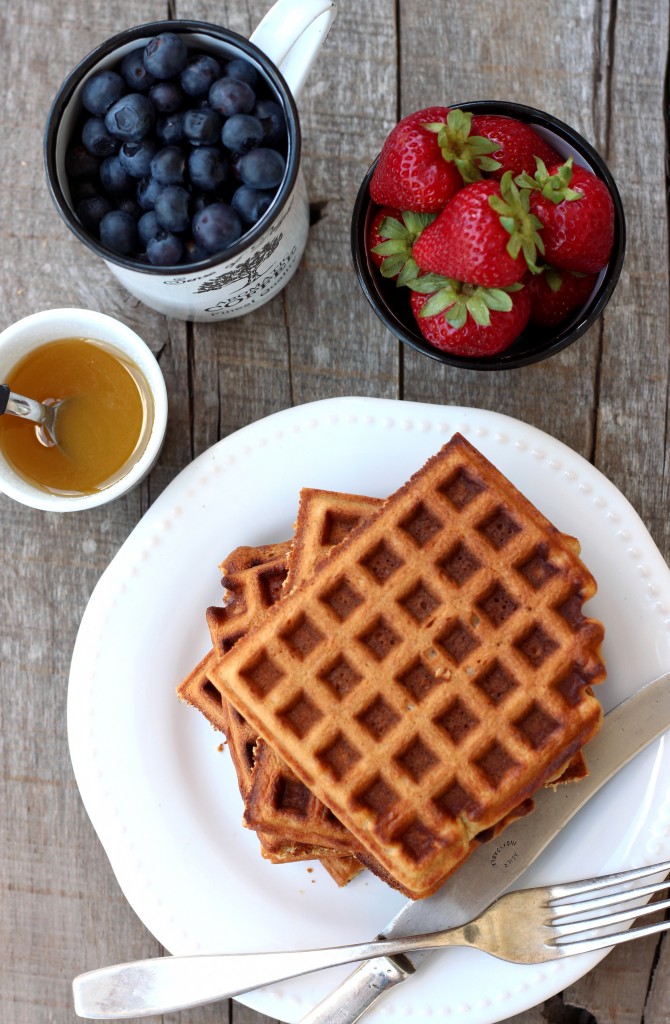 At that point in time, I didn’t have any friends of my own in the Argentine capital, and for the first few years here, the lack of my own personal social life would weigh heavily down on me.

Particularly during the holiday seasons, when my birthday and Christmas and New Year’s clumped together in a span of one month, I would feel the sharply hollow ache of not having my own friends and family near enough to gather together for a meal of disporportionate amounts of food.

There would be days of varying levels of homesickness; some days I would just zone out and watch series on the AXN channel that would remind me of home, other days, bouts of tears would overwhelm me when I’d wonder about the possibility that friends and family back home might not miss me as much as I did them. 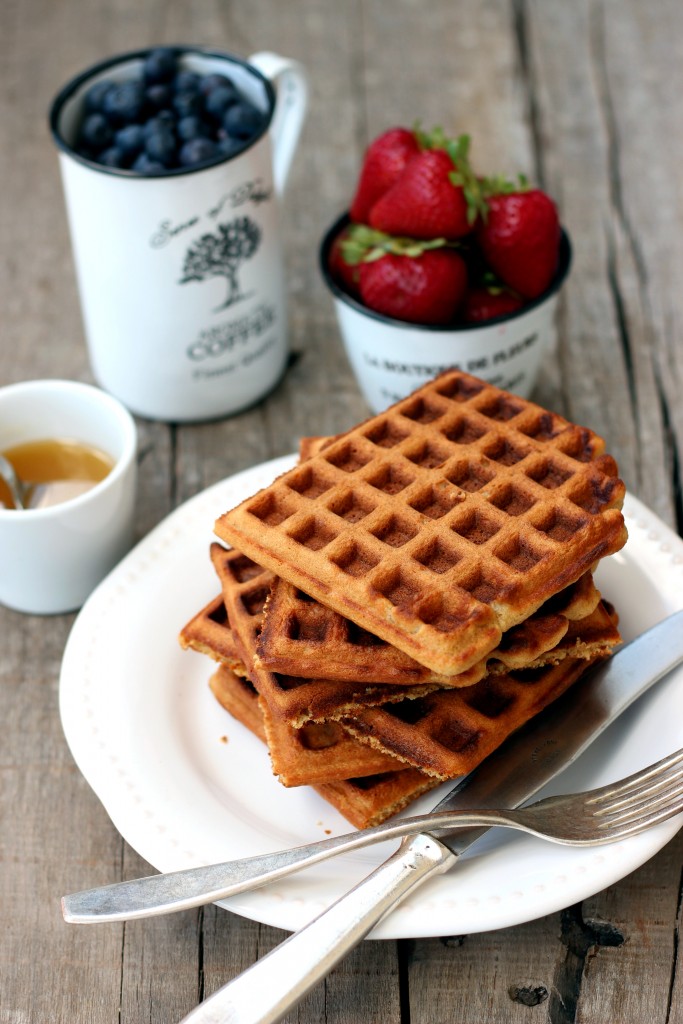 As with most things, time made things better. After almost five years of Porteno culture, and a finally-approved permanent residence visa, I’ve learnt Spanish well enough that I sometimes think (and occasionally swear) in Spanish.

I’ve acquired a taste for asado, choripan and chimichurri, eat more ice-cream than I’ve ever had in Singapore, and am proud to say that I’ve finally found girlfriends that I can call my own. 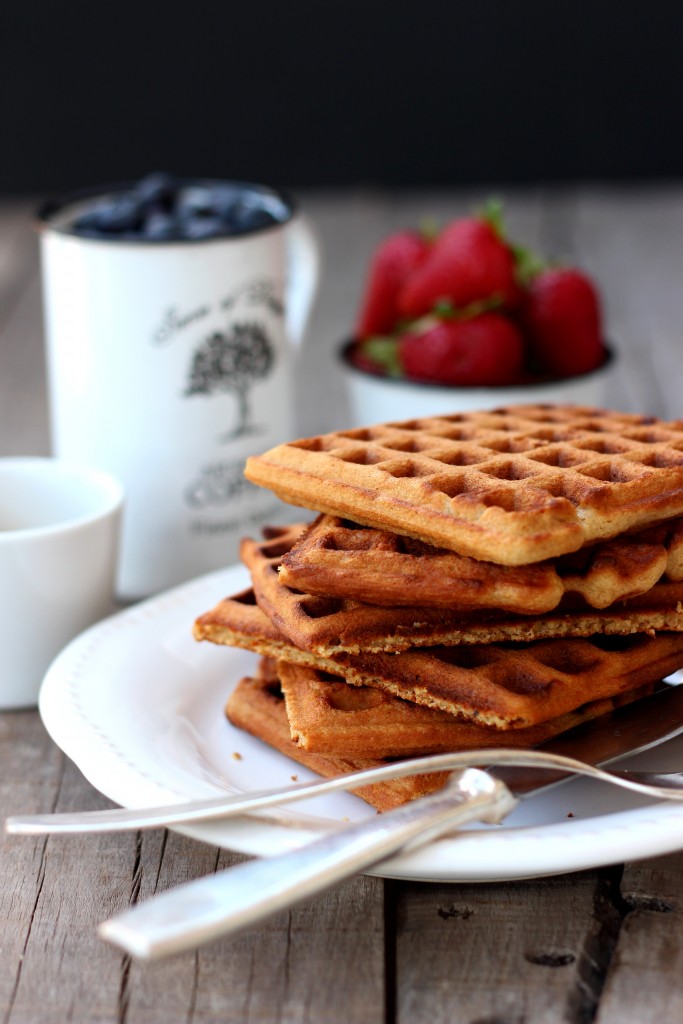 Among my entire repertoire of friends, there are various groups, and one of them is aptly named “Las novias de los novios argentinos” – which literally translates into “the girlfriends of Argentine boyfriends”. This club (I like to call it club because it sounds exclusive) is made up of 3 Spanish girls, myself and an American from Florida – all of us have somehow found ourselves living in Argentina after being charmed by its boys.

Then there is another group, essentially made up of Juan’s friends’ girlfriends – with whom I share dinners, teas, lunches and shopping sessions, particularly when the boyfriends are busy watching football matches.

And there is Mechi, one of the most beautiful people I know both inside and out. 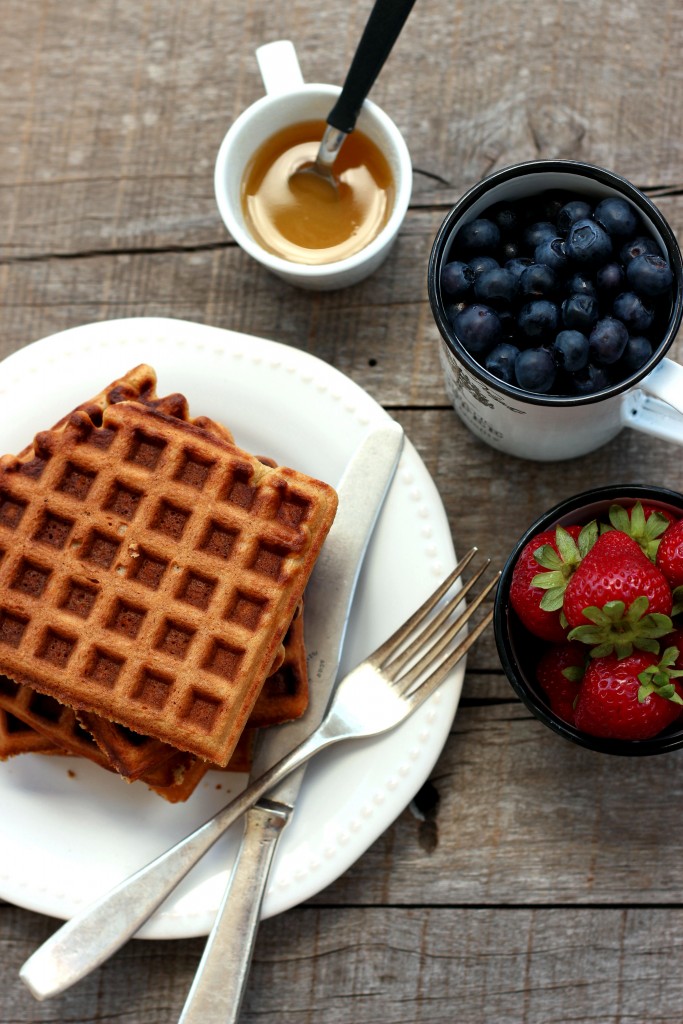 Last Thursday, I turned 29. Just like that, I slid right into the last year of my third decade on earth. The transition felt so incredibly normal yet so significant at the same time.

This year, my birthday fell on Thanksgiving, and I celebrated with all these girlfriends that I am so thankful for.

There are so many things I can give thanks for – my family and friends back in Singapore, the new friendships that I’ve formed here in Buenos Aires, the opportunities I’ve been given to explore what I love best (writing, cooking and photography), and being a part of two extremely different but equally important cultures. 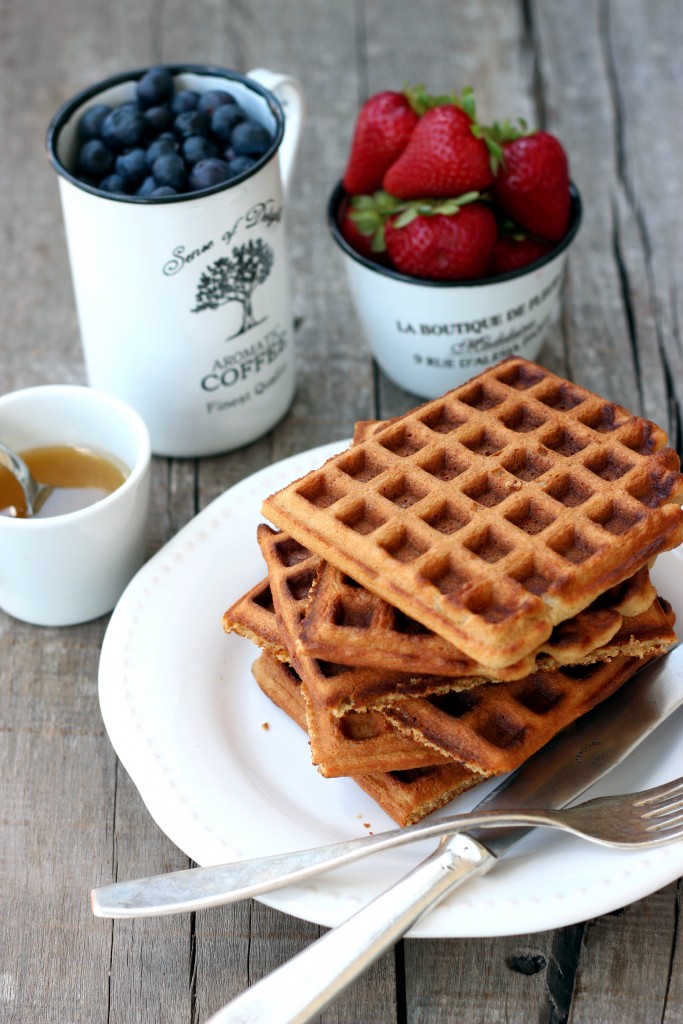 This is the fourth birthday that I’ve spent here in Argentina, which also means that I’ve been here in South America for almost five full years.

I’m based in a country that is so far from my home country, but one where despite its cultural differences and sometimes still unfamiliar customs, has undeniably become a second home for me.

I am constantly aware that there are so many things to be thankful for, and this year is going to be the best year yet.

I already know that. 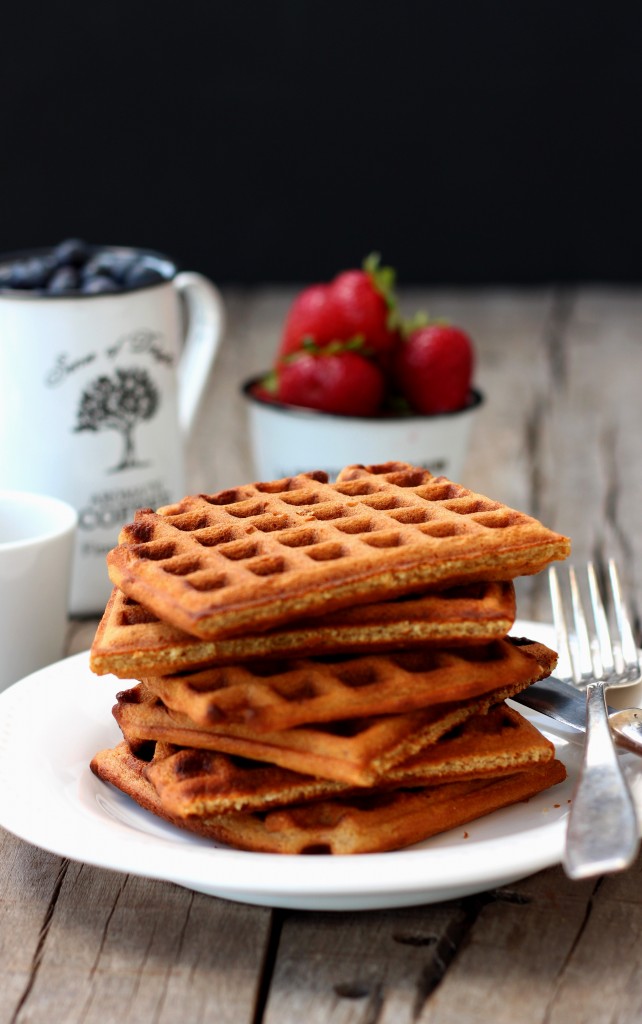 To celebrate my birthday, I bought myself a waffle iron – it’d been one of those things that has been on my to-get list for the past two years – and I took the plunge and bought myself this one.

The day after making this culinary investment, I put it straight to use, and made these gluten-free oat waffles (lightly adapted from Kate’s recipe) – delicious, crispy waffles that go so incredibly well with sweet honey and fresh berries. 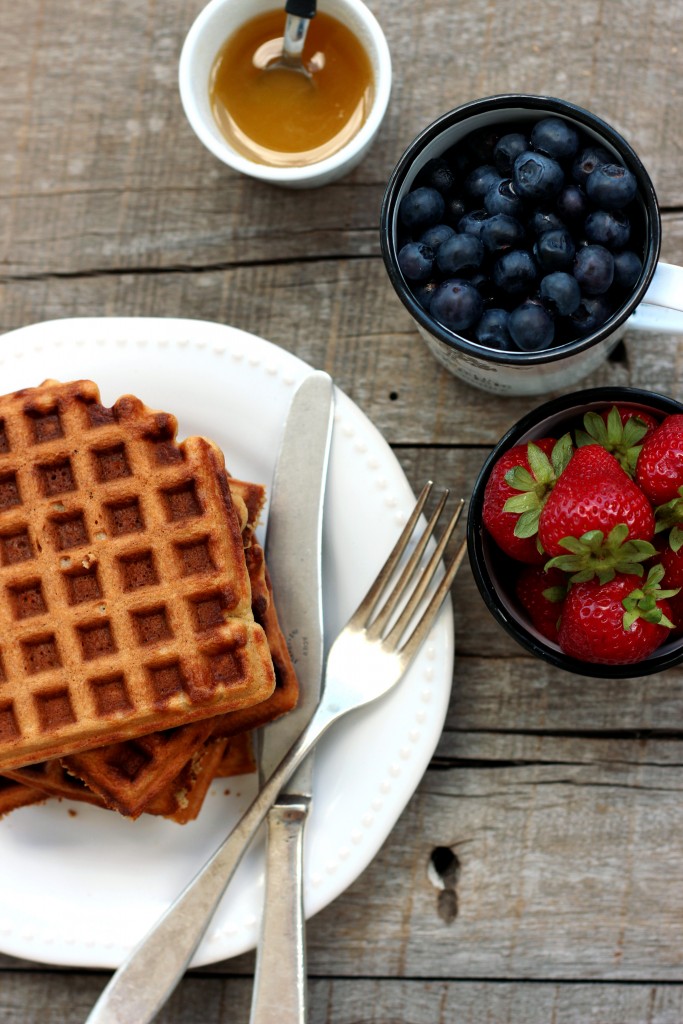 I loved  using my waffle iron – I felt so professional and matured (no idea why. I just did).

Best of all, I loved devouring this stack of delicious oat waffles…and I’m sure you’ll do too..! 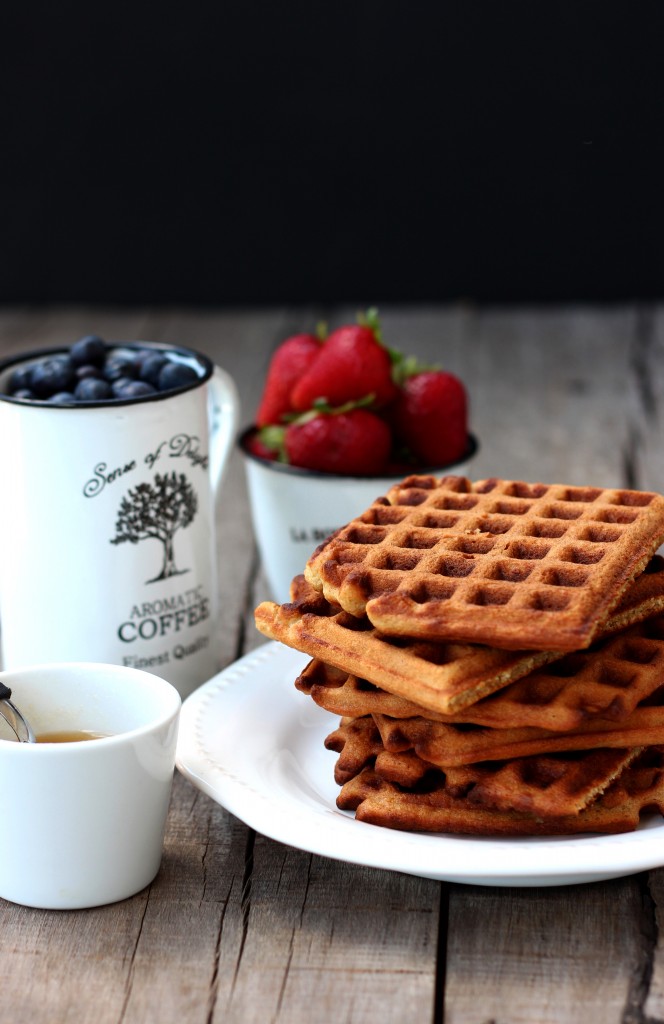