Two weeks have gone by and I’ve barely had time to gather my thoughts or write. There were just too many things going on; both in my personal life and job-wise.

In the past 14 days or so, Juan and I have finally found a new apartment that we now call home; albeit in a different neighborhood and slightly further from downtown than we’d like to be.

Even so, the apartment is modern, spacious enough for two people, and most of all, has plenty of natural light – which I’ve grown to love, both as a result of preference and of necessity. There are still a couple of things to be done (install the ceiling fan and an air-conditioner; hang my paintings on the wall; get the curtains up; fix the bookshelf and contract a service for the TV and the Internet, for starters), but so far we’re adjusting pretty well. 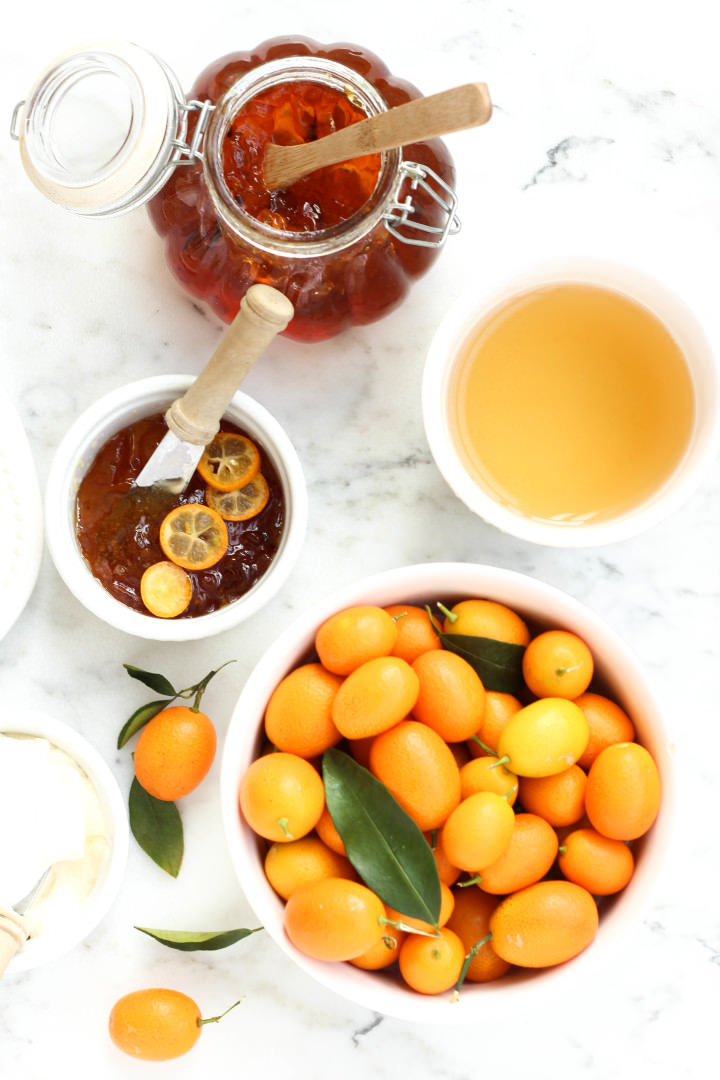 I’ve also closed a chapter in my book, and have flipped the page over to a fresh blank canvas. As I told you in my previous post, I’m now embarking on a new adventure in my career.

For those who are wondering, and those who have asked, the opportunity to work on my own was thrust upon me when the online advertising company that I previously worked for closed down. My previous boss informed me of the situation when I returned from DC and while it sounds crazy scary to be left without a job, it was also one of the best news that I’d received this year. 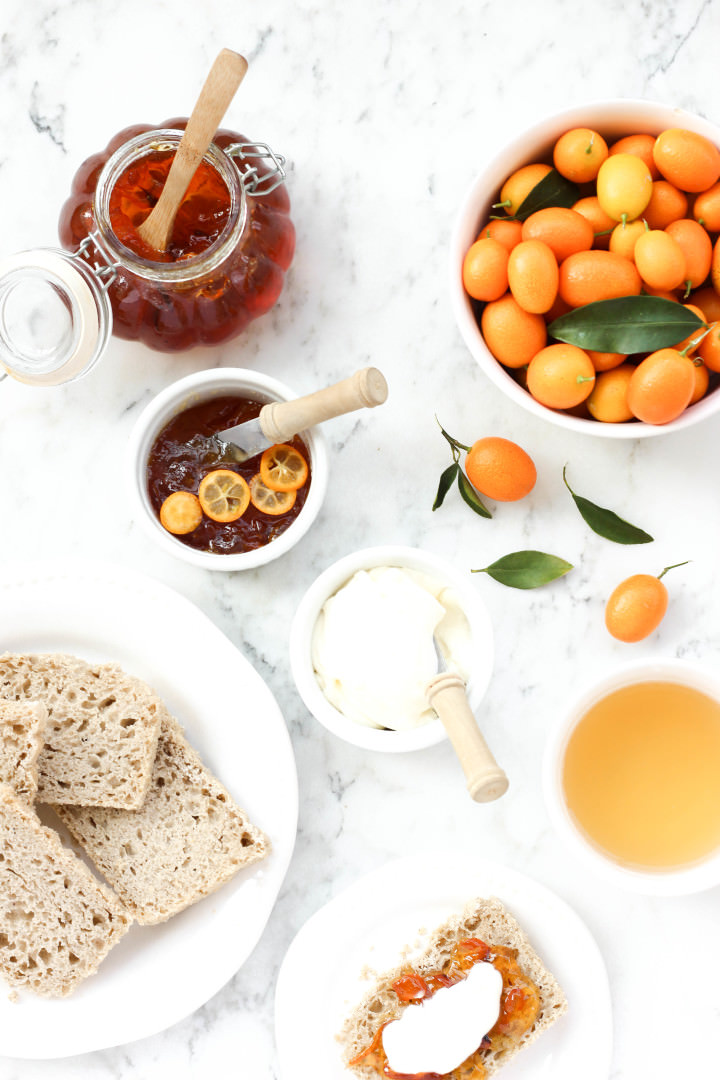 I’d been wondering what it would be like to be an entrepreneur for quite a while now; and while the idea has always been extremely tempting, I’d never before had the guts to take my own leap of faith. Call me a coward, but it was a tough decision to make.

A fixed monthly income and a comfortable position previously kept me sticking to a regular office schedule and a mundane work life that I was not satisfied with. And the news that I was now literally free of all that (whether I wanted it or not) was exhilarating.

You know the feeling of walking down a wooden ledge, your heart pounding in your chest with the waters below, as you wonder whether or not to dive? There are moments of hesitation and fear and each step forward brings further trepidation. But once you take the plunge and jump; once your feet touch the cold waters and you’re in, you know that you’ve made the right choice in taking the risk, and a sense of achievement comes over you from knowing that you’ve finally overcome your fear. 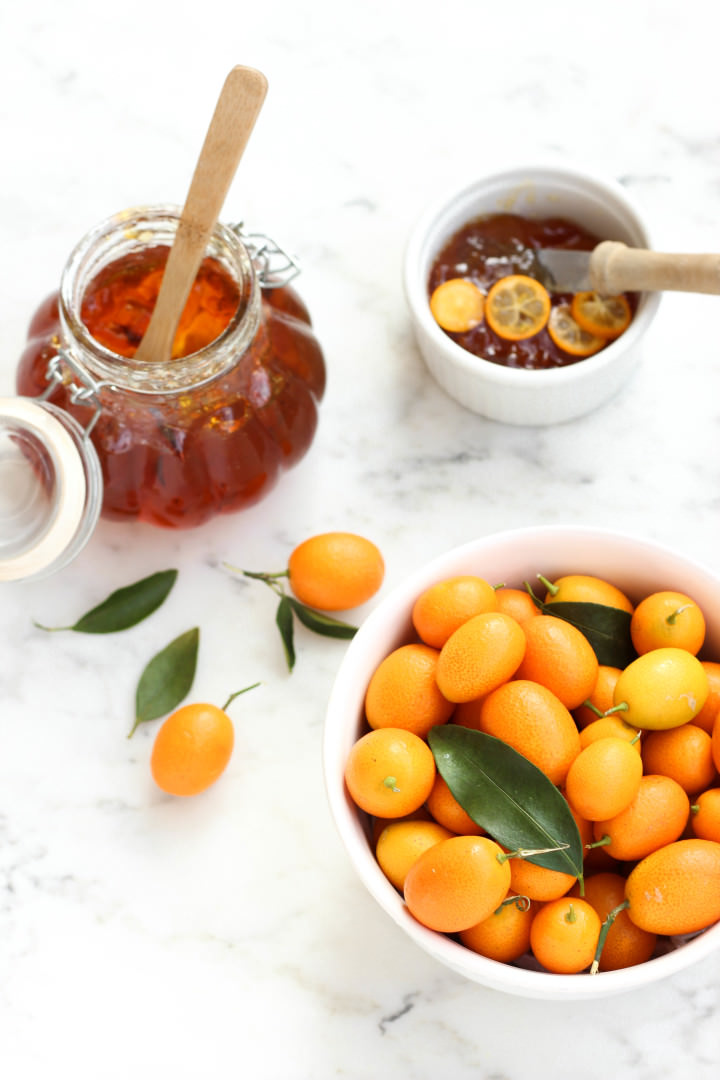 I studied economics and finance during my time in university, but as life would have it, eventually moved from finance to online advertising in my previous job.

Now that I’m self-employed and exploring the fun and adventure of being a digital nomad, I will be devoting most of my time to freelance writing, food photography and blogging – three passions that I’ve developed in the past few years.

I am now officially my own boss – no more fixed office hours or steady monthly salary. No more dressing up for work or going to the office and doing the same routine tasks every single day. I am now free to work from anywhere in the world with a working Internet connection – as much or as little as I like.

Apart from the flexible working schedule, the thing that strikes me most is this – I will finally be able to dedicate my time to doing work that I love; work that is real and work that makes my heart beat!! 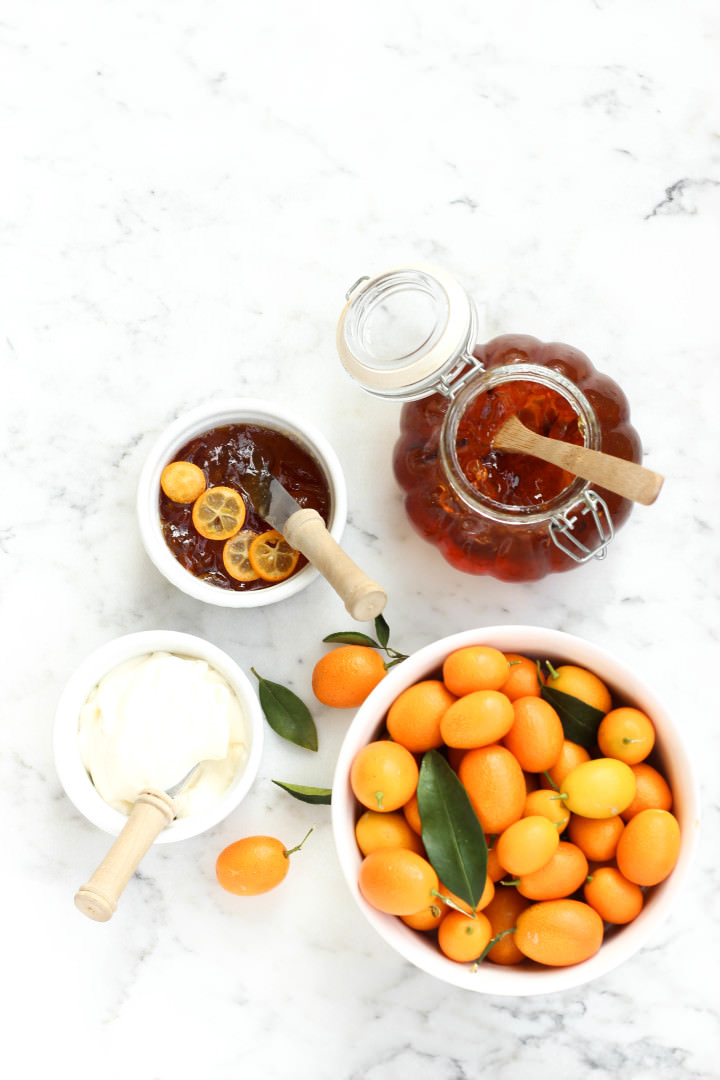 2016 has started out in the most beautifully unexpected way – I’ve got a new job and career; and I now live in a different apartment in another neighborhood. I figured a new look was in order given so many great changes; so I told my hairdresser to chop off my long locks. A fresh haircut was long overdue.

Changes are always for the better; of that I’m certain.

In retrospect, it seems that the pieces of the puzzle are finally coming together. Half a year ago, these changes would have overwhelmed me with fear and uncertainty; but today, on this swelteringly hot summer day in Buenos Aires, as I type on my laptop in a small café along Avenida Cabildo, my heart is full and I know that the best is yet to come.

Life is good. God is good. 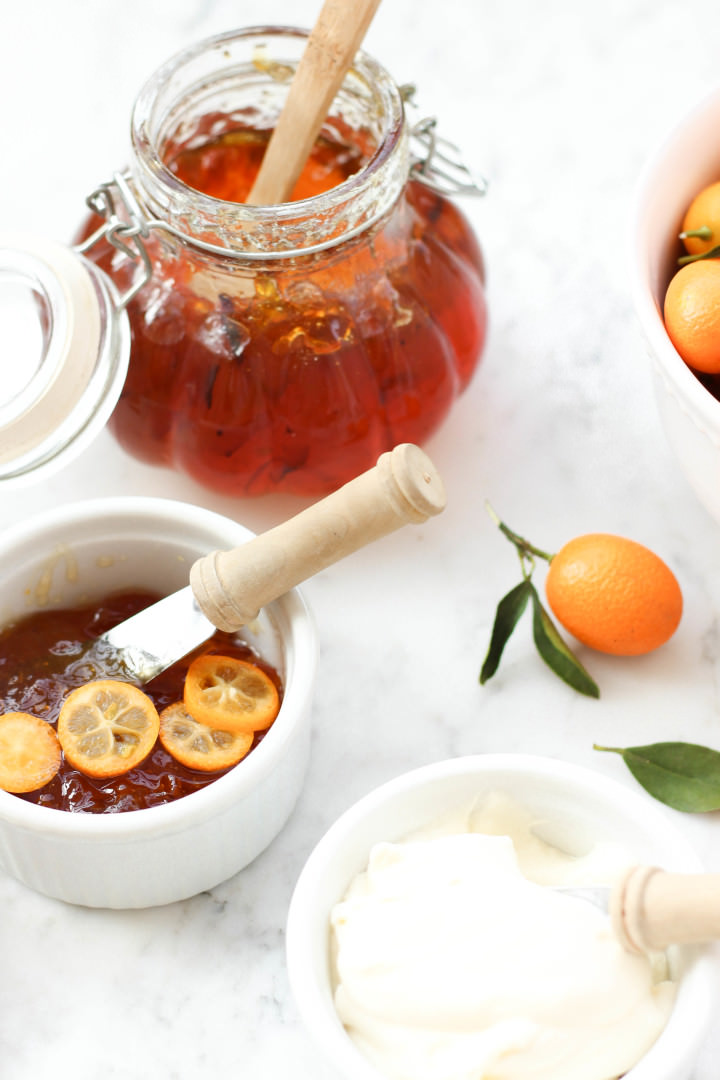 Homemade marmalade is one of my favorite things to make – and the tangy taste of kumquats mixed with sweet sugar form a delicious marmalade – as lovely as life can be.

The secret to a good homemade marmalade is patience and plenty of stirring and attention, no matter what fruit you’re using. Make sure to stir often enough so the marmalade doesn’t stick to the bottom of the pan and burn; and once it reaches the desired thickness, you’ll get a marmalade so crazy good, you’ll be licking it off your fingers. 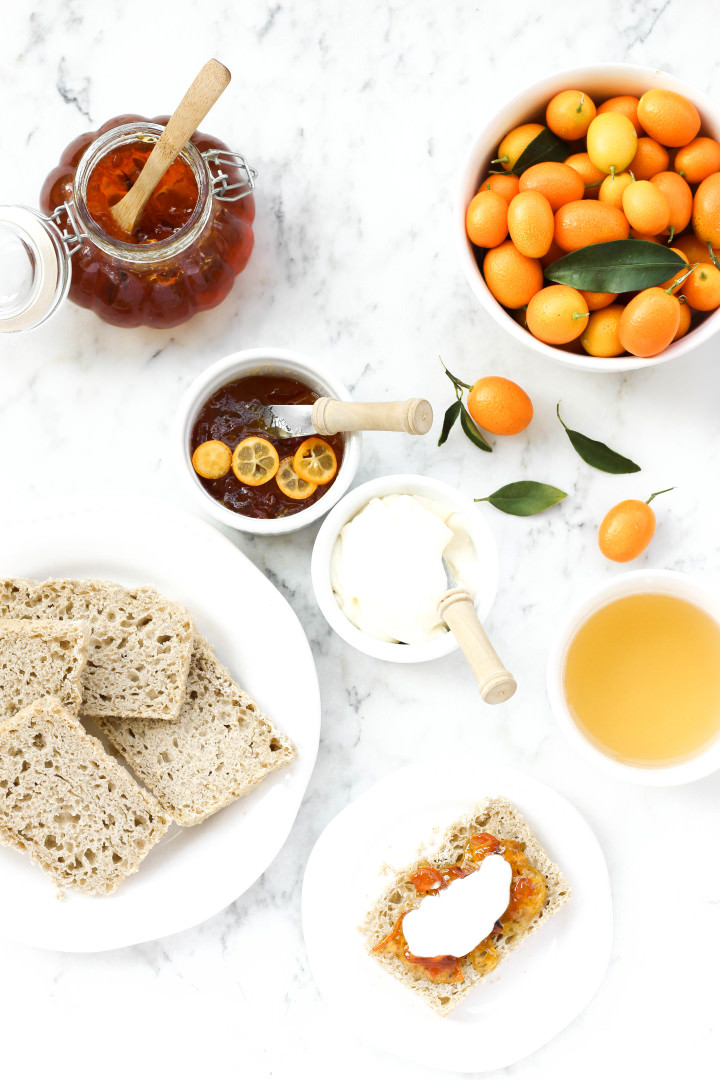 The tangy taste of kumquats mixed with sweet sugar form a marmalade so crazy good, you’ll be licking it off your fingers.

Barely adapted from: All Recipes