We got to know Krus in DC, where she and Juan interned together at the Organization of American States, and we’ve since become fast friends.

The first time I saw Krus during a dinner with the other interns at Shake Shack near Dupont Circle, I took in her short boy-cut hairstyle, her larger-than-life personality and the bright twinkle in her eyes. A petite 24-year girl from Quito, Ecuador, she spoke fast and loud and did everything with the energy of a fully-charged battery.

She was wearing a long-sleeved sweater that Friday evening, and it wasn’t until we said our goodbyes and she asked for help putting on her jacket that I realized something – Krus only had one arm. 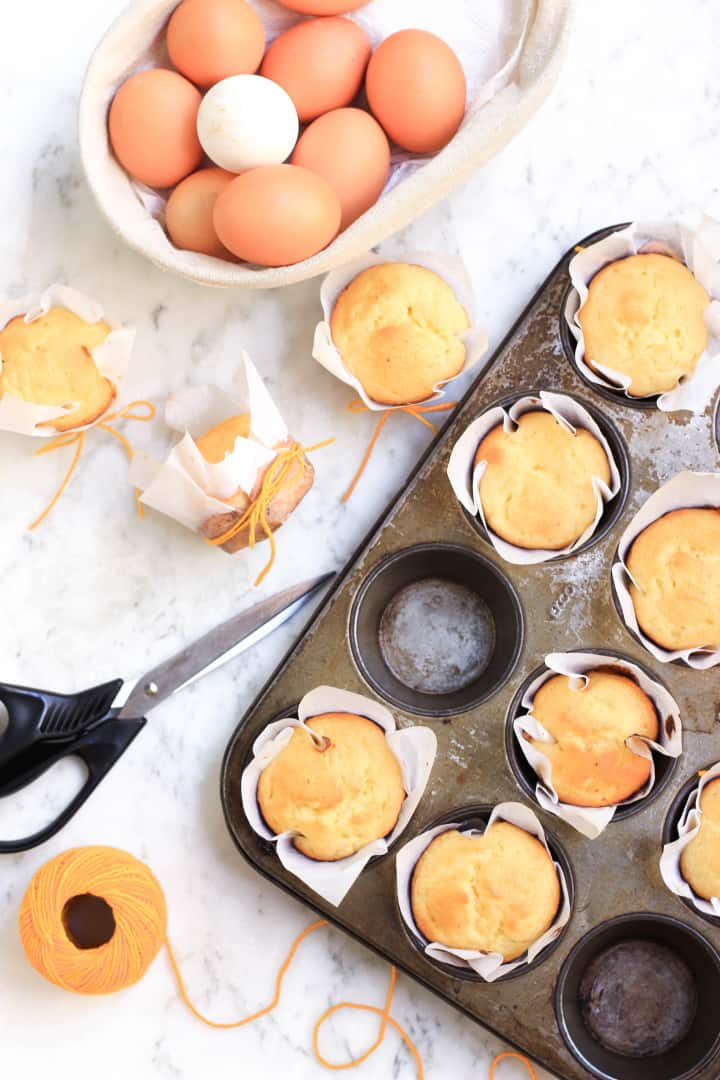 I swallowed the lump in my throat that followed shortly after, one that formed because I felt pity and sadness for her circumstance. Yet Krus, even if she noticed my sudden discomfort, didn’t appear to be affected. In fact, there was not a single shred of self-pity or inferiority in her attitude. Krus talked, lived and danced with greater passion than most people who have the good fortune of having both arms.

I got to know Krus a little more after that dinner, during our Facebook chats and as we hung out more, but it over the past weekend that I can really say I got to know her in a deeper way.

Krus just moved to Buenos Aires, where she’ll be staying for at least a couple of months. On Saturday evening, when we picked her up at the Ministerio Pistarini airport, Juan and I greeted her with a tight hug and huge smiles. It was so good to see her again!

During the next few days she stayed over at our place, and over home-cooked meals, tea at charming cafes and long walks around the city, Krus told us her story. 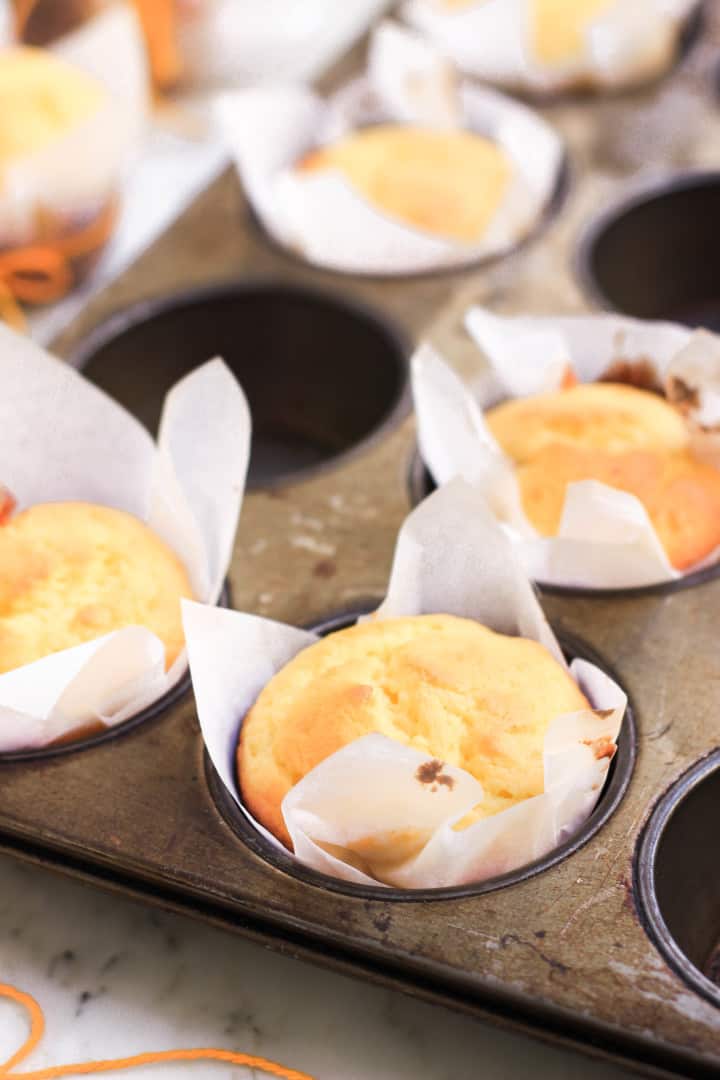 When she was barely 18 years old, Krus spent her days studying for an Italian exam, part of the entry requirements for the International Relations degree at the Catholic University of Ecuador. She had no prior knowledge of Italian, and had just 2 months to learn enough Italian to be accepted into the program.

On one of the nights that Krus took a break from studying, she and her friends were driving around the city of Quito when the car spun out of control and crashed. Bleeding in her right arm, but conscious, adrenaline flooding her veins, Krus directed her shocked friends to the hospital, knowing that she couldn’t close her eyes nor rest, because if not they would never arrive. By the time the adrenaline faded, the intensity of the pain started hitting her hard.

When they finally arrived at the hospital, the doctors gave her painkillers as she filled them in and passed them her mother’s contact number. Tired, in pain and completely depleted of energy, she fell asleep. When Krus eventually opened her eyes, the glaring ceiling lights and the sharp smell of antiseptic brought her back to reality. She tried moving, but couldn’t – her neck was in a cast, and she was lying on the hospital bed, feeling weak and stranded in the sheets. She couldn’t really understand what was happening, but saw that the doctors and her parents had worry cast into their furrowed brows, their faces pale and weary.

For a while, the doctors and nurses seemed extremely preoccupied with her right arm, but the cast on her neck held her in place and she couldn’t see what they were doing. Exhausted, she fell back into unconsciousness, relieved to let sleep claim her again. 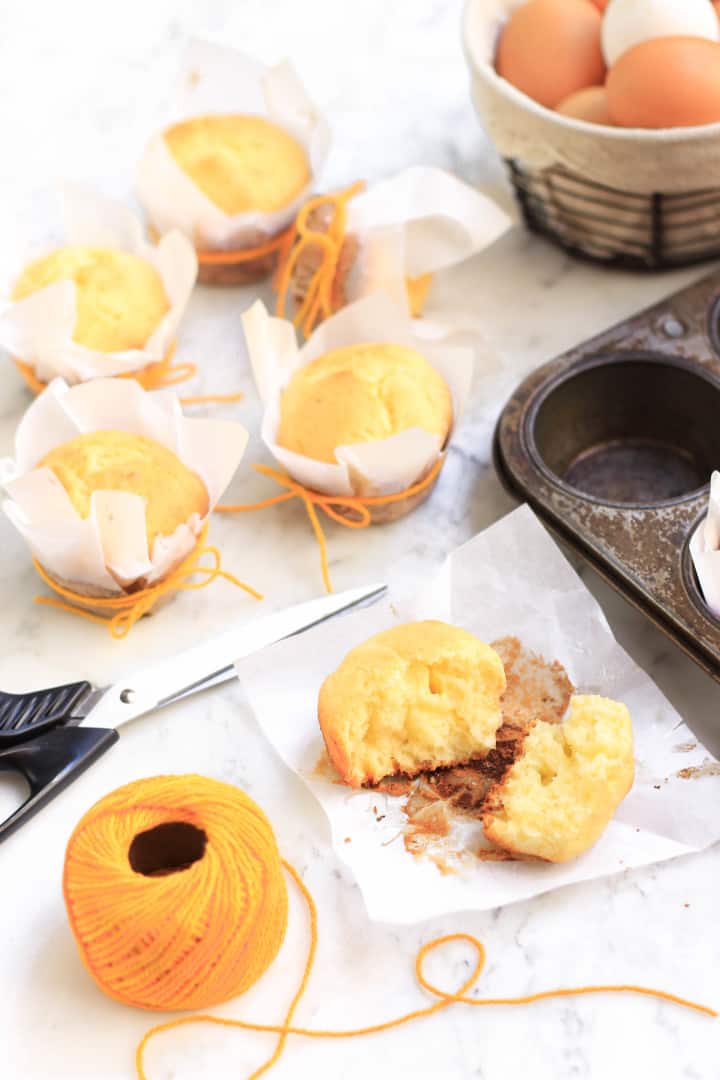 The next time she got up, she tried bringing her hands together, but couldn’t. Goosebumps broke out all over her skin. She tried swallowing the lump that was growing in her throat, which felt as dry as sandpaper and thirsty as hell. She moved her left hand upwards, bit by bit, until she found the end of her other arm – or rather, what was left of it. It was time to face reality: her right arm had been amputated, the scar large and painful.

Krus told us that on that day, she was in disbelief, too shocked to fully make sense of what was happening. She remembered seeing her parents crying uncontrollably in the corner of the hospital room, and the doctors trying to explain to her that the bones in her right arm had been so shattered by the car crash that the only option was to amputate it. Numb, at a loss, and unable to go anywhere, she fell back into sleep.

She later woke up the next day, with the painful reality spilling over her like a bucket of cold, freezing water. This time she reacted in the only way she could, screaming her voice hoarse, shouting until she no longer had strength, then crying until her heart was numb and there were no more tears to cry.

After five days in the hospital, Krus finally was discharged, and she decided to pour her soul into studying Italian, going for classes and focusing on getting into the degree course she had applied for. She was determined not to let her circumstances get in her way. Even if she had to learn how to write with her left hand. Even if she had a horrible scar that meant people would stare at here everywhere she went. Even if she was missing an arm. And she made it. She passed the test with flying colors and got into the program.

As Krus told us her story over our dinner of fried rice, Juan and I couldn’t help but feel amazed and inspired by how strong Krus was. We were compelled to ask how she overcame all the difficulties in the past five years.

Krus simply shrugged her shoulders and told us that instead of asking ‘why?’, and getting angry with the universe, she decided to make the best of the situation, and in doing do, started learning more about herself and growing in her character.

The first two years were excruciatingly difficult, of course. She had to learn to deal with stares from perfect strangers, awkward moments when people first realized she only had one arm, and the internal anger and residual physical pain that she would sometimes feel. She had to come to terms with seeing her new body in the mirror, learning to do things with only one hand, and waking up to her new reality every day.

But it has been a journey of self-discovery and accepting herself. A journey that she has now come to appreciate. She has come to feel beautiful again, and learnt to embrace life with a fervor and zest as intense as her story. Krus also told us that she started traveling alone after the accident, a means to prove to herself and to others that she could be independent and not rely on anyone else, despite the situation she was in.

In the last two days that Krus stayed with us, I’ve seen her tie shoelaces with her only hand, pack her two backpacks and do everything anyone else can do. She dances hip hop, is a human rights and LGBT activist and recently got chosen for a scholarship to do a Masters in gender studies in Europe later this year.

Krus is a woman whose passion for life and desire to constantly grow strikes anyone who comes into contact with her. But apart from that, it’s her positivity, calmness and strength that inspires me.

In her words, “when something as life-changing as losing an arm happens to you, it changes your perspective on everything else.”

Thank you for being such an inspiration. Te quiero mucho, amiga!! May your life always be filled with sunshine and plenty of love and strength!

Just by observing Krus, I’ve learnt that when life throws lemons at us, let’s choose not to turn sour. Life can be sweet and beautiful and amazing despite your circumstances. It just depends on how you look at it.

Instead, let’s make these delicious gluten-free lemon muffins. With a moist crumb and a hint of lemon, these muffins are easy to make and great for snacking on!

Let’s live life the way it deserves to be lived. 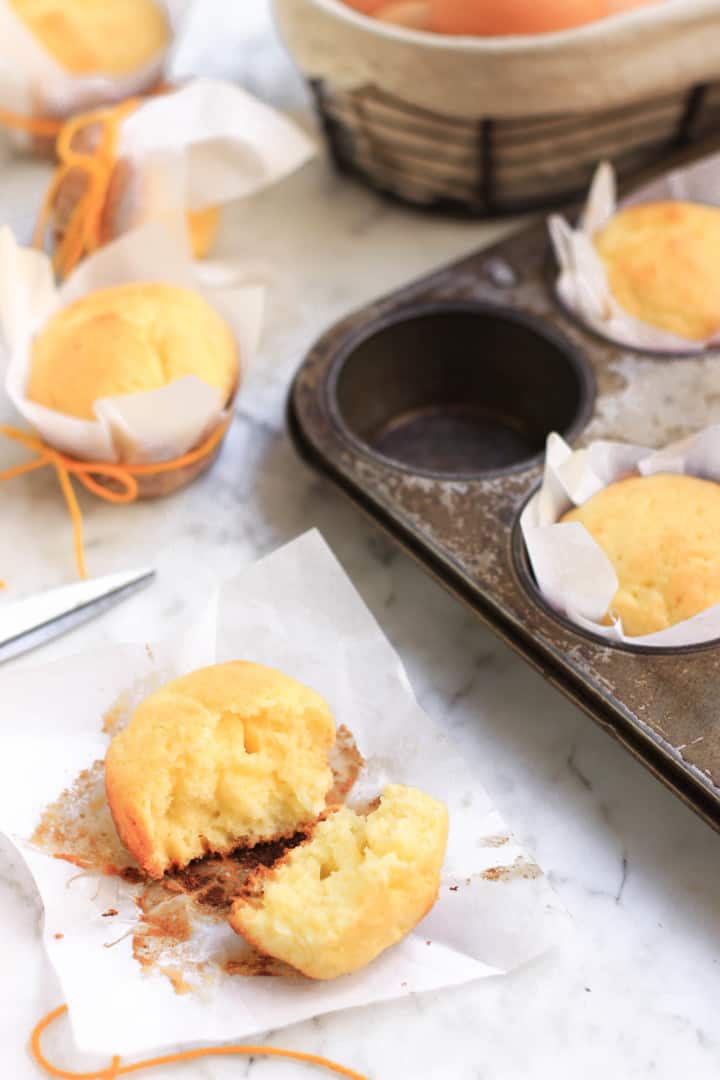 Delicious gluten-free muffins with a moist crumb and a hint of lemon, these are easy to make and great for snacking on! 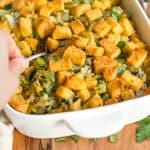 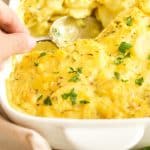 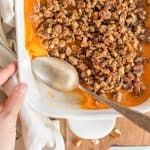